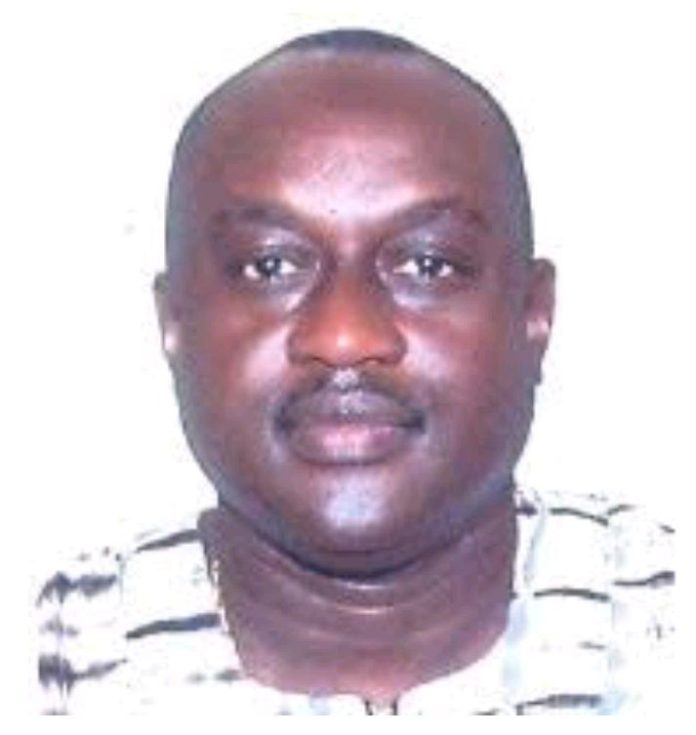 Dr Amat Bah, Executive Director of the National Nutrition Agency (NaNA), who doubles as the Project Coordinator of the Social Safety Net project (SSNP) had disclosed that there are indications that the Nafa program can be extended to urban areas of The Gambia.

“If resources permit and we are able to do this properly and we have achievements, there are indications that even such a program can be extended to the urban areas,” Dr. Bah disclosed.

Dr Bah was speaking to this reporter in an interview on Wednesday 27th of July, 2022 at Bantunding in the Wuli East District where implementing partners of the Nafa Program commenced cash transfer to the remaining 17 Districts.

The implementing partners are, NaNA, the Directorate of Social Welfare (DSW) and the Department of Community Development (DCD) are currently implementing The Gambia Social Safety Net Project (GSSNP), which is jointly funded by the World Bank and the Government of The Gambia.

The Project aims to improve the coordination of social assistance activities and increase inclusion of the extremely poor in the 20 poorest Districts in The Gambia.

The “Nafa ” Program component of the project is piloted in three (3) Districts (Foni Bintang, Nianija and Wuli West) and is subsequently being rolled out to the remaining 17 Districts. A bi-monthly cash transfer of D3000.00 and behavioural change activities are provided to approximately 15,000 extreme poor households (beneficiary households) for a period of 18 months.

” This is significant for us and The Gambia because we started piloting the Nafa in three Districts and we have learnt so much now that we are confident with the outcome, we can roll out to the remaining 17 Districts,” he outlined. He added that the Nafa is meant for 20 poorest Districts in The Gambia.

In answering why the project does not consider those in the Urban areas, Dr Bah said the majority of those who are poor in The Gambia are still in the rural areas and 20 Districts were accessed out of which, 20 of the poorest Districts were chosen based on data availability.

Dr Bah also answered positively that there are indications that the Nafa Program is already having achievements and that they have seen that during the COVID-19.

He said: ” During the COVID-19 when this program was put together, the World Bank and the Government of The Gambia agreed that to mitigate COVID-19, there was a need to do something for the economy of the country and to help the extremely poor households”. The project area had already been identified at the time by 30 Districts and data was collected in the said Districts.

According to him, the World Bank and the Gambia Government agreed that “we” use 10 million dollars of the project money to do a Nafa quick within a four months period during the season where harvests are not yet done and there is food scarcity amongst others.

However, he was also quick to explain that they use the 10 million dollars to do the Nafa quick in 30 Districts and there was almost a universal distribution of the resources.

At present, Dr Bah said there are indications that if they were able to do well in the Nafa Project resources will be available but the Government is also been encourage and receptive to this to have it as a program not only as a project; adding that a program were government can be able to put aside resources to help the extremely poor to get out of poverty.

He emphasised that the Nafa program is a nonconditional cash transfer. The Nafa program is not only about cash transfer but also comprises of Social and Behavioural change, Communications such as Education on Nutrition, Family Planning, Gender Based Violence, Maternal and Child Health as well as entrepreneurship because they anticipate that if they are able to pay a few times people will be able to make savings and they can use those savings for other businesses.

” We have trained them on entrepreneurships on how to make savings and how to get into small business as well,” Bah reveals.

“This are all areas that we encourage but not force them to do and we hope that this will be beneficial,” he added.

” We are also aware that to be able to have an impact for such a program we need to do it for three years and not 18 months. We are hoping that the World Bank and the Government of The Gambia will hold on to this because we’ve already seen the benefits even from the Nafa quickly to now,” he said.

The project dubbed: Nafa is a component of SSNP, a 31 million US dollars project, designed to promote continuity and harmonisation with other programs, by expanding an existing package of cash transfers with SBCC managed by NaNA to new Districts and Regions.

The selection is being done using a Proxy Means Test (PMT) and community validation was done in the said17 Districts across the country.