State Media to Move from Analogue to Digital Broadcasting

The Director-General of the Gambia Radio and Television Services (GRTS) said the State Media is on the verge of moving from Analogue Broadcasting to Digital Broadcasting. 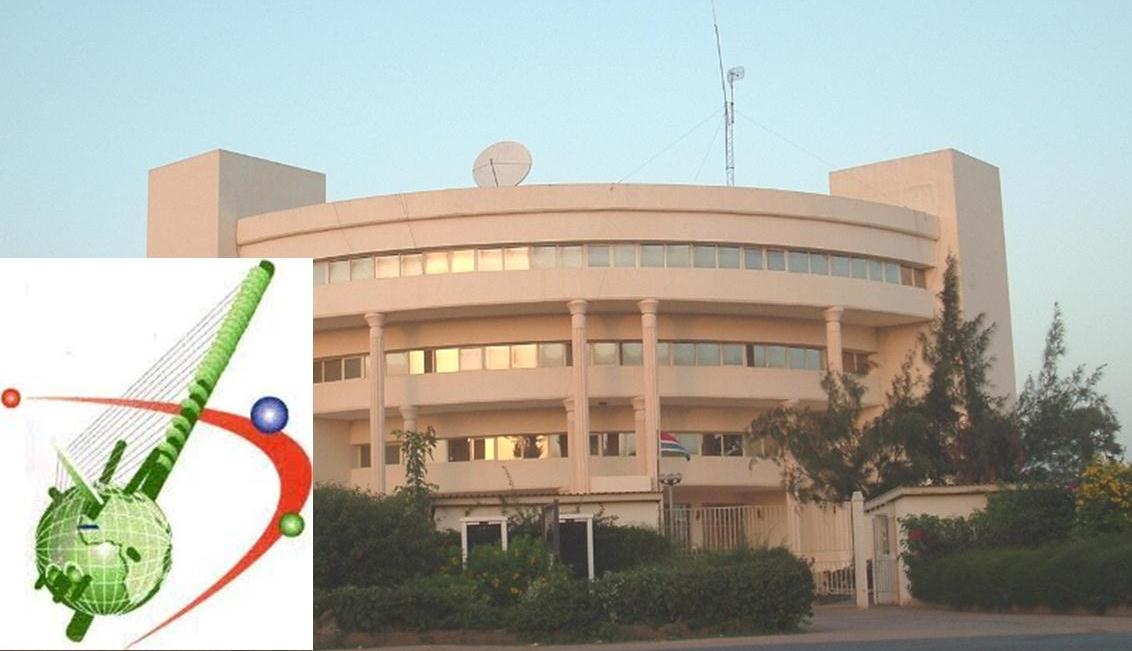 Mr. Abdou M.K Touray the Director-General of the Gambia Radio and Television Services (GRTS) made this statement on Friday the 12th of July 2019 in a press briefing held at the Kairaba Beach Hotel after a Sensitization forum between GRTS and EXCAF Telecom Company.

EXCAF Telecom Company is a private company in Senegal that won the contract of assisting GRTS on their initiative to move to Digital Gambia Limited (DGL).

“There will become a time when the Analogue broadcasting system will be stopped and Digital System will replace it,” he said.

DG Touray said with this new dispensation, the State Media has experienced a lot of changes as they are not controlled, unlike the previous regime.

“We are working towards having different channels that will make the Media to operate 24 hours,” he said.

Touray added that they have all the potentials and the equipment to achieve their aims and the 24 hours operations.

Pape Cire Ceesay the head of the EXCAF Telecom Company technical team in the Gambia said GRTS monitoring center at the GRTS Annex in Brusubi is where they monitor all the signals and do all the verification.

“The Monitoring Center monitors both the State and private Media and also capture other international Media,” he said.

He said the Digital System will improve the mode of operation of the state media and the private media as well.

He said as at now, they have two transmitters, one in Abuko and the other one in Kanilai and they are 100 metres long, that they cover about 42 kilometres square.