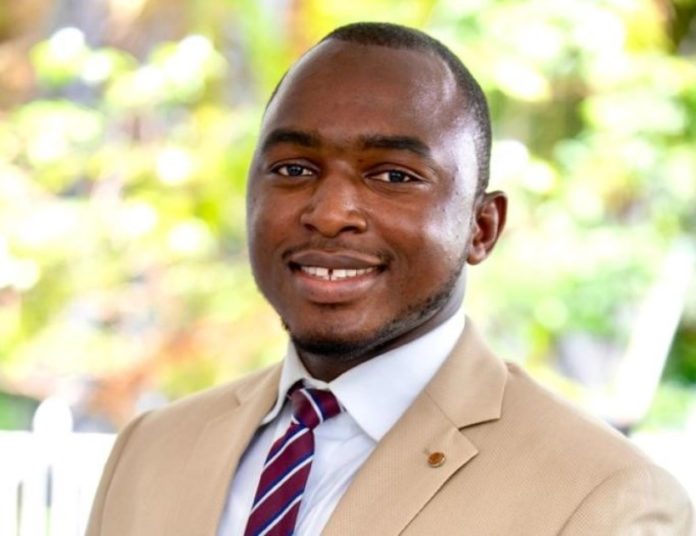 Nfally Fadera, the head of brand and communication of the Organisation of the Islamic Cooperation, said they have no reason whatsoever to believe that the pandemic would affect the hosting of the OIC Summit in The Gambia.

“The leadership of the OIC Gambia and its partners remain on track and are working relentlessly to making sure we have a successful event,” Fadera said.

He said twenty (20) new modern roads will be constructed across the Greater Banjul Area. Additionally, he said the Bertil Harding highway will be expanded into a dual carriage alongside a pedestrian walkway on each side.

“All the roads will be fitted with streetlights, drainage systems, footpaths, among other modern features, where applicable. The routes are strategically chosen in a way that would reduce pressure on major highways in the country in order to address traffic logjam or severe delays,” the communication specialist said.

He said the budgeted amount for the construction of the 20 new roads is $50 million, including the design, supervision, and construction, adding for the Bertil Harding, the estimated budget based on a feasibility study conducted is $ 75.7 million.

He explained that the funding for the 20 new modern roads (50KM), which has already been acquired, is a loan through the Saudi Fund.

“The hosting of the OIC Summit in The Gambia and its related projects/developments will have immeasurable impact on the progress of the country,” Fadera said.

He added: “Not only will the event put the Gambia on World Map; it presents unprecedented opportunities to transform the country for good. OIC Gambia will implement projects the country has never seen before and their impact will have ripple effect across the board.”

He said they will build new roads to ease movement, boost commerce, improve growth and improve the urban area. By building the largest conference hall in the West African Sub-region and a VVIP lounge at the Banjul International Airport, this will position the Gambia as the leading conference destination in West Africa.

He detailed that they will build a five-star hotel and augments the standards of local ones with a view to preserving Gambia’s pre-eminent position as the Smiling Coast of Africa. Additionally, he said they would work with the police and other security agencies to equip and improve their capacities to keep the streets safe.

“While doing all of these, we will be creating thousands of jobs for women and young people in the country,” Fadera said.