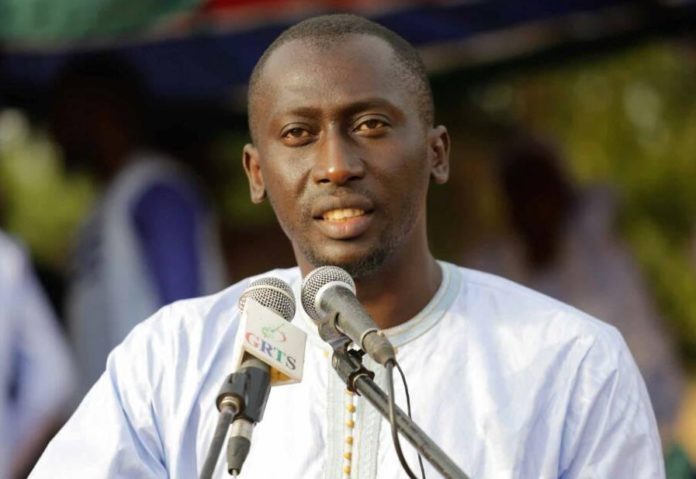 Lamin Darboe has been reinstated as the Executive Director of National Youth Council on Wednesday 12th August 2020 after he petitioned the Secretary General and Head of the Civil Service.

“I am so grateful to the youth for all the support and I thank them for the solidarity. We will continue working for and with them and I also thank the government,” Mr. Darboe told Foroyaa upon his reinstatement.

Lamin said he has replied to his termination letter and also petitioned the Secretary General and Head of the Civil Service, and he believes that when his matter was looked into and nothing was found, they decided to reinstate him to his position.

Lamin’s termination brought a lot of controversy on social media platforms as youths condemned his sacking and demanded answers from the authorities.

The Government sacked Darboe on Wednesday 24th June 2020, through a letter written by the Permanent Secretary at the Ministry of Youth and Sports, Saikou K. Sanyang, who said the Minister has agreed with the termination of Darboe’s services as acting Executive Director of NYC.