By Nelson Manneh The Inspector-General of Police (IGP), Mamour Jobe has been tasked by the Truth, Reconciliation and Reparations Commission...
Read more

By Nelson Manneh Babucarr Jatta, the former Minister of Interior, has admitted before the Truth, Reconciliation and Reparations Commission (TRRC)...
Read more

Shir Ram Nath Kovind, the President of the Republic of India has on Wednesday, addressed the National Assembly of The Gambia as regards Gambia-India bilateral trade.

While addressing the deputies, President Kovind said bilateral trade between The Gambia and India from the years 2017 and 2018, stood at $62 billion.

The president said India has become the fifth largest investor in Africa with cumulative investment at over $54 billion. 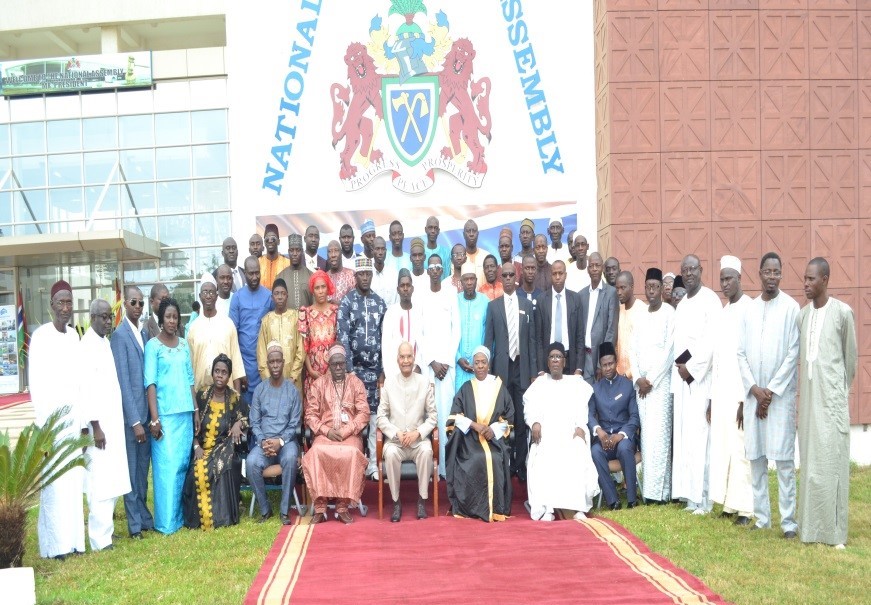 He remarked, “The African Continental Free Trade Area Agreement launched this month will make Africa the largest free trade area in the world”.

“I have come to The Gambia to deepen our bonds and to reiterate our commitment to our special and historic ties with Africa and the African people. Our friendship is rooted in our shared fight against colonialism and our common quest for a better tomorrow”, he told Lawmakers.

He disclosed that the world is attracted to The Gambia, due largely to its warm people, fascinating natural beauty, captivating bio-diversity and rich cultural heritage.

He said: “built on our shared aspirations, The Gambia-India relations have come a long way. The goodwill among our people speaks volumes of the precious bonds of amity and solidarity that we enjoy, and we are at an important juncture in our relations”.

He said the Gambia’s National Development plan for 2018-2021, has already started to bear fruits of good governance, social cohesion and a revitalized economy and assured that India will stand by The Gambia in its vision.

He noted that the two nation-states cherish their privileged development partnership with The Gambia and in keeping their priorities, have extended support for social and economic progress, from capacity building, financial assistance to implementing infrastructure projects.

He said: “We have provided concessional lines of credit worth US$78.5 million to support your programs of rural development, agriculture, drinking water, health care and setting up physical infrastructure”.

He continued: “another line of credit of $ 92 million is under active discussion. Each year, we receive Gambian youths in India for education skill and navigating the digital world. Fostering enterprise and entrepreneurship is seminal for our development”.

The address was attended by Vice President, Dr. Isatou Touray, the staff and management of the National Assembly, Ministers, Indian Diplomats and press.

By Nelson Manneh The Inspector-General of Police (IGP), Mamour Jobe has been tasked by the Truth, Reconciliation and Reparations Commission...
Read more
- Advertisement -
Human Rights

By Ndey Sowe The Rural Child (RC), a charitable organisation registered under the Companies Act 2013 of The Gambia, in collaboration with the International Organization...
Read more

By Kebab AF Touray The Deputy Commissioner of Customs, Technical Support and Monitoring, at the Gambia Revenue Authority (GRA), Alagie K Mbaye, has said hinted...
Read more
FOROYAA Newspaper is your premier Gambian community portal delivering news on politics, legal affairs and more. We provide you with the latest breaking news and videos straight from The Gambia and the rest of the world.