The Minster for Tourism and Culture, Hamat Bah, has stressed that all hunting camps in The Gambia should employ 90 per cent Gambians in their establishments.

“We want to see all hunting camps operating in this country to employ at least 90% Gambians, because this is the only way that we can create employment for our own youths in the country,” he said during his visit to Fatoto Bungbaa Camp in Sambel, Upper River Region (URR).

The tourism minister is on a ten-day tour, an exercise which is part of his ministry’s policy to visit tourism facilities across the country. 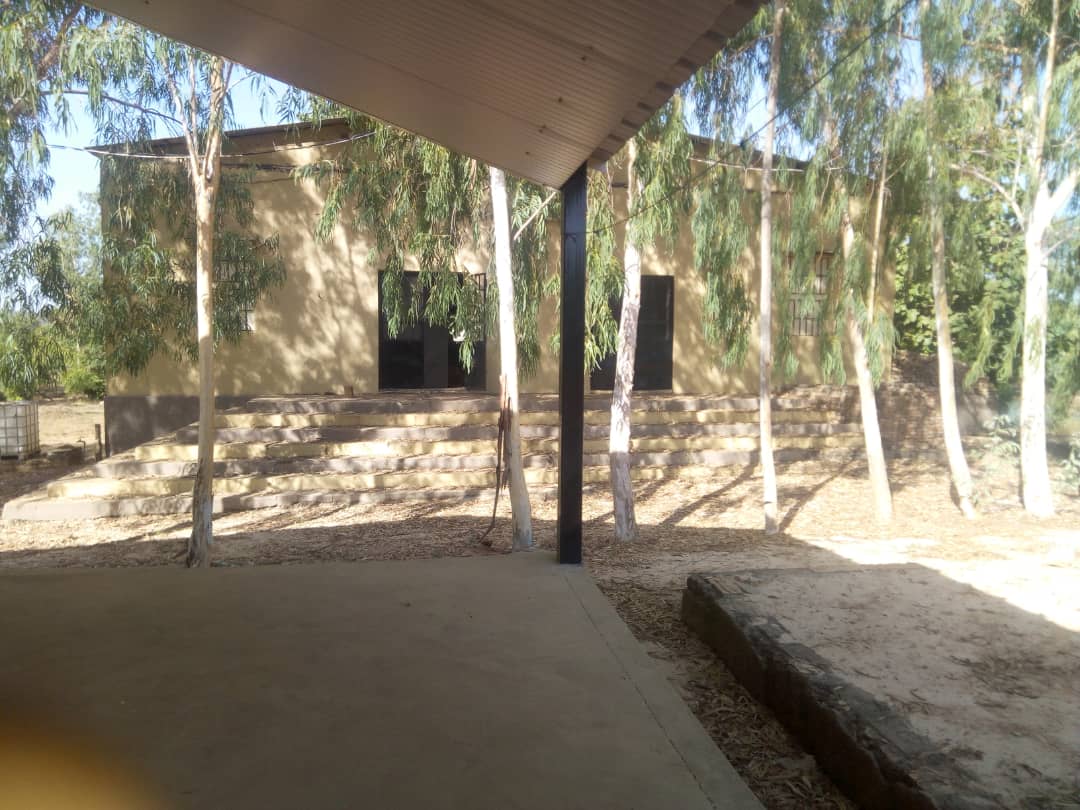 Minister Bah emphasized that all hunting camps must strictly adhere to the dictates of their operation licenses, while observing that most of the hunting camps operating in the country are predominantly employing non-Gambians.

The leader of the National Reconciliation Party (NRP) added that this attitude of “selective employment” must stop immediately in the country.

Meanwhile, Minister Bah also visited ongoing works at Eco Lodges funded by the Government of The Gambia in three regions of the country. He visited Sotuma Eco Lodge at Sotuma Samba Koi in URR, Sir Dawda Resort at Barra in NBR, and Kunkiling Forest Eco Lodge in LRR.

The minister and his delegation witnessed that works are at advanced stages at the said lodges- on construction to promote domestic tourism in The Gambia as well as create employment for youth of the aforesaid regions.

Minister Bah expressed his satisfaction on the work done so far on the sites.

He noted that heavy rains this year have delayed the work process, but he is optimistic that in the next one month, the eco lodges will near completion.

Nonetheless, the outspoken minister encouraged the contractors to tighten their belts and work towards the completion of the sites.

He revealed to them that he will consult NEA and NRA for the construction of a feeder road to ensure accessibility to the site.

In Kakuba Hotel at Kundal in Niamina East, Central River Region (CRR), Minister Bah was satisfied with the work done. Thus, he encouraged them to do more to preserve the site and add other facilities to attract more tourists.

Gambia to Improve Enrollment in Schools at three Regions

By Ndey Sowe Stakeholders in the education sector in The Gambia have disclosed their commitment to improve enrollment and retention of students in basic education...
Read more

Gambians in Provinces Unhappy with Delay in Voter Registration

By: Kebba AF Touray Gambians in the provinces have expressed their dissatisfaction with the delay in voter registration and are calling on the Independent Electoral...
Read more

By Isatou Kanyi Foroyaa Workers’ Association (FoWA) Friday held its congress and the financial report of the treasurer, Kebba AF Touray, revealed that the association’s...
Read more
FOROYAA Newspaper is your premier Gambian community portal delivering news on politics, legal affairs and more. We provide you with the latest breaking news and videos straight from The Gambia and the rest of the world.