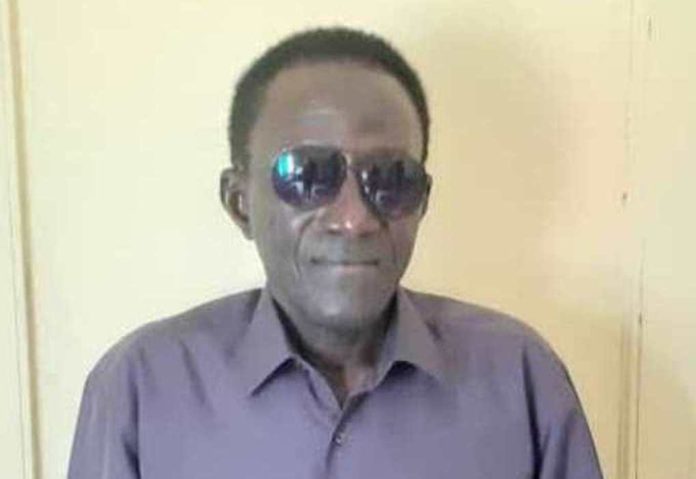 The Secretary General of the Gambia Workers Confederation (GWC) has informed Foroyaa that they have recommended D4,500 to be the minimum wage for the lowest paid Gambian worker.

Pa Momodou K.B Faal ”GENTO”, who is also a trade unionist, in an interview said the decision came in a meeting of the combined Joint Industrial Council (JIC) held last month.

In his own words: “Last month, we had the joint industrial council meeting, it was a defunct one. I was the last chairperson. The JIC had to come back. Then we reviewed the status of the working class based on minimum wage. We recommended 100% that is, D4,500 minimum wage for the lowest paid Gambian worker.”

SG Faal’s remarks comes on the heels of the celebration of International Labour Day, otherwise known as May Day, held each year on 1st May.

The lowest salary a Gambian worker earns is less than D2,500 and the prices of commodities are fairly expensive.

Mr. Faal said since the country got independence and republican status, she is supposed by now to be self-sufficient.

“What I mean is that nobody goes to bed hungry,” he said.

Mr. Faal said their resolution this year, as a confederation, is based on health, calling for a healthy worker in a healthy environment.

“Our resolution, we are demanding for healthcare. Government is to provide healthcare to her citizens. Healthcare is number one. Be it occupational or otherwise,” he said.

Apart from health, he said education is also primary to their resolution for the government to consider in order to build the capacities of health workers in particular, adding that the workers need social protection amid the covid-19 pandemic.

Speaking further, Mr. Faal said as workers they are faced with challenges and grievances.

“The workers have so many grievances. Interior grievances and extreme grievances are there; psychologically, mentally. They don’t go to work, we are controlled. You think about salary, if you don’t work they don’t pay,” he said.

He added that some people don’t like staying at home without salary and as such it may affect them mentally.

As part of efforts to the solution of the current situation, Mr. Faal said: “We the workers will talk to ILO (International Labour Organization) and ask GCCI to join the workers confederation and government… to support The Gambia on behalf of the workers and the employers and support the initiative of Chamber of Commerce (GCCI) to accommodate the workers.”

He encouraged the government to subsidize the Gambia Chamber of Commerce to bail out businesses in the country amid the pandemic, while urging for the establishment of a national committee which is very representative, including employers, workers and government.

“We are proposing that government develops a healthcare fund for victims of coronavirus,” he added.

Faal urged all unions to work hand in glove in order to be able to ameliorate their working conditions, saying unity is strength.

He thanked the government for the work it is doing, the national assembly and others, who joined the fight against covid-19.

Commenting on May Day, Mr. Faal said the day serves as a reflection of the working class where workers come together and reflect on what they have done in the past year.

Meanwhile, The Gambian Workers’ Confederation is a trade union affiliated with the International Trade Union Confederation.