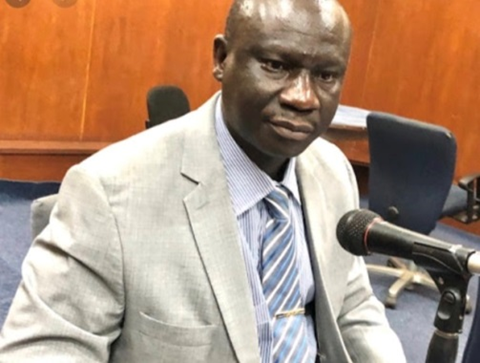 The governor of the Central Bank of The Gambia, Mr. Buah Saidy, has disclosed that a total revenue and grants of D8.2 billion (8.7 percent of GDP) has been mobilized in the first half of 2021.

He said this is lower than the D8.7 billion (9.2 percent of GDP) registered in the corresponding period a year ago.

“Overall budget deficit including grants at end June 2021 amounted to 2.9 billion (3.1 percent GDP) compared to D2.6 billion (2.7 percent GDP) in the corresponding period in 2020, attributed to a decline in revenue and grants that more than offset the decline in expenditures and net lending,” he said.

“The outstanding domestic debt stock increased to D36.5 billion in the first eight months of 2021 relatively to D33.5 billion in the comparative period in 2020. The moderate rate of growth in debt stock was in line with government’s debt management strategy of reducing debt accumulation as well as smoothening and profiling the debt stock,” he said.

Saidy explained that the banking system capital position remained unpaired albeit a 28.3 percent decline due to dividend payments and increase in risk weight assets, adding that liquidity remained significantly high at 94.1 percent, while profitability dropped marginally during the review period. He also said consumer price inflation on food and nonfood and nonalcoholic beverages accelerated to 11.5 percent during the review period compared to 5.2 percent a year ago. He added that the main drivers of food inflation were rice, vegetables, oils and fats, sugar, jam, honey, sweet and other food products.

Governor Saidy said the committee observed among others that inflation was projected to accelerate to 3.5 percent in 2021 compared to 3.2 percent in 2021 and the rising trend in inflationary pressures for the first seven months of 2021, mainly reflecting global increase in food prices. 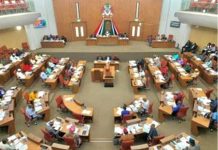