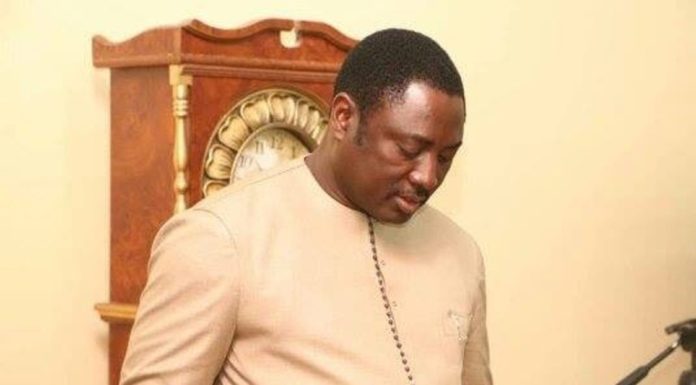 Following concerns expressed about reports of testing and quarantine of Africans including Gambian nationals to forestall Covid-19 in Guangzhou, China, the Ministry of Foreign Affairs, International Cooperation and Gambians Abroad, through its Embassy in Beijing conducted enquiries about the situation and received the following update:

– A male Gambian student and his spouse quarantined on April 9th 2020 have been released from the hotel and are now back at their residence.

– Another male student who was quarantined in his dormitory on April 11th 2020 was also released on April 18th 2020. The Covid-19 test conducted on him was negative.

– On Sunday 19th April 2020, a young Gambian male student was released after he had tested negative for Covid-19.

– Another male student was released on April 21st 2020 after testing negative for Covid-19.

Additional information reaching this Ministry, indicates that all Gambian students in Wuhan and other provinces commenced online classes since February 17th 2020.

The Gambia Embassy in Beijing remains committed to assisting our Gambian nationals in dealing with any challenges they may face. The Ministry therefore encourages all Gambians in China to remain in constant contact with the Gambian Embassy in Beijing.