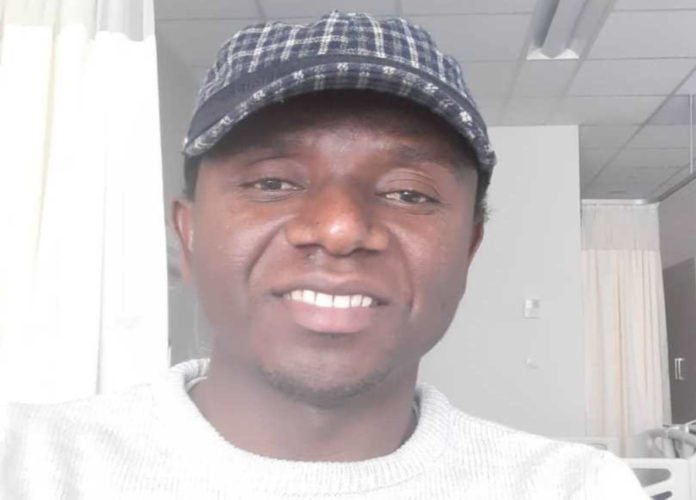 Abdou Karim Jammeh, a victim of 10th April 2000 students’ massacre by security forces, said they will continue to seek justice for the violations of their rights under the Jammeh regime.

Abdou Karim together with several other students took to the streets showing solidarity to their two colleagues whose rights were violated.

Ebrima Barry was allegedly tortured by personnel of the Gambia Fire and Rescue Service. It is alleged that Barry’s death was linked to the torture by the firefighters. Binta Manneh was allegedly raped by the paramilitary. Both Manneh and Barry were students at the time their rights were violated by the security operatives.

“We went out to show our discontent in the alleged torture of Ebrima Barry by fire-fighters who subsequently died and the alleged rape of Binta Manneh by the paramilitary who were both students,” Jammeh said.

Jammeh, now receiving treatment in Turkey, said the day reminds them of the torment they underwent during the era of Gambia’s most brutal regime. He said the lives of many people were claimed on this day leaving several others paralysed.

“The day changed the lives of many of us. We were dreaming of completing our schooling and to build up our lives, but our hopes were shattered when the security personnel who were supposed to protect us used their guns on us,” he said.

He said the lives of the future leaders of the country was wasted there leaving several still nursing the pain meted out to them.

He said after the fall of dictatorship in The Gambia on the 1st December 2016, they were given promises by the Government that succeeded it including provision of health and educational support as well as support to the families of the late victims.

“We were having hopes in the new Government, but we are not seeing the promises forthcoming. To be candid, we have lost hope in them and we have been let down by the Government,” he said.

He said this is because it is over 3 years now and they have not seen anything forthcoming from the Government, adding the TRRC has brought hope to them.

“We have hope in the TRRC process. We are thankful to the TRRC for supporting victims and facilitating our medical trip to Turkey. There are several victims who need support. We are the first batch to receive such support, but we are hopeful more support will come for the victims from the TRRC,” Jammeh said.

On what they want, he said: “We want to see all the perpetrators to be brought to justice including Yahya Jammeh. We want justice for those who lost their lives on the 10th of April 2000. These were armless students. Their lives were terminated by security forces who were supposed to protect them. We don’t want a repeat of this in the Gambia again and therefore, justice must be done.”

He said the Youth Monument should be transformed into a memorial centre for all victims of Jammeh’s misrule.