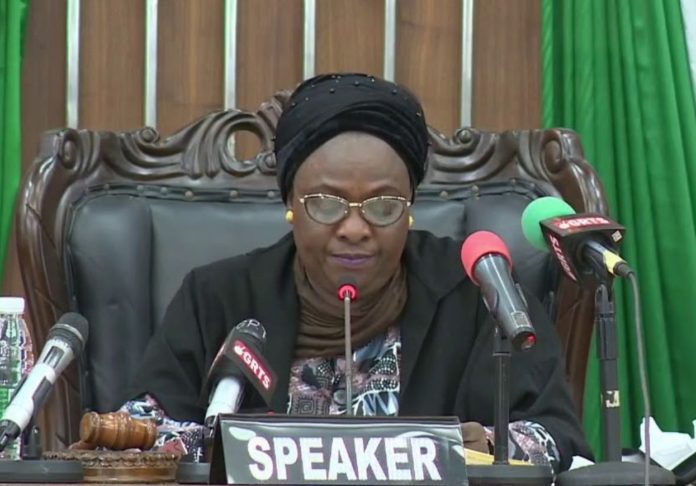 The Speaker of the National Assembly, Mariama Jack Denton, on Tuesday adjourned parliamentary sitting to Wednesday 1st July 2020 after they received communication from the Office of the President, that the government was withdrawing its motion for the extension of the State of Public Emergency.

She said: “Therefore, in consultation with the Assembly Business Committee, the motion will not be tabled as earlier placed on the Order Paper of today. Therefore, in accordance with Standing Order 13 Sub Clause 1, I hereby adjourn the sitting until tomorrow, Wednesday the 1st of July 2020, for the usual questions for oral answers time with several state Ministers”.

Suwaibou Touray, a member of the Assembly Business Committee (ABC), in an interview, reiterated that the ABC has received communication from the President’s Office, informing them that the government is no more interested in moving the motion for the extension of the state of public emergency.

He said when that information came, their committee met and discussed the matter, adding they then decided that since it is already too late to bring another item on the agenda, it is better to adjourn the sitting to Wednesday, to continue with the session.