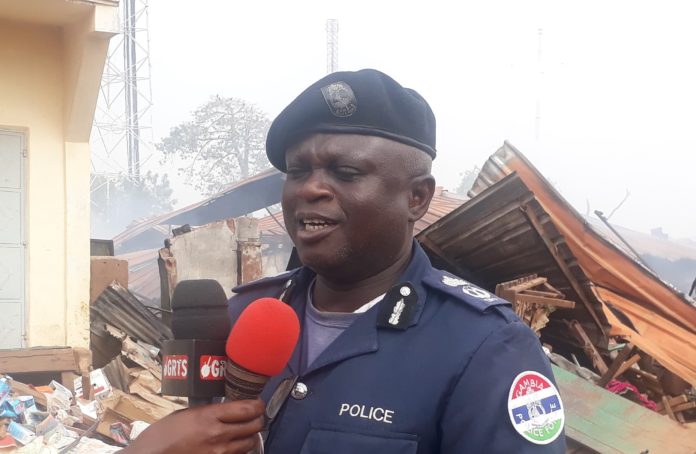 His transfer to the electoral body came in the wake of the reassignment of Ensa Badgie as the new police commissioner for Upper River Region.