The Managing Director of the National Road Authority (NRA) has denied the comments made by the Kumbija ward councillor that the Kumbija Bridge has collapsed.

The article was published on the Foroyaa Newspaper on Tuesday, 11th August 2020.

Senghore, the Managing Director of the roads authority said, contrary to what the councillor told Foroyaa, the bridge hasn’t collapsed. The head of NRA said the culvert is still standing and functional. 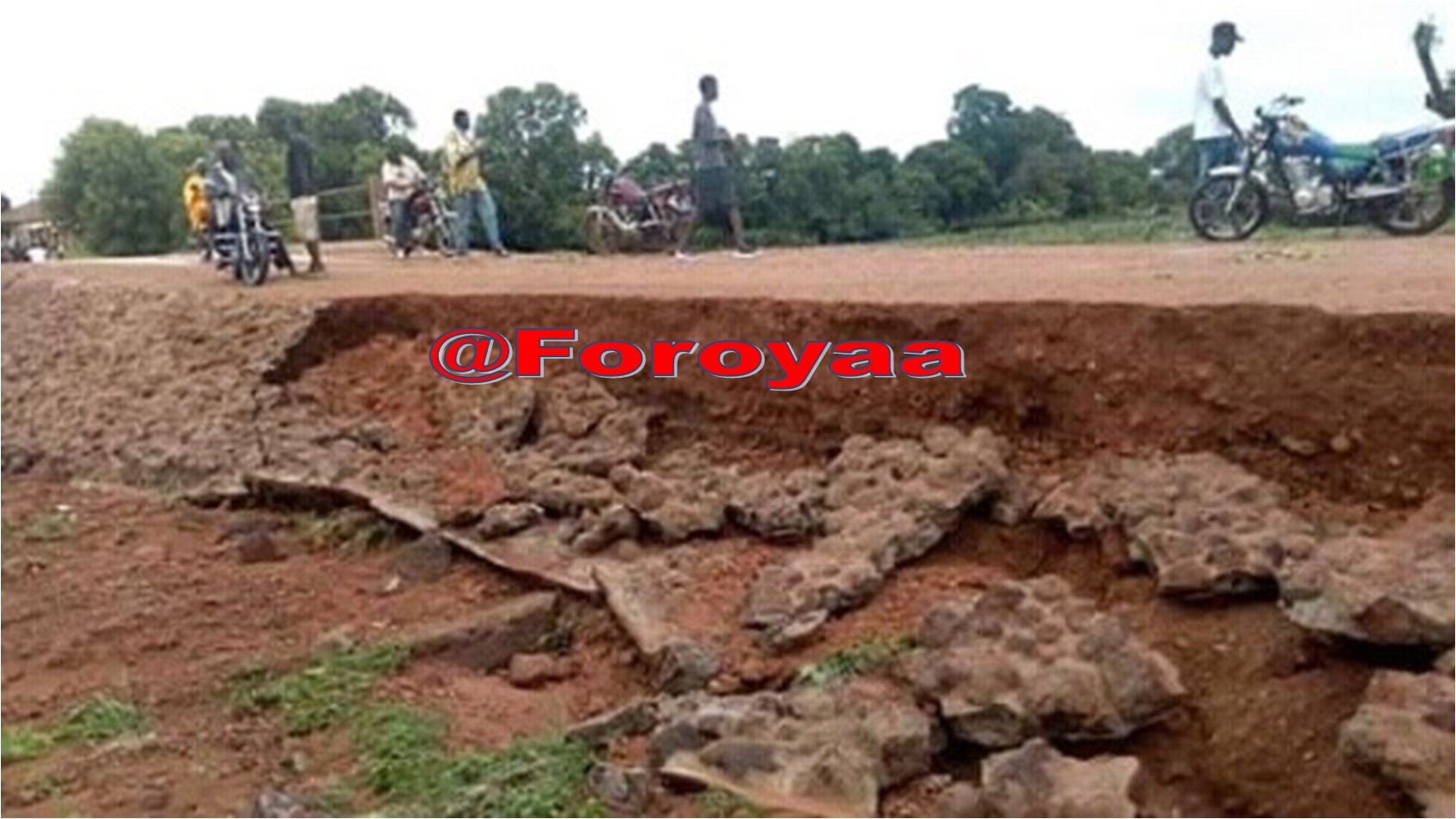 On the 30th June 2020 an accident occurred at the culvert which claimed the life of a woman, but for the councillor, it was as a result of the poor construction of the culvert.

He said of recent, there were heavy downpours which caused the over-topping of the culvert structure and severe erosion of the embankments.

“As at now, plans are underway to reinforce the embankments to the culvert which were severely eroded by the storm water and also increase the capacity of the drainage system at the location by building additional channels,” Senghore told Foroyaa.

Senghore vehemently dismissed the claim that life was lost due to the poor construction of the culvert.

Councillor Yuba Jawara alleged that the culvert was poorly constructed and is affecting the villagers from accessing their farms. The ward councillor alleged that the total budget of the project is eleven million dalasi, but the contractors ended up spending only five million dalasis. Councillor Jawara called for an investigation into the matter because the culvert began having cracks in a period of not more than six months.

Mr Senghore in his response informed this paper that the cost of eleven million dalasi mentioned as the cost of the culvert is erroneous.

“The actual cost of the culvert including the embankments is less than five million dalasi,” Senghore said.

Senghore explained that the reason why the NRA intervened to build a 3-cell culvert at Kumbija was due to the fact that Kumbija and other villages beyond were naturally separated from Basse by a stream, which has made accessibility very difficult for communities on both sides of the banks of the stream for many years.

Senghore maintained that the only access to the village of Kumbija and beyond from Basse was through a very long diversion via Sabi.

“The construction of the access (bridge) through this area has significantly improved accessibility and the overall livelihood of the communities it serves on a daily basis,” Senghore said.

The Managing Director said the NRA regrets the loss of life that has occurred at the site.

Did Yunus Hydara Accuse Halifa Sallah And Sidia Jatta Of Being Corruption Enablers?