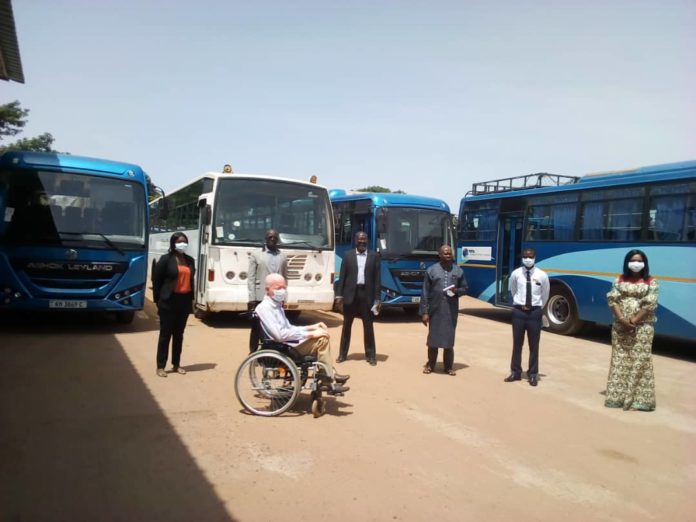 Seedy Kanyi, the General Manager of GTSC said they have rolled out some buses to respond to the transportation challenges faced by commuters in towns.

“In addition to our fleet of buses, we have received six buses from the Government which we will use for carrying people in the towns,” he said. 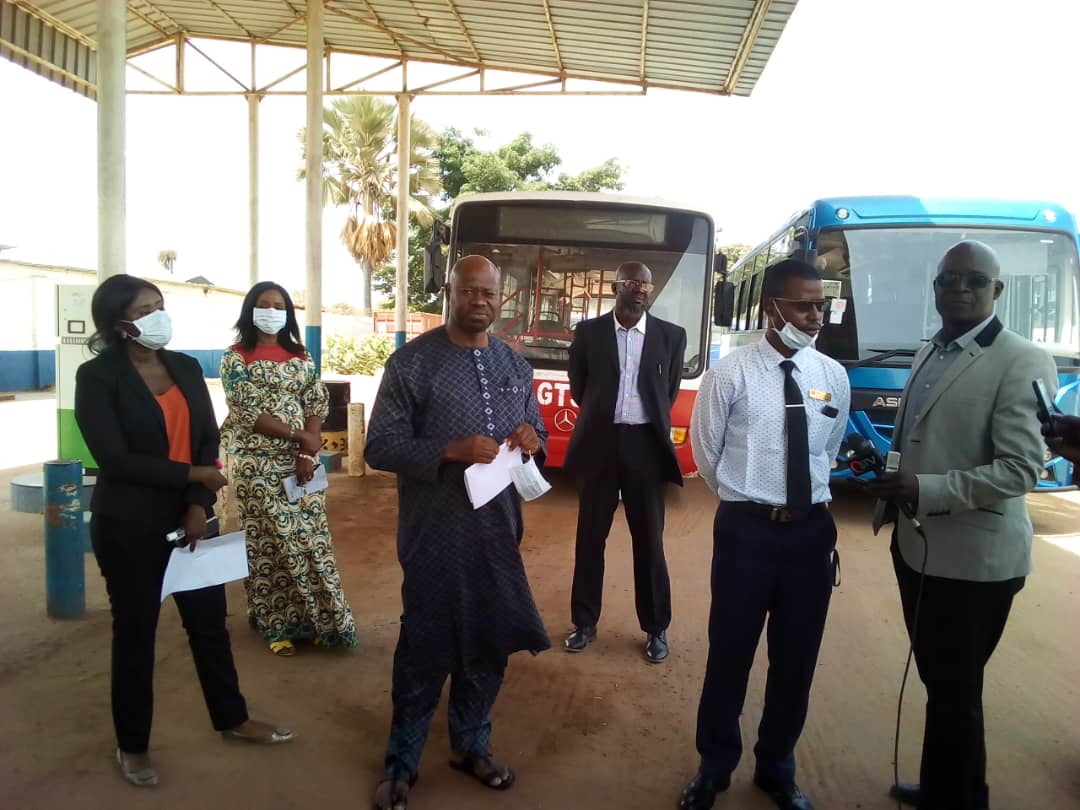 He said their services cater for differently able persons. He explained that the buses are serving people from Banjul to Westfield, Westfield to Tabokoto, Brikama and Serrekunda along the Sayerr Jobe Avenue to Turntable in Brusubi.

He said the number of buses is not many but “we feel that it will help reduce the problem on the transport sector.”

Kanyi commended the Government for the reduction of one dalasis from the cost of fuel in every litre, but he was quick to ask for further reduction.

“For me I would have expected ten dalasis reduction from the pump price per litre,” he said.

He said the reduction of the number of passengers affects them like any other business. Thus, he wants the Government to lower the price of fuel further.

He said COVID-19 has affected all sectors including the transport sector.

“We have been proactively responding to the global outbreak. The declaration by the Government found us prepared. We are going to comply with the health advice and guidelines,” he said.

He said their company ensures that people wash their hands with detergents at all their bus stations. He added that they are partnering with the Gambia Red Cross Society to fumigate their buses regularly