Four nominated Councilors have been sworn in as members of the Banjul City Council, BCC, to represent the Youth, Women, the Business community and Social interest groups, within the City of Banjul.

The swearing in was presided over by Mustapha Batchilly, the Chief Executive Officer, CEO, of BCC on Friday, at the Council’s Chambers.

Batchilly took the nominees through the prescribe oath of office, witnessed by the Lord Mayor and nine elected Ward Councilors and residents of Banjul.

Addressing the nominated Councilors, Rohey Lowe, the Mayor of Banjul, told them not to represent individual interest but rather the people of Banjul. “You are not here to represent individual interest or a party but people of all interest groups,” she told them; that their role is to bring in issues that affects people’s lives they are representing, for Council to know how to tackle them. She also congratulated and assured them of her support.

All four councilor expressed delight and assured the Mayor of their commitment in executing their functions.

Abdoulie Krubally the Youth Councilor, thanked the youth of Banjul for identifying him as their representative to the Council and further thanked the Mayor for accepting his nomination. 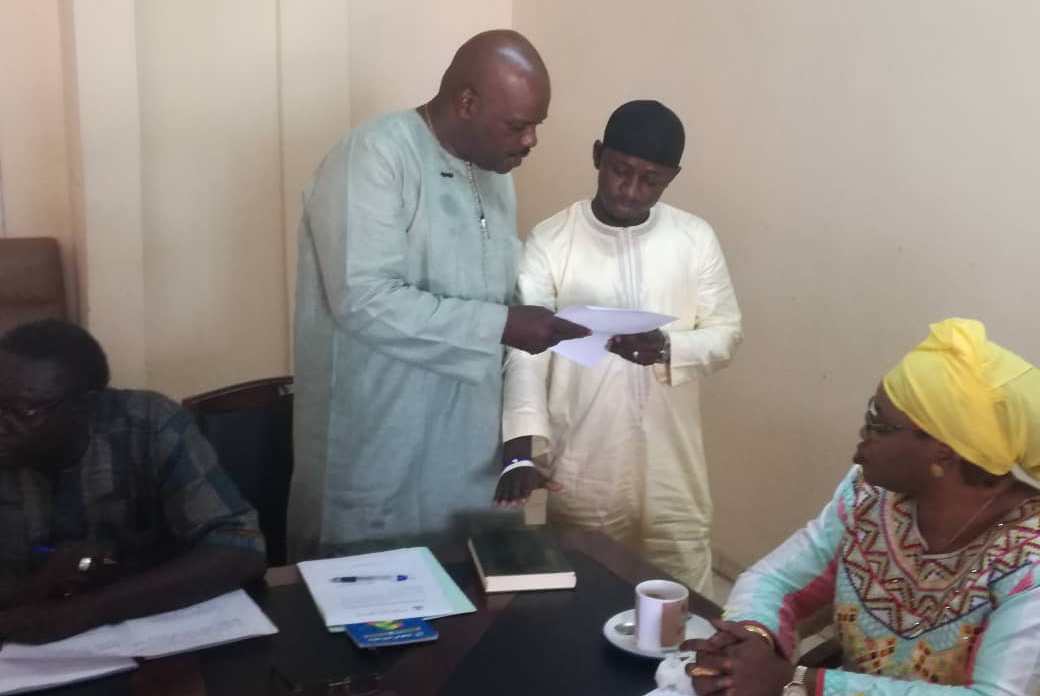 Krubally promised to meet and discuss with youth of Banjul and know their concerns so that he can channel it to the right authorities at the BCC.

“I will ensure that I engage my fellow youths on issue that affect their lives, and encourage them to witness Council meetings,” he remarked.

In a similar development, the Banjul Youth Committee earlier met with the Mayor of Banjul for the first time, barely seven weeks after her election and ascension to that office.

The meeting according to the Youth Chairperson, is to familiarise the Mayor with the Youth committee and discuss issues affecting young people in Banjul, for Council to best they can address them.

“We also want to remind her about her campaign promises she made on the issue of youth and women,” the Youth Chairperson disclosed. The Mayor assured them of her support and commitment towards fulfilling her promises.

‘Our Continent’s Natural Resources Are Under Attack’