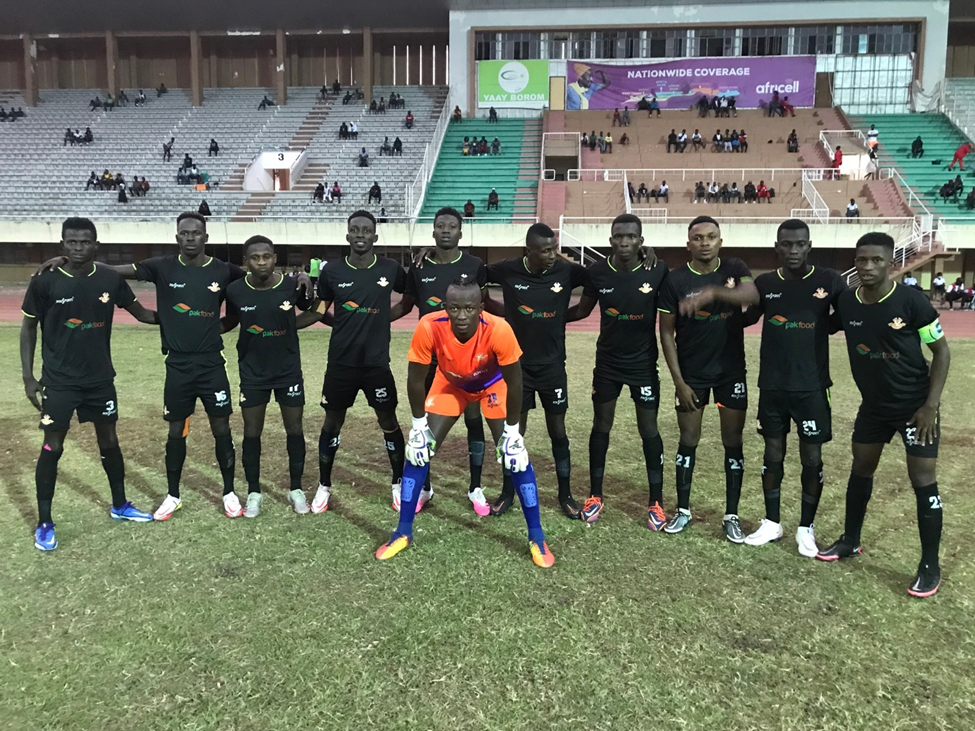 Banjul United have finally picked up their first three points in the First Division league on Sunday after triumphing over Marimoo FC. Played at the Late Ousman Saho Field in Old Yundum, the bottom team in the domestic top-flight beat Marimoo 2-0 courtesy of Muhammed Samba and Ansu Jawara.

Both Banjul United and Marimoo FC were winless in the first division league before squaring off on matchday six. Before the encounter, Banjul United were first-from-bottom in the 16-team league with one point, while Marimoo FC occupied 13th-placed on three points.

The former lost four of their five matches, scored twice and conceded 9 times, while the latter scored once and conceded three goals. Both teams have the chance to secure the first win or share the points. The win for Banjul United has earned them 4 points now and jumped out from the bottom spot.