Red-hot Hamburg winger Bakery Jatta has put Gambia on hold after being invited for the Gabon Nations Cup qualifier, Foroyaa Sport can report.

Born in Gunjur, Jatta has been called several times amid reported overtures from Germany.
The 21-year-old asked to be excused to focus on club duties prior to the 2-2 stalemate with DR Congo.

A similar excuse was forwarded to coach Tom Saintfiet during his tour of Europe in which he met good junk of Gambians players there.

Alexander Jallow and Noah Sundberg Sonko are the others who shunned playing for Gambia, eyeing being included into Sweden’s national team. 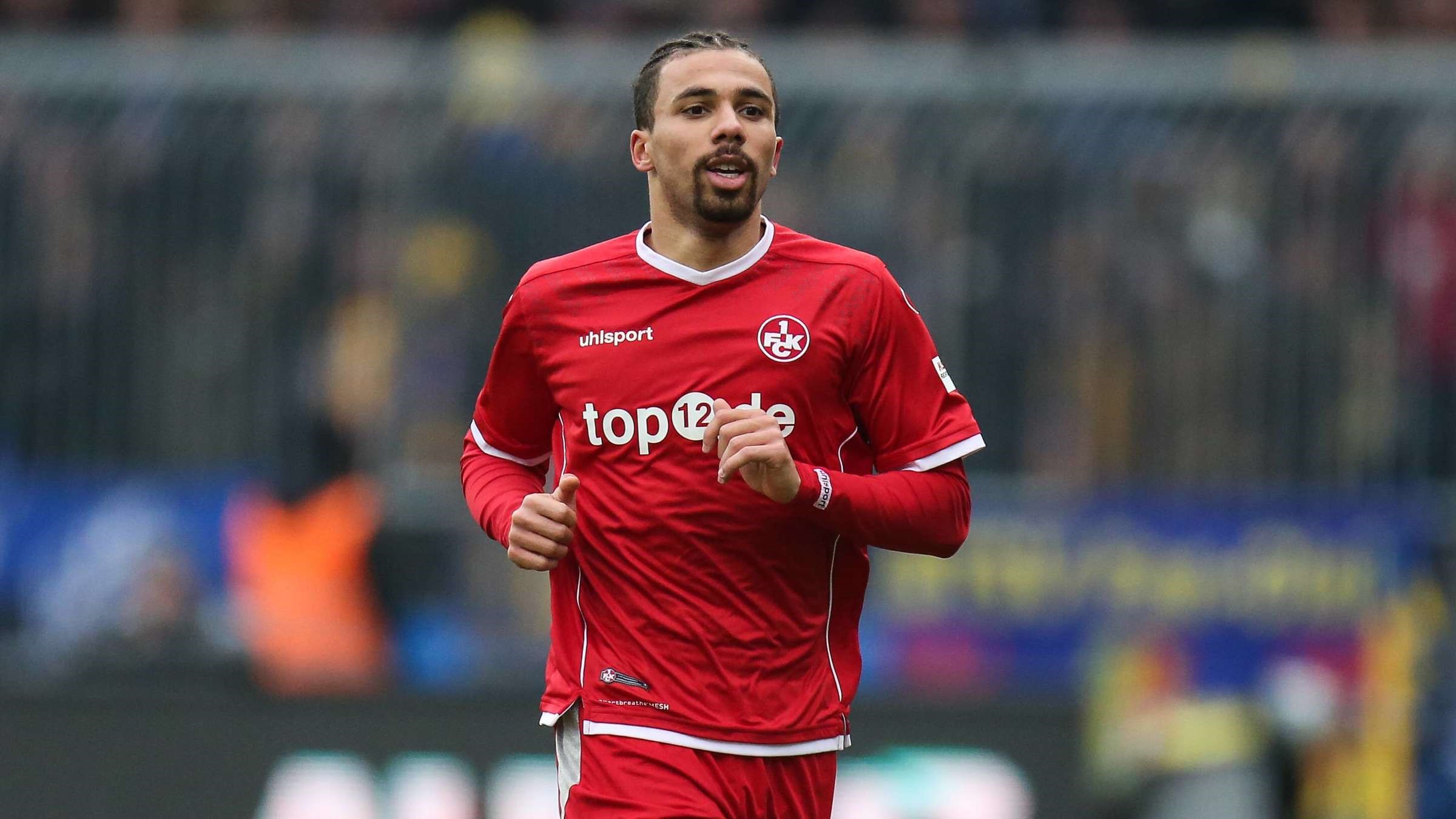 Both play for top Swedish Premier League clubs and are regulars in defence including the Scandinavian nation’s youth teams.

U20 Head Coach: We are at the final stage of preparation

WAFU Women Championship: Gambia to Go All Out To Secure 3 Points Against Senegal