Gambia Football Federation has opened up on the growing concerns of Corona Virus.
Gambia faces Gabon March 26th in Libreville for the first of a two-legged outing in the Africa Cup of Nations qualifications.

The Scorpions have at least four notable players coming from Italy where the virus-triggered epidemic has not only hit but also infected the European country’s regional minister.

Serie A games had to be canceled at one point before latest suggestion for the ties be held indoors closed to fans to avoid congestion – a fertile ground for the virus’ spread.

Lamin Jallow, Vice-captain Omar Colley, the two Musas –Barrow and Juwara of Bologna – are all called for the Gabon tie and are expected to jet into Banjul where they would hold days of camping prior to flying out to Gabon.

There is already global alert issued over the disease with Fifa also releasing a dispatch as a guide on how the football world operates in the face of the menace that first emerged in China. 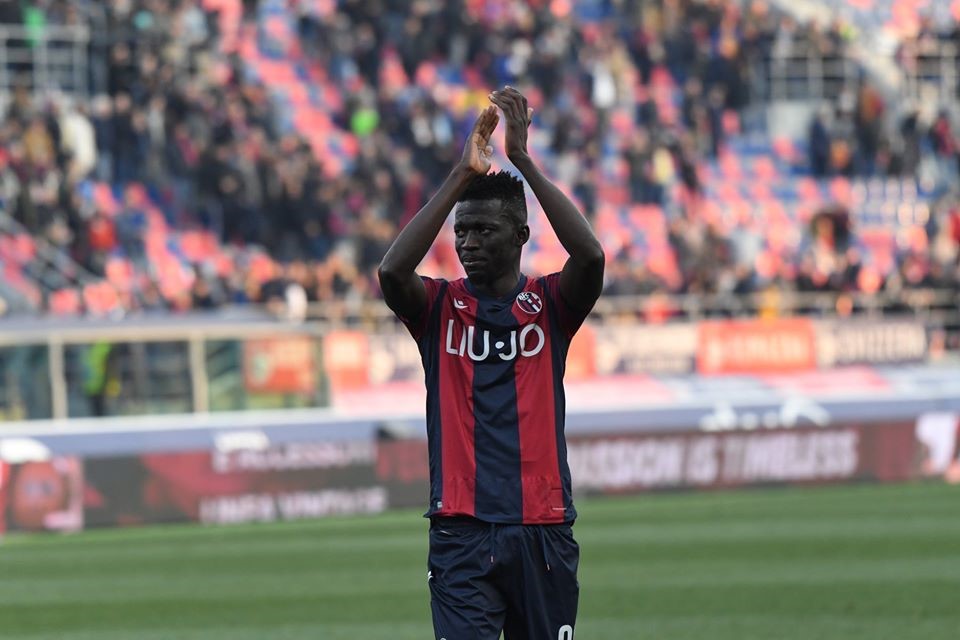 However, the Confederation of African Football (CAF) is yet to follow suit on this despite general concern over the safety of players and both participating countries.

‘We’re waiting for advice from CAF because this is an African qualifier. So we’re only waiting for Caf. If they say continue, we will continue if they say otherwise too, we will do the same,’ Ebou Faye of the Gambia Football Federation tells Foroyaa Sport yesterday.