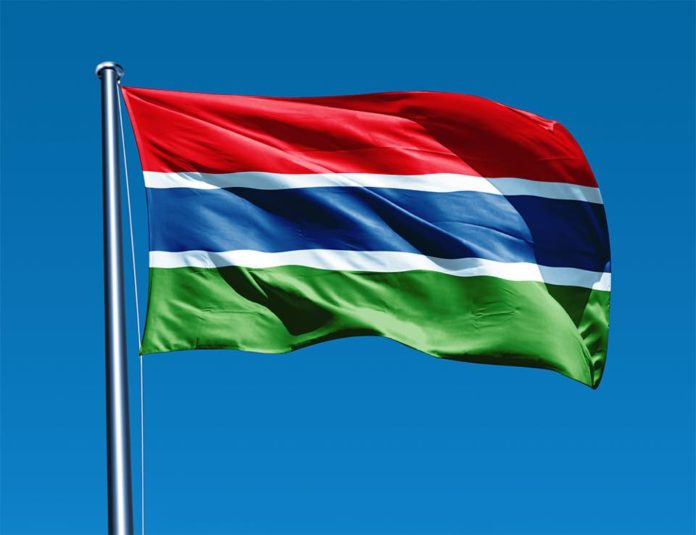 The executive has power to bring a Bill to the National Assembly with respect to the alteration of the 1997 Constitution after fulfilling the requirements of section 226 subsection (4). Hence the submission of the draft Constitution and report by the CRC is the beginning of the end of preparing the architectural sketch of the founding of a third republic. All eyes are now on the executive with the expectation that it will fulfil its mandate.

The CRC is expected to publish the draft Constitution in the Gazette. What would have been the best case scenario is for the Attorney General to prepare a constitution alteration bill for publication in the Gazette so as to ensure a smooth process of submission of the bill to the National Assembly as dictated by section 226(4) of the 1997 Constitution.

Foroyaa will be monitoring developments to assist the readers to fully prepare themselves for the referendum. They should not be distracted by any speculation.