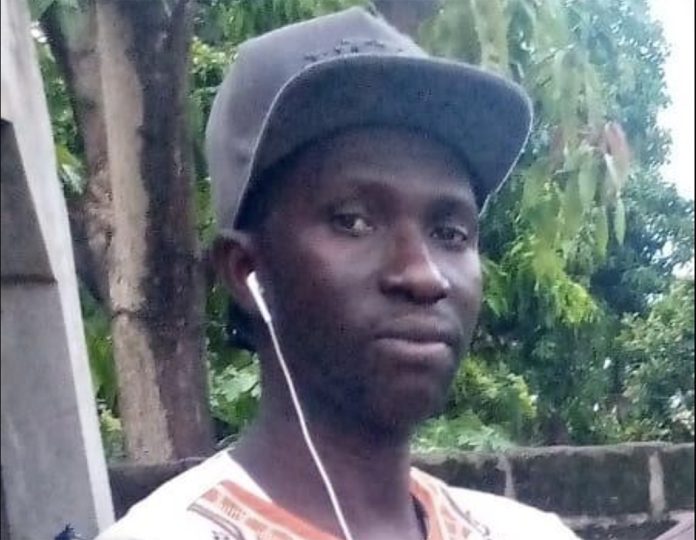 Mrs Yassin Badjie, a Widow, on Tuesday, 15 November 2022, told Foroyaa that authorities responsible for the death of her late husband, Fakebba Colley, should explained to her and the Colley family the circumstances leading to his death while in custody of the Police.

She said she is getting impatient because the family is still in limbo as this matter is paramount to her and the children.

“Our children are asking me questions that I can’t even answer. Why should the authorities keep muted about this case? So, I need answers because his death was painful,’’ she emotionally explained.

The widow had earlier threatened to sue the police over the death of her husband, which she said is now being discussed at their family level.

“The police had conducted a post-mortem (autopsy) but since then I’m yet to know what killed my husband,’’ she disclosed.

“I’m still thinking as to what may have killed him. He had never complained to me of an illness and he was looking physically well during our visit to the Police Station.”

Although the police had probed into the incident, she believes that the truth about the matter should be made public for them to know the circumstances surrounding the death of her husband.

Meanwhile, the spokesperson for The Gambia Police Force (GFP), Cadet Assistant Superintendent of Police, Binta Njie, was contacted to reveal how far the police have gone with their investigations on Colley’s death but to no avail.

It could be recalled that Fakebba Colley allegedly died mysteriously on August 6, 2022, at a local police station in Sukuta. On the 5 of August, 2022 the late Colley and his wife went to report an alleged theft or burglary case at the said police station, but surprisingly, the deceased was pointed out as a prime suspect by one of the detectives and was immediately thrown into a cell, where he later died.

At the local hospital in Sukuta, a record-diary earlier seen by Foroyaa indicated that the police officers had brought a lifeless body to them (health-workers). It further shows that Colley had passed away since before arrival at the hospital.

“Colley was brought into hospital already dead. It was 10 minutes to 1 am, on the 6th August 2022. All the vital signs were nil (zero). That means there was no breathing. The blood pressure was taken but there were no signs of life. So, he (Colley) was not brought here alive,’’ revealed Landing Camara, the officer-in-charge of Sukuta health centre, during the paper’s enquiry into the matter.

Colley died at the age of 40. However, a member of the National Assembly, Sulayman Jammeh, condemned the actions of the police officers who were on duty during the incident. He therefore urged the Inspector General of Police (IGP) to thoroughly investigate the matter and bring the truth to the public. 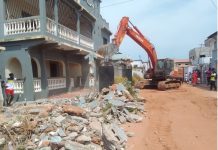