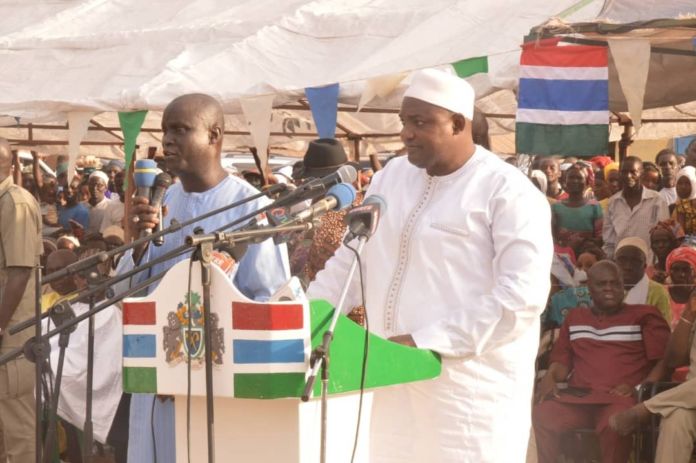 Foroyaa was expecting the president to say the exact date of the OIC summit. He simply said they are negotiating with the OIC secretariat. Hence the date is still unknown. Foroyaa was also interested in knowing the national interest the government is pursuing in taking the land from Global HoMM. He simply said that the government has entered into a partnership with Immoland Sarl, whose Chairman and founder is Abdoulie Thiam who he said is a Gambian by birth. He did not indicate the shares allocated to the Gambian government. Foroyaa was also interested to know whether the projects will be completed before the summit and he said his government will ensure that the contractors, consultants, and all other stakeholders deliver and complete all the necessary infrastructure projects on time.

The future will tell whether practice would accord with promises.

Foroyaa will continue to report on progress or otherwise regarding the OIC summit whose date is still not known.