VICTIM OF BUSUMBALA INCIDENT SPEAKS OUT

Kering Saidy, a driver whose vehicle was vandalized at Busumbala by riotous youths told Foroyaa in Brikama on Thursday that his only crime was carrying a passenger in his vehicle who wore an APRC T-Shirt. 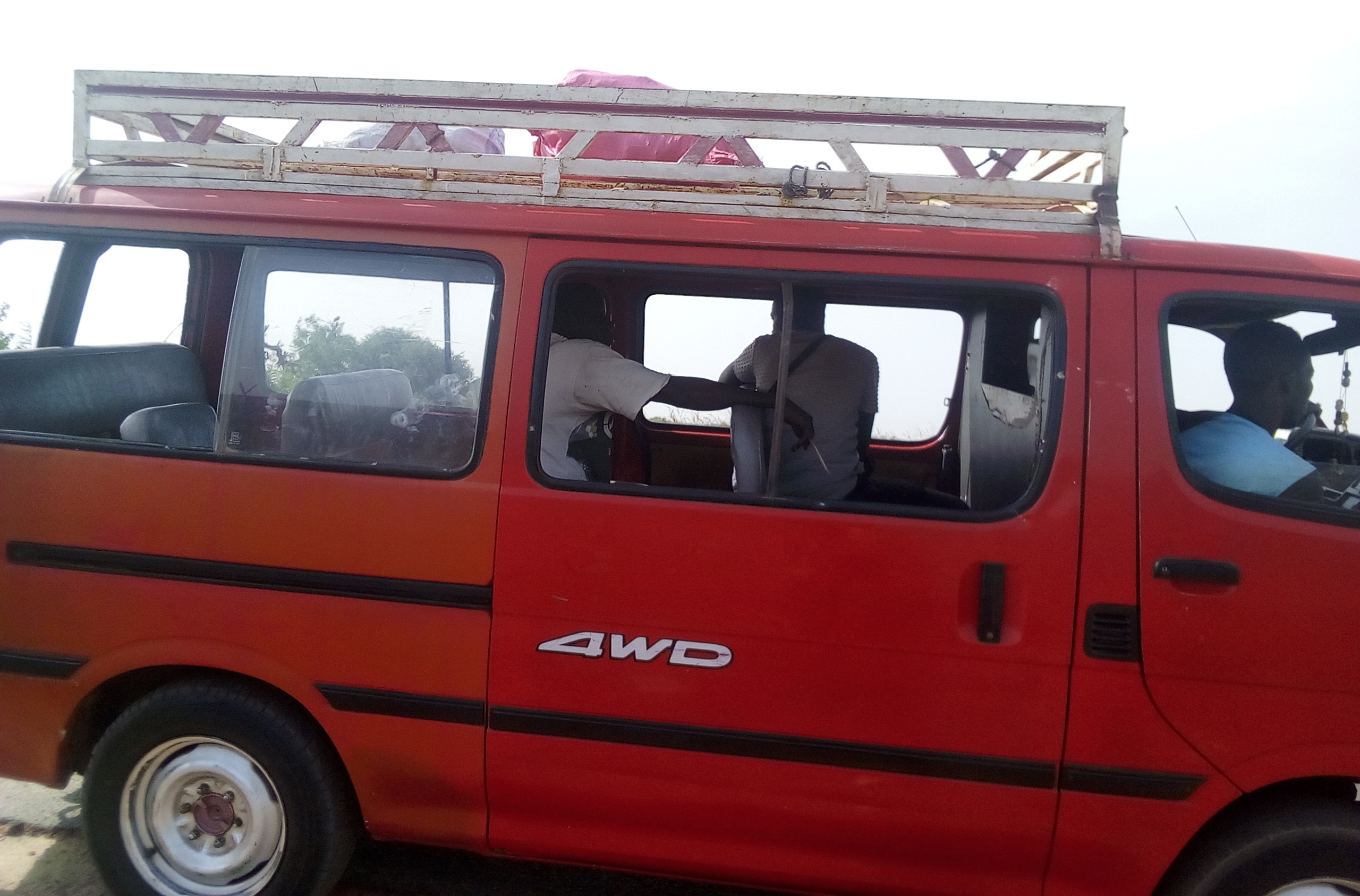 According to Kering, he loaded his vehicle in the morning and was carrying passengers from Serekunda to Brikama and upon arrival in Brikama, he again loading his vehicle with passengers for a return trip to Serrekunda. He added that there was no sign of tension until he arrived at the Busumbala Market on his return trip where he saw a group of people on the road brandishing machetes, axes, metal rode, sticks and stones. 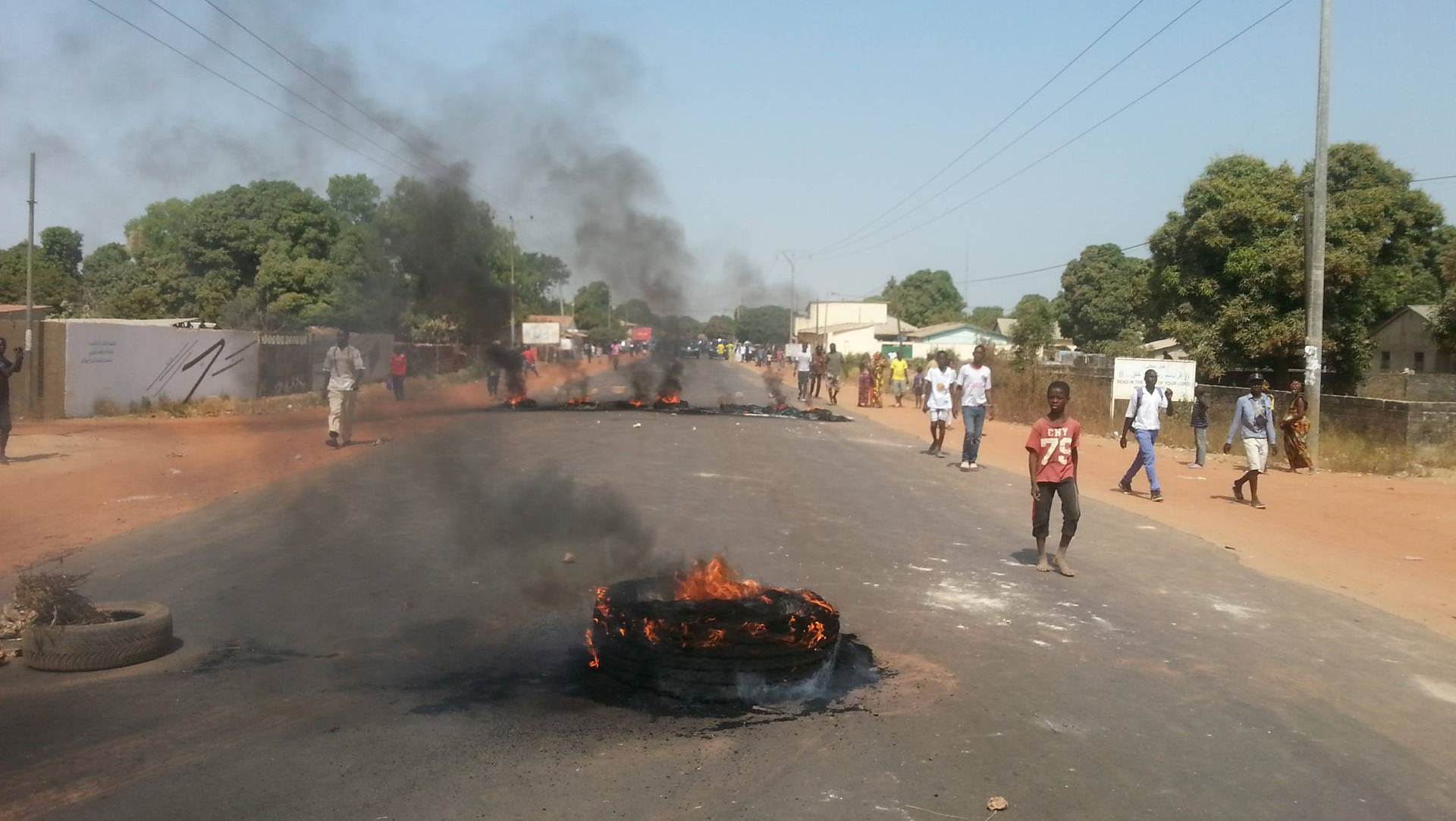 He said they stopped his vehicle and told him that they did not have any problem with him but that they were looking for those wearing APRC T- shirt or any clothes bearing the former President’s picture and if they do, they will get that passenger out of the vehicle.

“ Unfortunately, my only crime was that there was a lady inside the car who was putting on clothes bearing the picture of former President Jammenh and another one with Jammeh’s T-shirt,” he said.

Once they saw them, he said, they surrounded the vehicle and started shouting at her and throwing stones through the windows and on the wind screen of the vehicle which broke the back windshield and windows of the vehicle.

Saidy stated that they dragged the lady out of the car and beat her severely. He said she was later rushed to Brikama Health Centre for medical treatment.

With regard to putting the vehicle back to order, Kering stated that the windscreen, the back screen and the windows will cost fifteen thousand Dalasi to fix them.