By Nelson Manneh The Inspector-General of Police (IGP), Mamour Jobe has been tasked by the Truth, Reconciliation and Reparations Commission...
Read more

By Nelson Manneh Babucarr Jatta, the former Minister of Interior, has admitted before the Truth, Reconciliation and Reparations Commission (TRRC)...
Read more

Members of the ‘Three-years Jotna’ movement had already paraded at sting-corner within the Kanifing municipality in the early hours of Monday December 16th 2019 to prepare for a mass protest demanding for President Barrow to respect his three years promise to the electorate.

Many families had decided to stay indoors with their kids and some parents have asked their children not to go to School due to the protest. 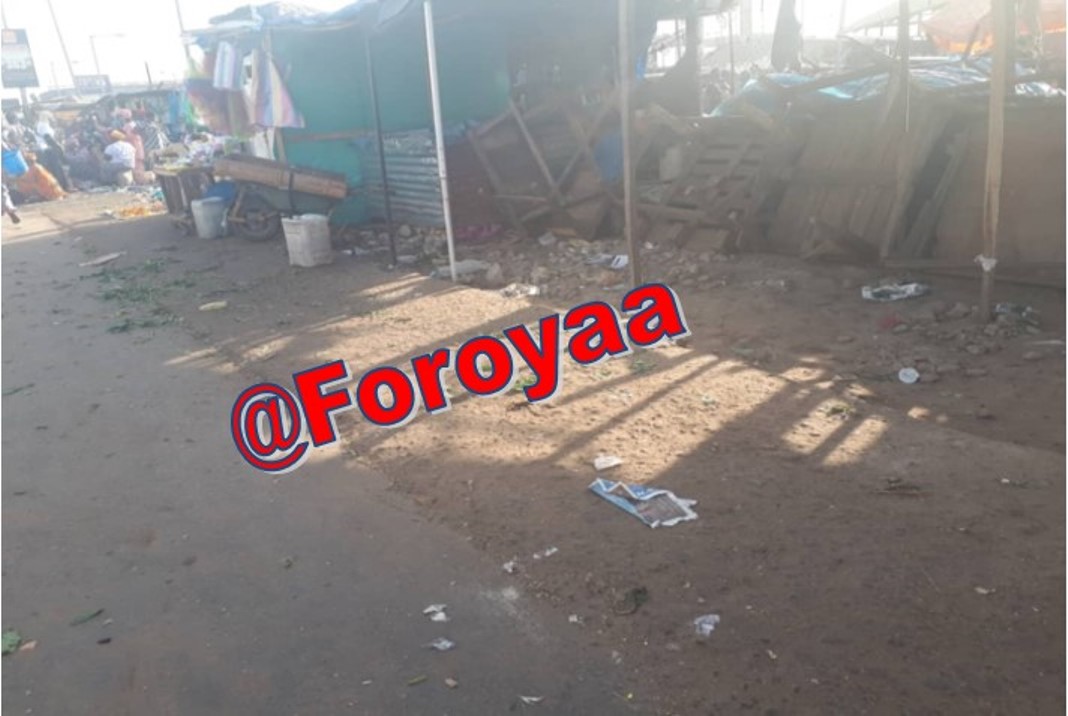 Mariama Janha a native of Sukuta said she woke up early morning of Monday for her household shopping at Serrekunda in fear of what has happened to people in past demonstrations.

“I did not allow my children to go to School. We will stay indoors with my family until further notice,” she said.

Mariama Jabbie a vendor at the Serrekunda market, said many vendors refused to sell because of fear of the aftermath of the protest.

“I have to sell to earn a little for my family because I got my earnings from my small business for the upkeep of my family,” she said; that business has been slow that morning because only a few people come to the market to buy. She said people did not think the Police can protect them because of what happened during past months at the market when some almost lost their lives.

This reporter observed that the streets and markets of Serrekunda were not as busy as usual with the Police standing almost at every corner of every junction; that many shops were closed and only a few vendors and customers could be seen at the market.

Similar happenings could be seen in Banjul were many women decided to stay at home and shops could also be seen closed at the Banjul market.

The Gambia over the years has experienced violence during protests, and this serves as a lesson to others to stay at home during such protest.

By Nelson Manneh The Inspector-General of Police (IGP), Mamour Jobe has been tasked by the Truth, Reconciliation and Reparations Commission...
Read more
- Advertisement -
Human Rights

By Ndey Sowe The Rural Child (RC), a charitable organisation registered under the Companies Act 2013 of The Gambia, in collaboration with the International Organization...
Read more

By Kebab AF Touray The Deputy Commissioner of Customs, Technical Support and Monitoring, at the Gambia Revenue Authority (GRA), Alagie K Mbaye, has said hinted...
Read more
FOROYAA Newspaper is your premier Gambian community portal delivering news on politics, legal affairs and more. We provide you with the latest breaking news and videos straight from The Gambia and the rest of the world.