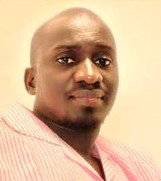 The Gambia we once knew devoid of impersonation, conspiracy, and wanton need to dine at the gallery of kings and queens without a dime is gone! For reasons beyond my understanding and common logic, there is a clear need to draw the line between the country’s workforce and the political stalwarts of the many political parties roaming public institutions in search of position to the point of impersonating public officials, spreading rumours and flaming unworthy hatred in many public institutions.

All political parties, I believe have offices as required by the 2015 amended elections act to have a secretariat in each administrative region and by conscience should conduct their relative activities in those offices to allow what is considered a professional workforce to deliver on its mandate.

The ramification of allowing some of these loyalists to be roaming around encourages unnecessary exchanges with professionals and in a short time pollutes an effective environment for authority and leadership to find a common convergence point in serving the public. In fact, it sways professional practice, frustrates expertise, and throws political authority in harm’s way without notice.

Many today are dressing like James Bond and Angelina Jolie using many terms very unfamiliar to theory and practice to malice, defraud, subjugate, and corrupt the system because of what many of them term as a connection to this and that authority.

As elections are now over and a new cabinet appointed, it’s my considerate opinion, that all public institutions will endeavour to profile their staff and must have ‘functional and effective websites’. There must be also massive campaigns to popularize these sites and engage the citizenry to understand who to entertain and when to call the nearest police station. This helps in a number of ways since it discourages mass corruption, nepotism, conspiracy, and arbitrary dismissals orchestrated by misinformation and doom-mongering.

Disclaimer: This is strictly a personal opinion as a concerned Gambian with the right to freely express myself. 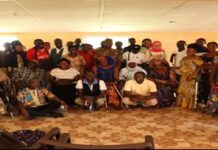 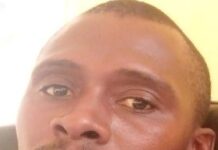 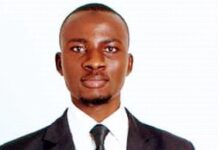