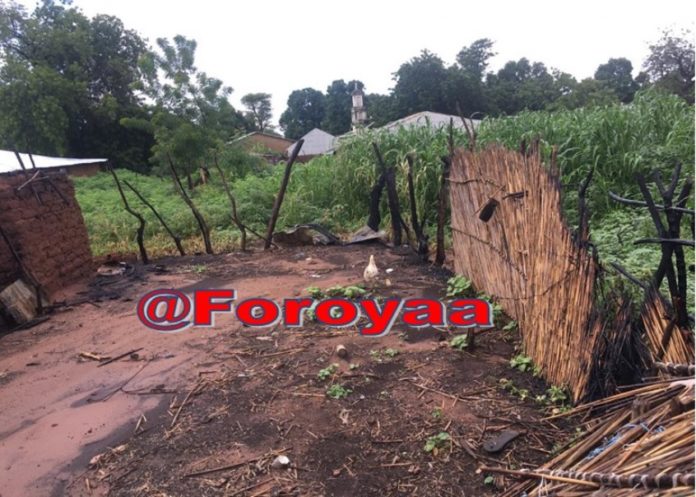 By Mustapha Jallow and Louise Jobe

Dankunku, Niamina West, The Gambia, 13th August, 2020: Uneasy calm now prevails in Sambang Fula and Sambang Mandinka after a clash between the villages on Tuesday.

A dispute over the use of land between two farmers in Sambang sparked the conflict. Pa Jallow of Sambang Fula claims that Soriba Touray of Sambang Mandinka trespassed on his land (separated from the other by a ridge) by leading his donkey to tread on it and to which he (Pa Jallow) drew Soriba’s attention. Soriba’s story is that he cannot access his land without passing through Pa Jallow’s and when Pa Jallow called him he wasted no time in rushing to the village to inform his kith and kin that Pa Jallow had cursed his mother.

Tempers flared and at night villagers started hurling rocks on each other which damaged roofs and caused injuries. The houses of Ousman K. Sowe and Dawud Sowe were set ablaze until they were razed to the ground. Ousman Sowe said he lost a lot of money and belongings including foodstuff. He said he wanted to put off the fire but because the rocks were raining on him and as a result he had to run for his life. 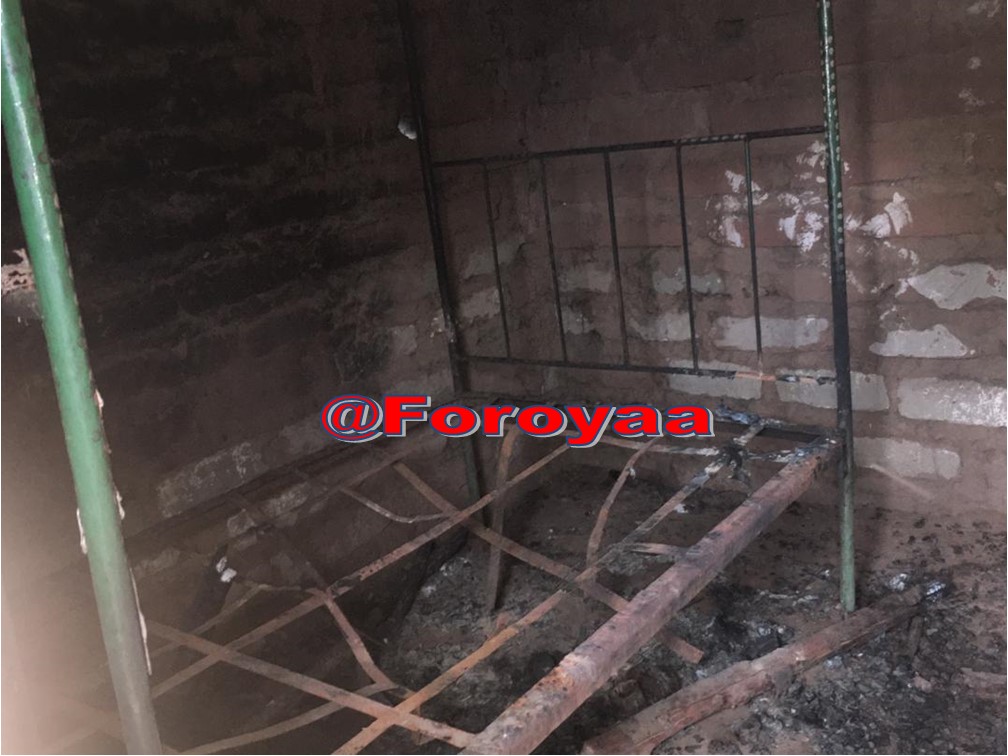 Police sources say they have detained 21 people, some of whom are juvenile. Below are the names of twenty such detainees who have been detained at Bureng and Bansang Police Stations: 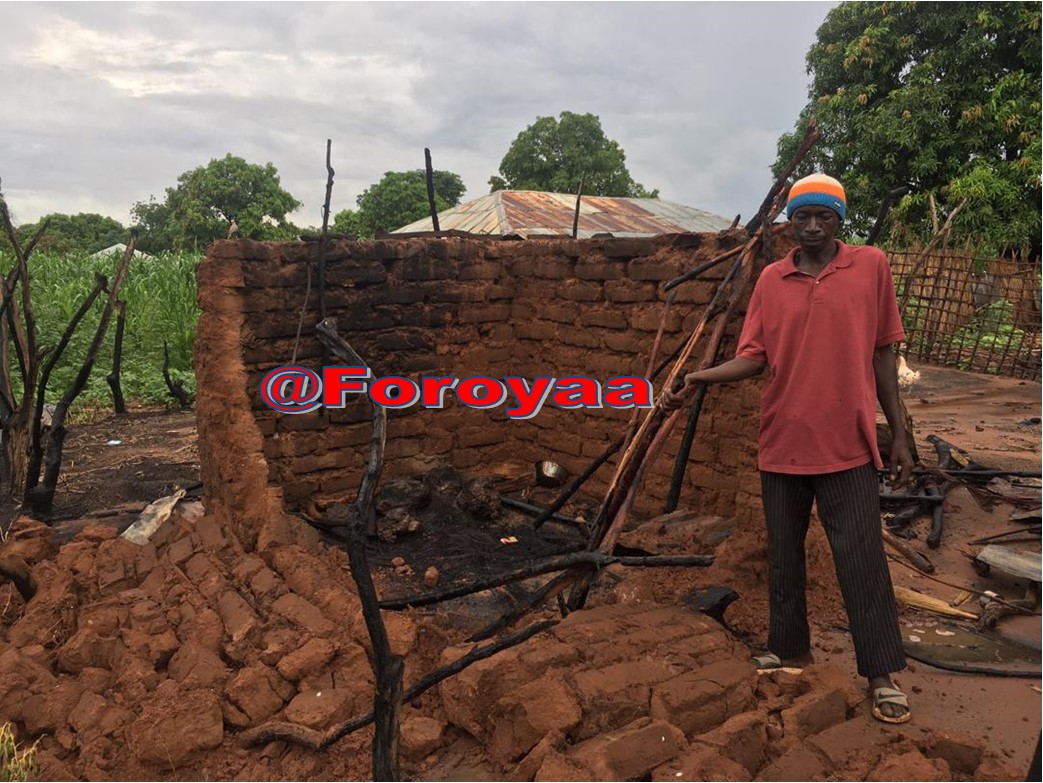 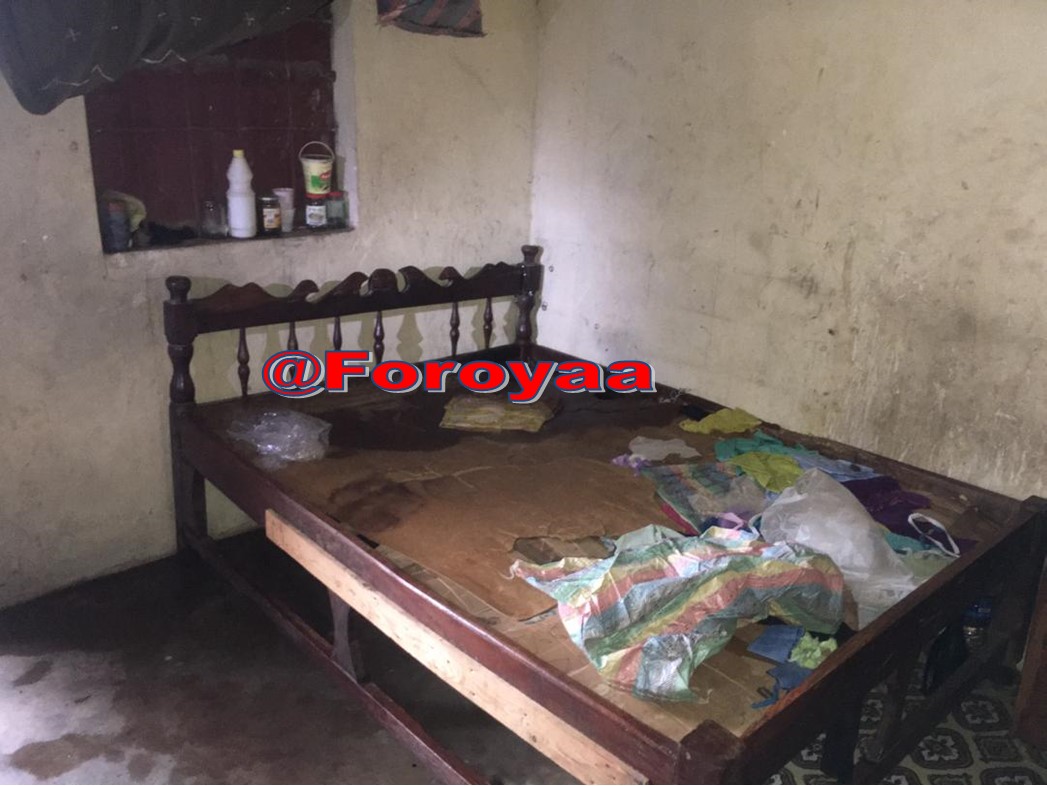 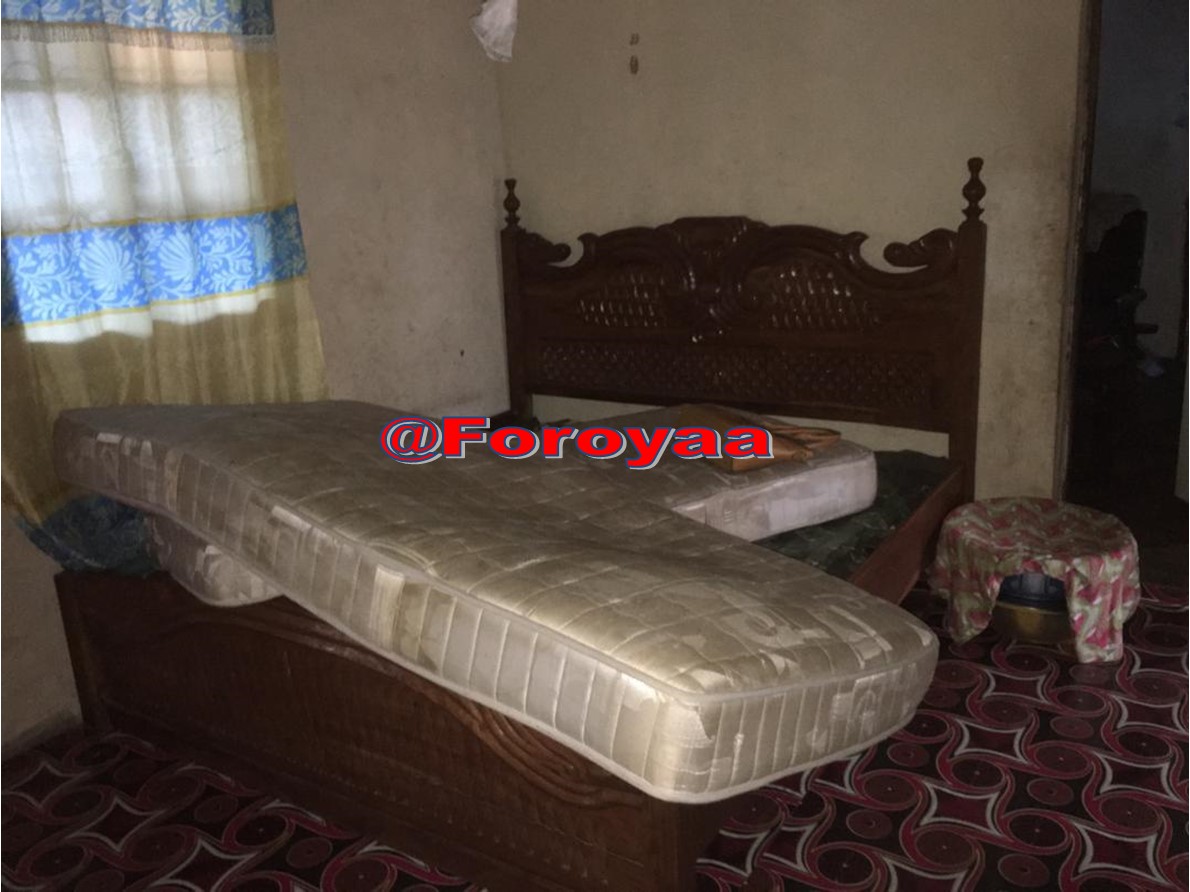 The police intervention unit, have been patrolling the street that divide the two villages as a pre-emptive measure. The situation is now calm but the tension between the two sides is yet to dissipate and another conflict cannot be ruled out if the underlying dispute is unresolved. Despite the calm both sides have their cutlasses and rocks in place in case another conflict arises. 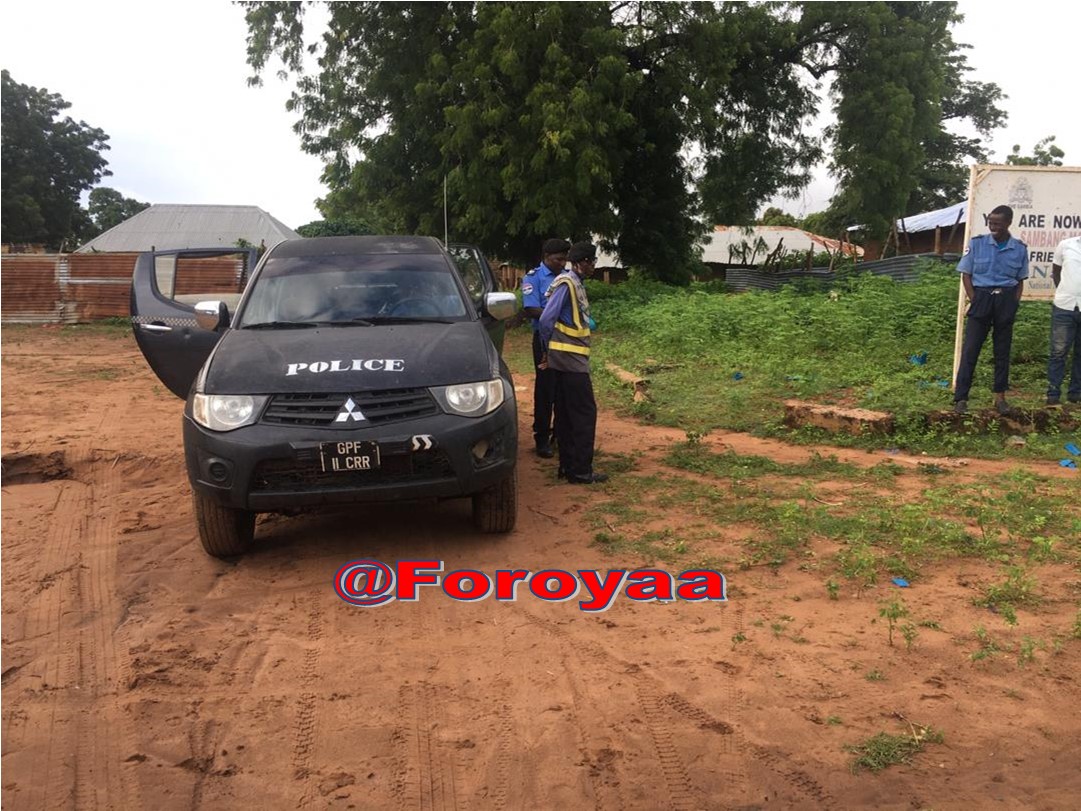 Land dispute between the two sides has been a sources of conflict between these sides for some years now leading to court action.