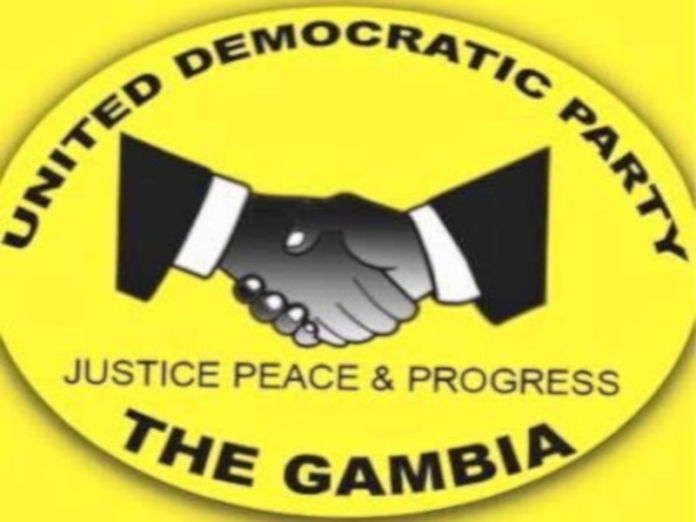 The United Democratic Party on Tuesday expelled the Chairman of the Brikama Area Council Sherrifo Sonko and two other councilors from the party barely months after they terminated the membership of 8 members of Parliament.

The UDP added ‘Mr Momodou Bojang has refused to receive his letter of expulsion from the UDP, nonetheless he is expelled’.

In a separate letter, the Independent Electoral Commission has been notified accordingly, they pointed out.