Time for law order and prosecution and time for mediation, reconciliation and stability 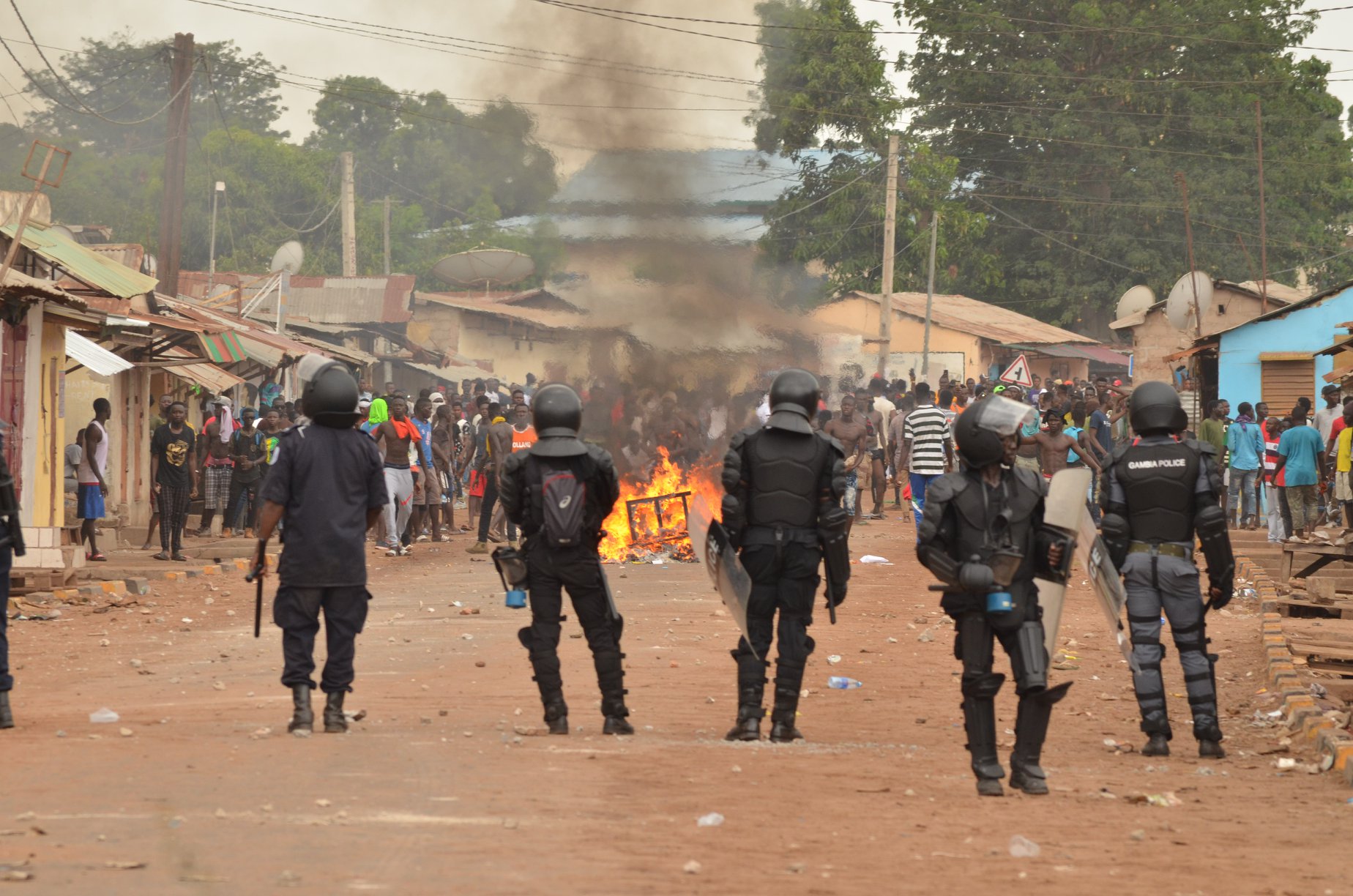 - Advertisement -
Share
Facebook
Twitter
Pinterest
WhatsApp
Previous articleIn response to the press statement of the Secretary General of PDOIS Foroyaa picked the following from facebook which aims to introduce divergent views.
Next articleWhich Gambian women are among the 100 most influential on the African Continent?
- Advertisement -

The Third Week Of Registration