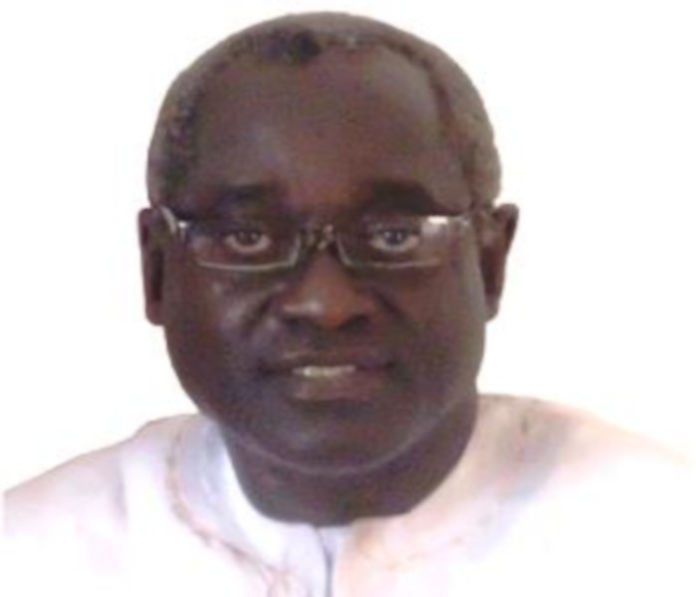 A pragmatic citizen of the Gambia would have then reviewed the mandate of the Constitutional Review Commission and then give recommendation on changes in the content of the 1997 Constitution that are reasonable and justifiable in a democratic society, add value and provide justification for founding of the Constitution of a third Republic. Allow me to do just that to reshape the trend of the discourse.

(2) In carrying out its functions under subsection (1), the Commission shall –
(a) seek public opinion and take into account such proposals as it considers appropriate;
(b) review the 1997 Constitution;
(c) adhere to national values and ethos; and
(d) safeguard and promote the following matters –
(i) the existence of The Gambia as a sovereign independent State;
(ii) The Gambia’s republican system of governance, including its democratic values and respect for and promotion of the rule of law and fundamental rights and freedoms;
(iii) the separation of powers;
(iv) national unity, cohesion and peace;
(v) the importance of ensuring periodic democratic elections based on universal adult suffrage, including the introduction of term limits for serving in the office of President; and
(vi) The Gambia’s continued existence as a secular State [in which all faiths are treated equally and encouraged to foster national cohesion and unity].

(3) For the purposes of subsection (2), the Commission shall afford the people of The Gambia, both within and outside the country [to the extent practicable], the opportunity to freely express their opinions and make suggestions on matters they feel should be considered in the Constitution.

Having gone through the most dramatic political transition in the political history of the country, there was unanimity in the quest to build new Gambia that each could embrace as a dear homeland irrespective of our individual and group differences.

The Constitution building process had to be anchored on the pillars established by Section 6 of the Act.

The first pillar is to rely on the 1997 Constitution as a base document to be reviewed.
The second pillar is to conduct a consultative exercise to seek informed public opinion and take appropriate proposals into account.
The third pillar is to adhere to National values and ethos.
What then did the executive, represented by the Attorney General, present as the National Values and ethos for enactment by the National Assembly?
The answer is simple. It is detailed in section 6 (d) as follows:

First and foremost, the drafters should ensure:
“(i) the existence of The Gambia as a sovereign independent State.”

Clearly, there can be no Republican Constitution if Gambia cannot exist as a Sovereign Independent state. This principle is embedded in the 1997 Constitution and to negate it would be a retrogressive step in constitution building. It is therefore indispensable and inviolable.

The third national value and ethos is linked to the principle of
“(iii) the separation of powers,” which the Supreme court relied on recently to make judgment that saved nominated national Assembly members from removal by the executive. This is just mentioned in the preamble of the 1997 Constitution which is not an actionable part of a Constitution. It just provides the spirit. The CRC has the task to include in the text of a new Constitution as an actionable principle in interpreting the Constitution by the courts and thus add value to the 1997 Constitution. Hence if the Demagogue was indeed a scholar of relevance, he would have examined Chapter three of the draft constitution which deals with National Values and Principles and find out whether the separation of powers is included as one of the principles. Since it is not there, one would have recommended its inclusion. That is what is expected of those who have developed mastery of the craft of the pen.

Self-perpetuating rule is akin to a monarchy and is alien to a system of government of a Republic, Since that has been a weakness in The Gambia the fifth principle provides for the principle of a term limit . Hence the drafters are obliged to include provisions in the constitution that would convey “(v) the importance of ensuring periodic democratic elections based on universal adult suffrage, including the introduction of term limits for serving in the office of President; “
Lastly,
To be continued