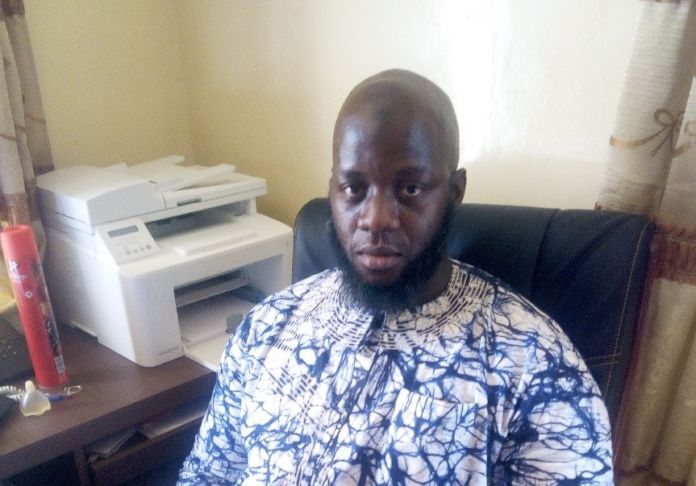 Lance Corporal Nuha Conteh, a soldier who was caught with suspected cannabis has been charged and will be arraigned before the Brikama Magistrate’s Court on the 14th July 2020, Drug Law Enforcement Agency spokesperson confirmed to this paper.

Conteh is also alleged to have opened fire at Kalagi Police station and escaped when the police tried to arrest him.

Ousman Saidybah, DLEAG spokesperson said the soldier has since been granted bail and is now awaiting trial.

He added: “He is on bail. When this case happened, the courts were not sitting – and Mile II prisons were also not receiving detainees or remanded prisoners due to COVID-19.’’

He explained that the soldier was able to fulfill his bail condition. He said the soldier was granted bail because the agency couldn’t detain him beyond seventy-two hours.

“He is waiting for his appearance on the 14th July,’’ Saidybah said.

Readers would recall that Conteh was handed over to the DLEAG for prosecution after GAF completed its investigation on the case on 2nd June. He spent days before being released on bail.

The state guard soldier was arrested on 28th April, at around 8pm, by state security agents at the Kalagi Police Check-Point for trafficking cannabis. He was taken to a charge office where he allegedly pulled out a pistol and opened fire in the air which paved way for his escape.

Conteh was rearrested by the military police upon reporting to work at state house in Banjul on 4th May. He was later detained at Fajara Barracks, where he spent 31 days before being handed over to anti-narcotic agents.