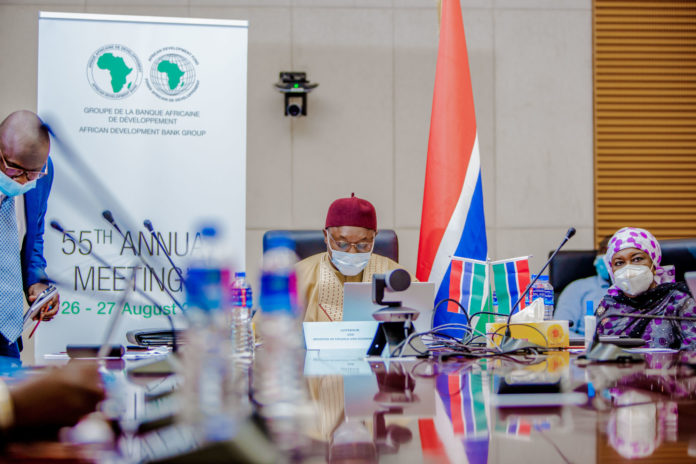 The state-of-the-art facilities at the ultramodern convention center facilitated the participation of the Minister of Finance and Economic Affairs in the virtual Annual General Meeting of the African Development Bank.

The conference center, which is one of the biggest of its kind in the subregion, was inaugurated last January by President Barrow. Last month, the government announced that an interim intergovernmental committee was set up to operate the building for public use. 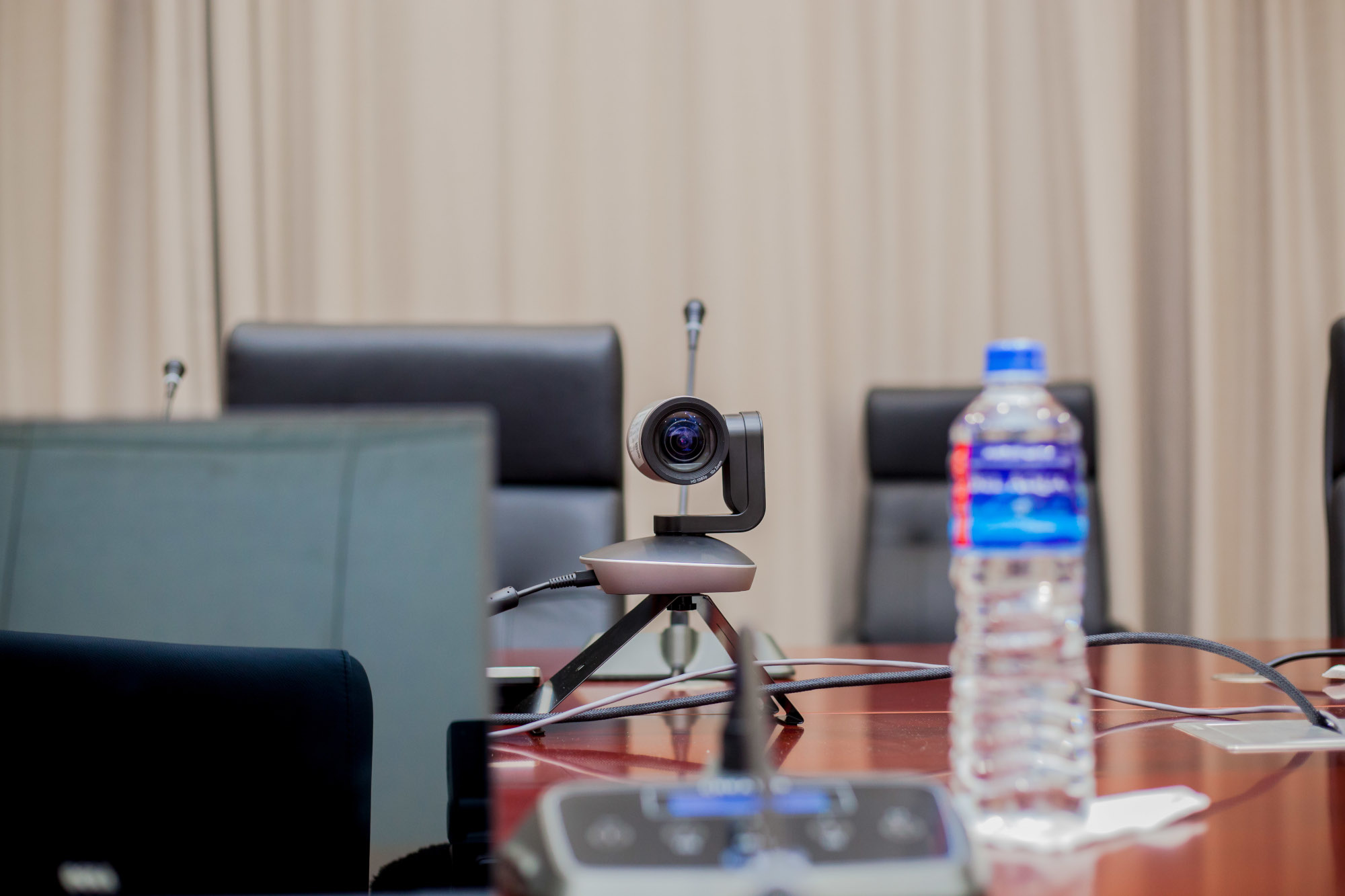 ‘‘We are fully operational now and indeed very happy to have successfully facilitated a smooth virtual conference for the Ministry of Finance,’’ said Nfally Fadera, the communications manager of the center’s interim management.

‘’The Conference center is equipped with modern high-tech facilities and can host a variety of events. In keeping with the times, we have enough spaces to accommodate large events in line with WHO COVID-19 guidelines’’.

The Sir Dawda Kairaba Jawara International Conference Center, which was built purposedly to host the OIC Summit in 2022, is part of the longtime plans of the government to position the country as one of the leading conference destinations in Africa. It occupies a gross floor area of 14,000 square meters, which includes One (1) 1000-seat major conference hall, Four (4) 200-seat themed meeting rooms, One (1) lounge, Four (4) pressrooms and news centers, Fourteen (14) meeting rooms, office sections, Banquet halls, and other accessory rooms.