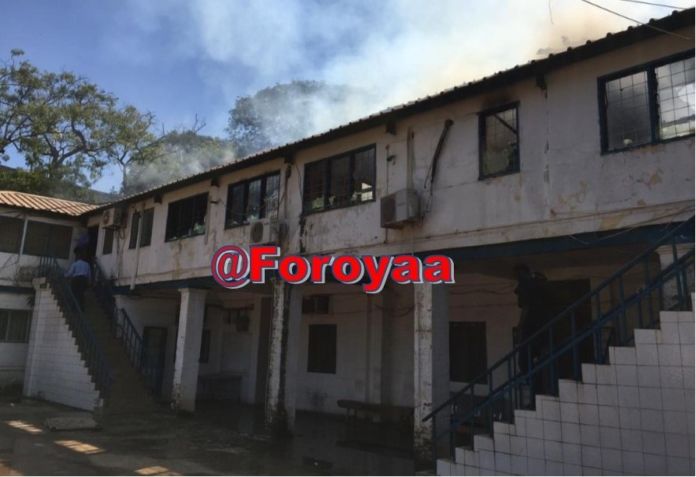 The Gambia Fire and Rescue Service (GFRS) said even though the cause of the December 2019 fire incident at the Ministry of Fisheries is still unknown, there are doubts regarding how the incident started in the toilets.

According to the spokesperson of the GFRS,  Pateh Gibba the Police, National Intelligence Agency (NIA), National Water and Electricity Company (NAWEC) and others are yet to come up with their findings surrounding the fire incident. 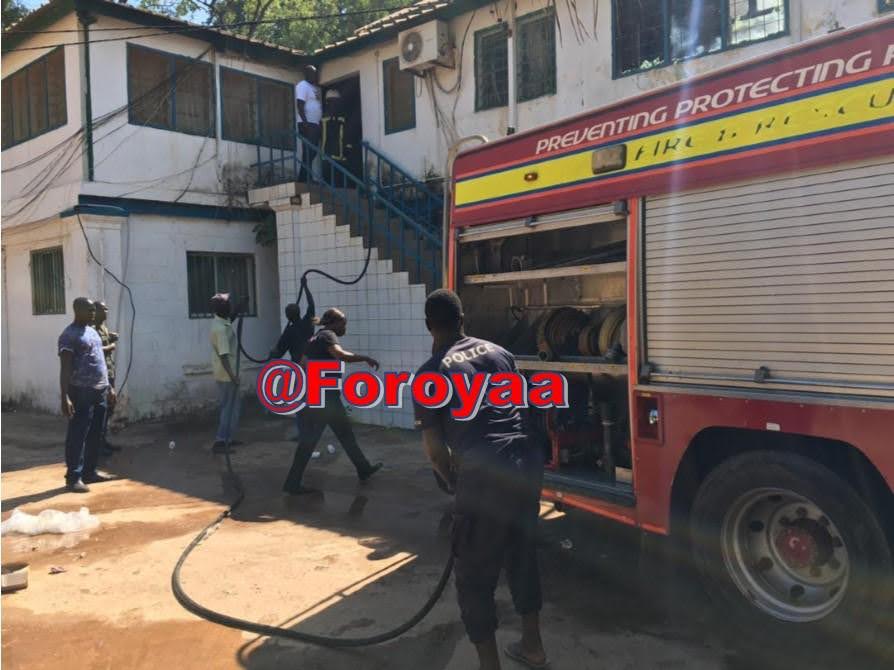 It could be recalled the fire outbreak consumed confidential files and other valuables including laptops and desktop computers at the Ministry of Fisheries in December 2019.

Gibba, the Assistant Divisional Officer, who also doubles as the Spokesperson of GFRS, on 26th August 2020 told Foroyaa the investigation into this particular fire incident involves the police, NIA, NAWEC and others, adding each were tasked to do their own investigation.

He said their investigation team was constituted to look into the cause of the fire outbreak that burnt account records and files of Fisheries department. 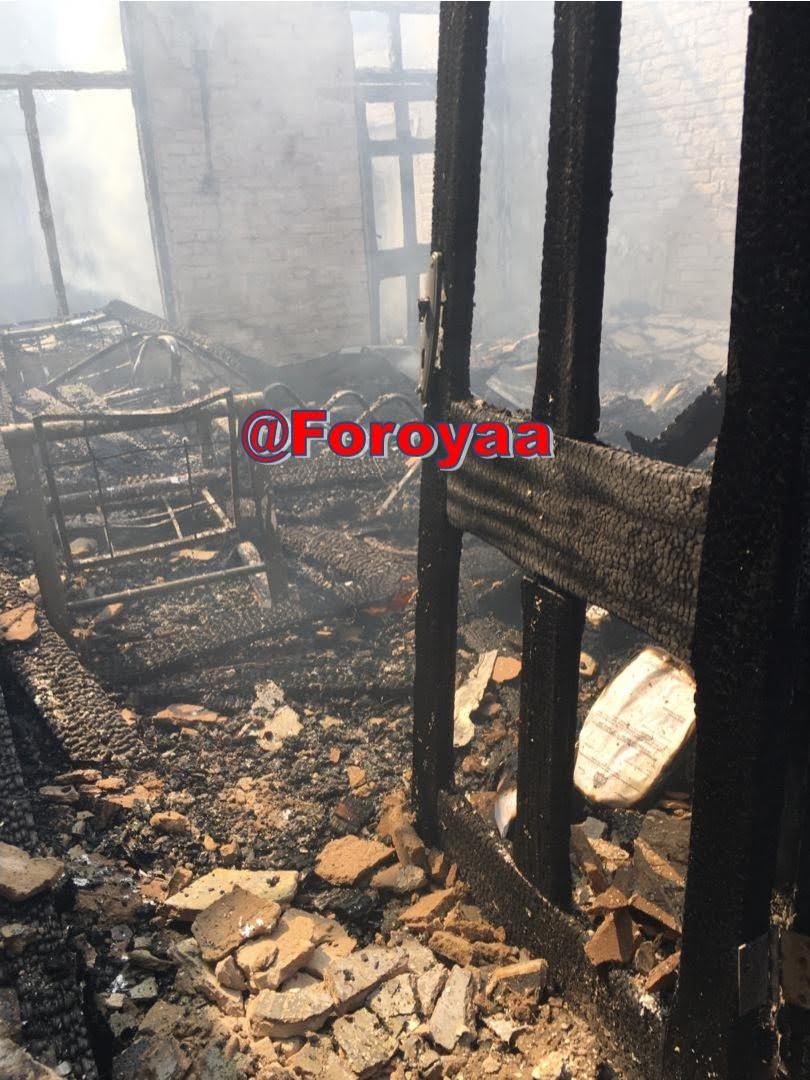 He said: “We have concluded our own investigation. Therefore, we are now waiting for other investigators, in order to put everything together – and submit the full report to the public.’’

“Any fire that we fight or (any) rescue that we go into, we will also make sure that it is investigated to know what must have been the cause of that particular problem.’’

He said the investigation about the fire incident was not a special task (investigation), but a routine job.

He said during the investigation, they made several observations. He said the fire began an hour before the fire service was contacted.

Gibba said they later realized that very important and vital records have been damaged during the cause of the fire. This vital information or documents, he added, includes cash-books and other financial records.

“This incident was investigated by our own men and there is another team comprising ministry officials, Police, State Intelligence Agents and NAWEC – but we are waiting on…., surely very soon the report will be out – because we are on top of information,’’ said Gibba.

He continued to say they will reconcile the reports and give the public what they can consume.

According to Gibba, their investigators started the investigation on 17th December 2019 and down the line, it took three months to conclude their findings.

“So, we cannot tell you what had caused the fire, if the main one (the other report) did not come. We have to reconcile the reports to be able to produce something. Of course, is too long. It is almost 6 months now, if not even more than that – and still we have somethings that are not put together,’’ he explained.

However, he said: “We endeavoured to obtain sufficient evidences in order to arrive at a probable cause, but since there is no possibility of ascribing the cause with reasonable certainty, it is our considered opinion to conclude that the cause of the fire for now is ‘Unknown’ – that is until the main team bring-up their report then we will begin to know whether the cause of fire is known or unknown. ’’

He explained that at this material time, it would become too premature for them to conclude before other investigators come up with their report. He said the two reports will be compiled and at the end, they will come up with a conclusive report on the matter.

The Police was contacted to hear from their side of the story – through its spokesperson Superintendent Spt Lamin Njie, but to no avail.

“I’ll call you back,’’ Police PRO said in a text message.