Hellas Verona is due to unveil Ebrima Colley as their player two months after he was acquired.

Colley was initially linked to Parma and Belgium’s Anderlecht including Lazio but those rumours cooled as soon as Hellas Verona arrived at the scene.

Colley is an Atalanta ace but is unable to get playing time there and got shipped out on loan to Hellas who met his loan transfer valuation.

The 20-year-old is getting some playing time appearing to put reason for his move on track, but he hasn’t been unveiled still which is due to be done today. 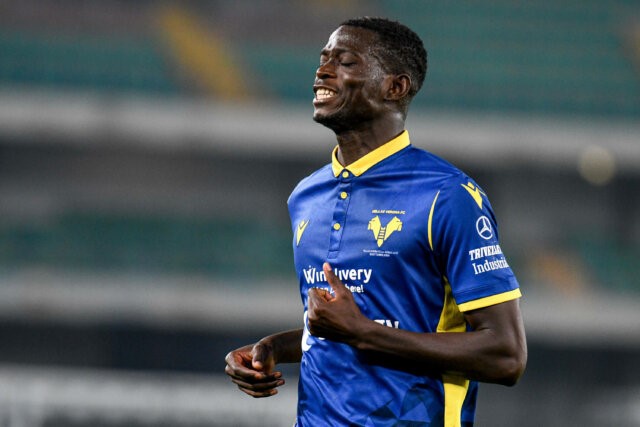 The winger has figured eight times already and will hope he gets consistent playing time under his new manager to return to Atalanta and prove his worth at elapse of his loan deal.

He showed his parent side flashes of what they were missing during their previous outing as he came off the bench in the 58th minute.

QUESTION OF THE DAY The residents of Tobacco Road have started returning to their homes. During the flood rain water...
- Advertisement -
Editorial