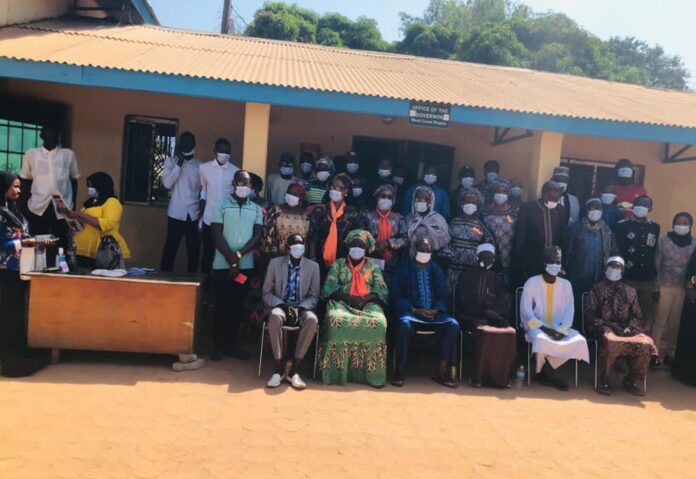 The National Council for Civic Education (NCCE) has on Tuesday commenced a 10-day national civic dialogue on decision making and peace building process at a meeting held at Governor’s office in Brikama.

The civic dialogue with local and traditional authorities on women and youths’ participation, helped communities to become familiar with the issues at stake, regarding decision making and peace building – to enable them assume their responsibilities, according to officials.

The dialogue aims to ensure responsive, inclusive, participatory and representative decision making at all levels.

In his welcoming remarks, Alh Sering Fye, the Chairman of NCCE said that young people and women are often sidelined and largely seen as passive victims and left in the backburners when it comes to making decision that affects society. This, he added, is not only shortsighted but also ignores the diverse, complex roles, experiences of young people and women in crisis affected contexts.

“We are having this dialogue at a time when the globe is wrestling with the devastating crisis of the coronavirus pandemic, which has created a truly unprecedented situation that affects the entire planet”, said Mr. Fye.

Mr. Fye revealed that a research suggested that female politicians and leaders tend to place greater emphasis on social issues, from tackling poverty to providing basic services such as in education, health and critical infrastructure in developing countries.

“We need to ensure youth and women participation across peace building processes, as outlined in our national development blueprint – the NDP and the Sustainable Development Goals,” he said.

The Paramount Chief of the West Coast Region, Muhammed L. K Bojang, said that there cannot be development without women and youth participation.

He added: “Chiefs cannot go without the support of their Alkololu, so let us respect each other to sustain peace and development for our country’’, he said. 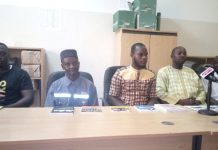