The 24-year-old was fielded in the 3-1 win over sibling Sulayman Bojang’s Kongsvinger side, in the Norwegian Cup following several injuries to key players.

Both being wingers, the Bojangs had discussed severally prior to the game but Sulayman didn’t eventually feature owing to an abrasion he sustained.

Jibril was involved from start to finish, his second straight start of the season in the one-all tie with sixth-placed Viking last Sunday as he hopes to see a continuation of his consistent inclusion in starting line ups. 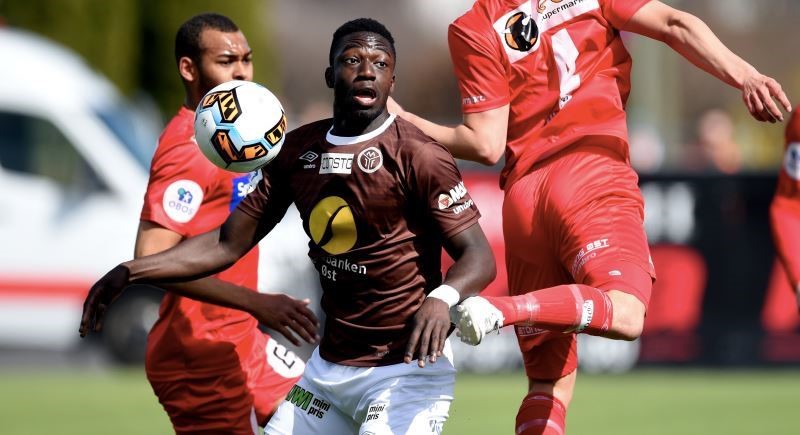 ‘I feel fresh and feel that I have the chance to show myself. With some injuries in the team now, I hope for more playing time,’ he told Glamdalen.

Sulayman and Jibril were the latest additions to the Gambia national team and starred in the Scorpions wins over Guinea Conakry and Morocco.