The 21-year-old is out seeking a new employer and trying  a new challenge after seeing out his loan spell at Bulgarian Premier League Etar where he spent the previous two terms.

Shipped out by the Laliga outfit to secure regular first-team football, Alasana’s first stint in the Balkan nation’s top tier had him featuring eleven times, nine of those from the lineup before he bettered that in his second stint with twenty-one caps last season. 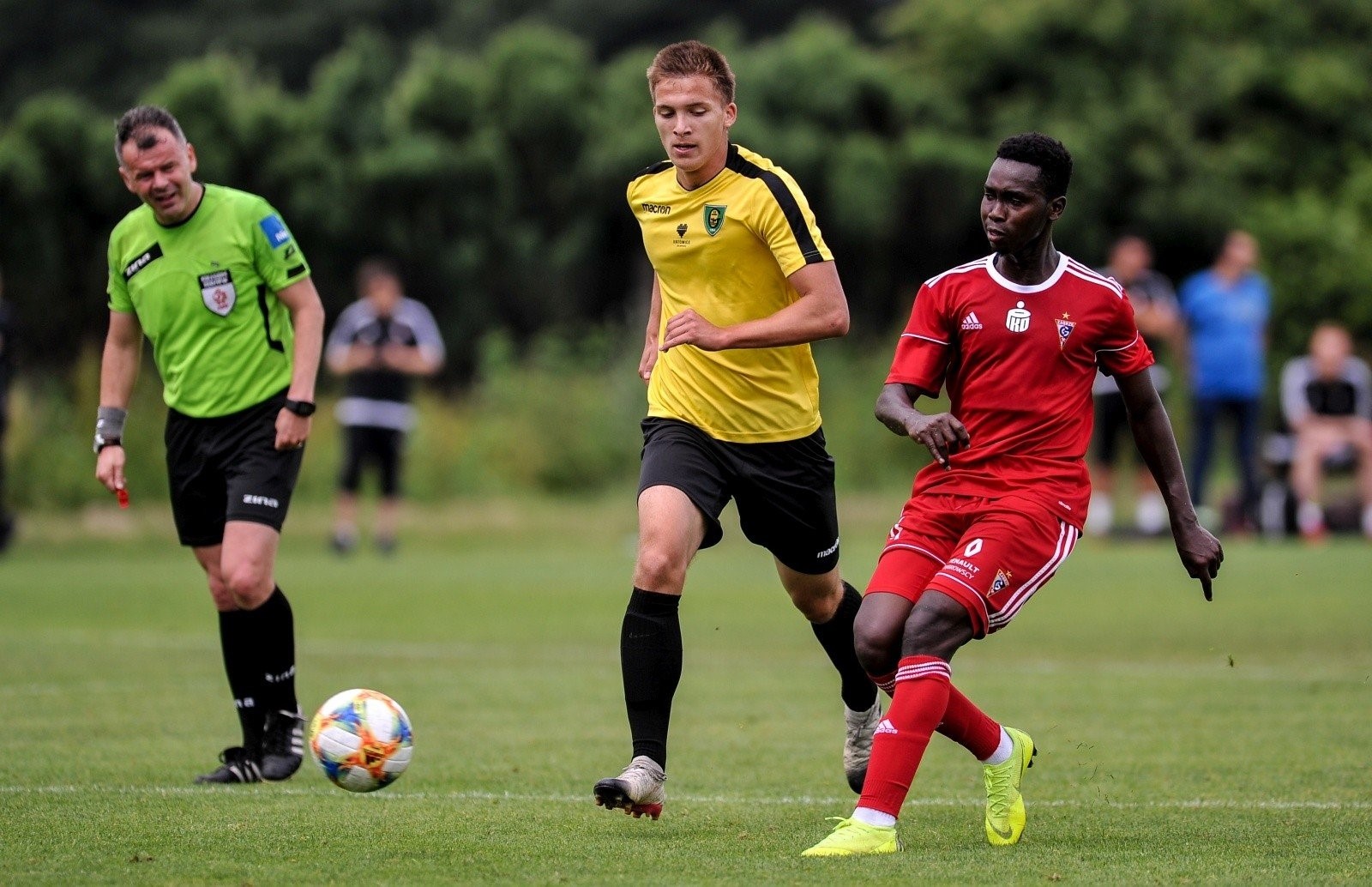 However, seeing Barca are delaying extending his contract which ended last month, which seems to suggest the Catalans loss of interest in considering him a prospect, the Gambia international has taken the initiative to audition with  Polish top tier outfit Gornik Zabrze.

Manneh has been tested in a number of games in Zabrze’s pre-season campaign amid possibilities he could be offered a deal.