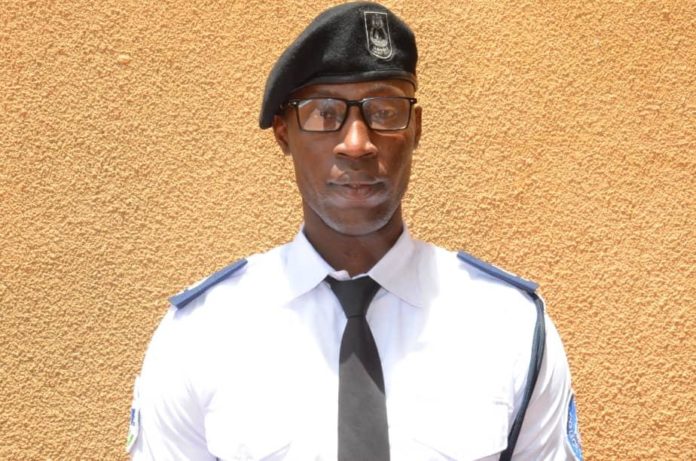 Among the arrested individuals are the organizers of the program and the DJ.

According to The Gambia Police Force Official Facebook site, the twelve people arrested would be charged and put before court of law under the health emergency power regulations.

The public especially event organizers are strictly advised to adhere to regulations.

Public gatherings for events such as naming ceremonies, weddings, funerals and other social events are prohibited by the government.

A person who violates this Order commits an offence and is liable on conviction to a fine of One Thousand Dalasi.

This is in line with the exercise of the powers conferred on the Minister of Health by ‘Regulation No. 6’ of the Public Health (Dangerous Infectious Diseases) Protection Regulations, 2020; The Gambia Government announces the compulsory wearing of face masks, temporary closure of non-essential public places and the prohibition of public and social gatherings.