Smuggling of people across the porous border entry points between The Gambia and Senegal has now become a lucrative venture for many.

Amid the fight against the Coronavirus, people are still coming into the country without undergoing quarantine as required by the COVID-19 Regulations put in place by the State. Travelers are avoiding formal crossing points as they fear being sent back to their respective countries and this is why they resort to using unofficial routes. They walk to cross the border or hire a motorbike.

People pay 5000 CFA (about 500 hundred dalasis) to motorcyclists to bring them into The Gambia or cross to Senegal to avoid undergoing quarantine. 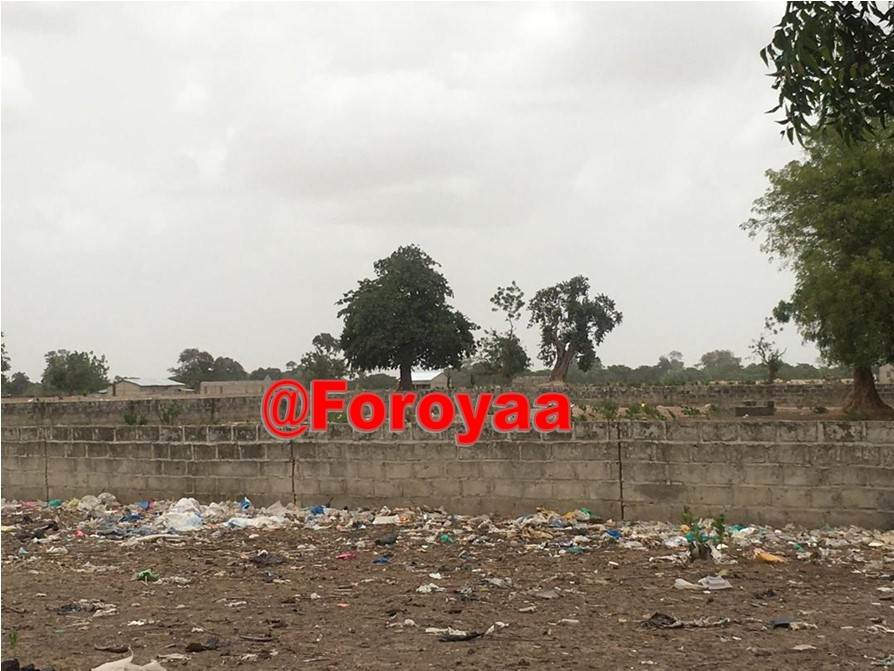 These illegal activities at the porous borders between the two countries is making the work of security and health workers very difficult. It is not possible to implement effective surveillance at illegal entry points due to limited mobility and other resources. The activities of these smugglers is posing serious health threat to the people of these two States.

immigration officers and Police officers armed with AK47 were seen patrolling the border. 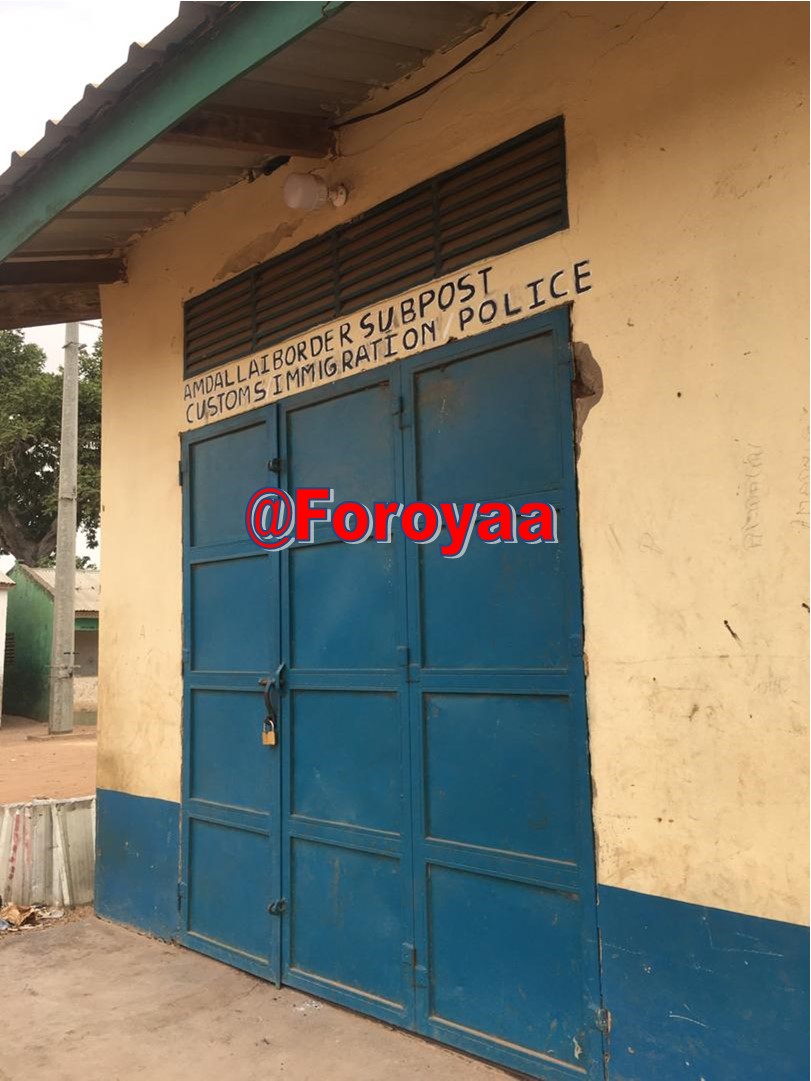 Residents of Amdalai and Karang said people using the porous routes to enter either side of the two countries are posing serious posing threat to their health.

They said a patrol-team consisting of security forces and civilians from the two communities was set-up to enable them tackle the illegal activities happening at the said routes.

Adama Jallow, a native of Karang, who is the head of Karang Football Association and a volunteer of the task force, said they mounted three check-points in some small villages within the vicinity of Karang and Amdalai. But he was quick to add people still use secret routes to come into The Gambia.

Jallow explained: “Travellers are unstoppable. Only few are caught by the security. Some are entering the countries both day and night without being tested for Coronavirus.’’

He said there was a heavy presence of Senegalese soldiers and Gambian security forces at some porous entry routes deemed as busiest. Jallow said that helped to reduce the smuggling of people from one end to another. However, he said the troops were withdrawn and the situation got worst.

“Now, they only come and patrol and return to their base in Karang. The same thing happens to the Gambian side,’’ he said. “It’s not easy here. The routes are many. No one can control them,” he added.

Jallow blamed the motorcyclists for breaking the border rules. He said these young people would do anything risky to earn money for his livelihood. He said even though some of them were arrested, they couldn’t stop smuggling people across the porous border.

He said people pay 5000 CFA (equivalent of 440 dalasis) to motorcyclists to smuggle them across the border.

“To be frank, there is big security lapse at our border,’’ he said.

He added: “I am calling on Gambian and Senegalese authorities to work closely to ensure the porous border is secured. All those crossing the border illegally should be arrested.”

Motorcyclists who spoke to the reporter on condition of anonymity confirmed that they collect huge amount of money from passengers in order to smuggle them either into Senegal or The Gambia.

“Sometimes, I will charge passengers 5000 CFA, or 400/500 dalasi. If they have a lot of luggage, I also increase the cost,’’ one of the motorcyclists said. 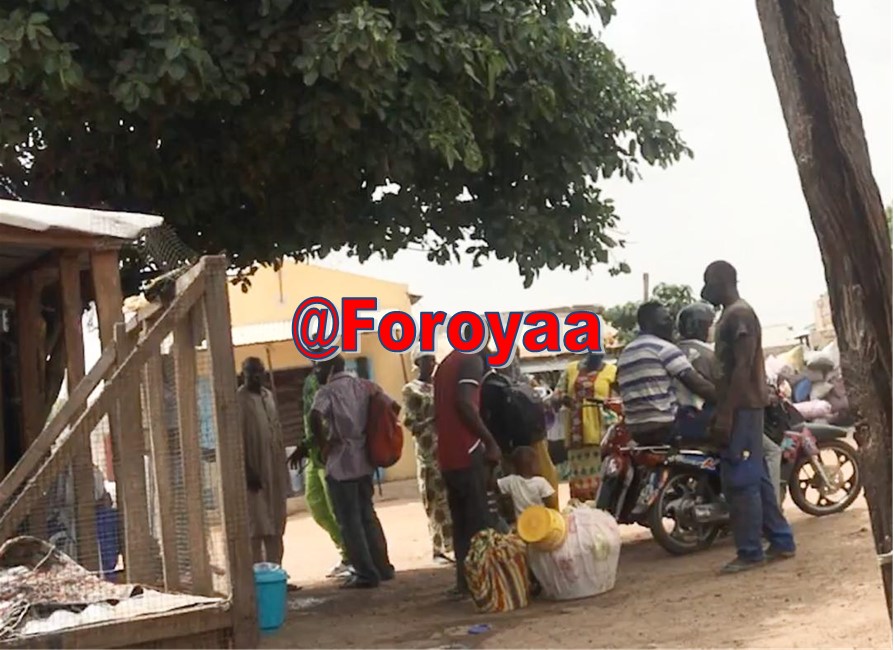 He added: “I know that I’m violating the rules, but this is the way I earn income for my livelihood. I sometimes charge them D400 or D500 or less to smuggle them in. If I am caught, my bike would be seized and I would be fined to pay D20, 000.’’

It was observed that these motorcyclists do not care about social distancing. They are only busy making money at the porous entry routes.

Rabiatou Sowe, a native of Kaolack in Senegal said: “Upon arrival at Amdalai, a shopkeeper suggested to me that I should pay a motorcyclist to smuggle me in. As, you see that’s what am trying to do – because I was told that a lot of people have entered Senegal by using this route.’’

Some shopkeepers in Amdalai are also involved in human trafficking across the border. While standing at a shop, the reporter heard a shopkeeper calling a motorcyclist and asking him to come over to where he was because someone needed to cross the border to the Gambia.

Two health officers also confirmed that the Amdalai/Karang border is porous, but declined to make further comment. They said they needed clearance to be able to speak about the situation of the border. 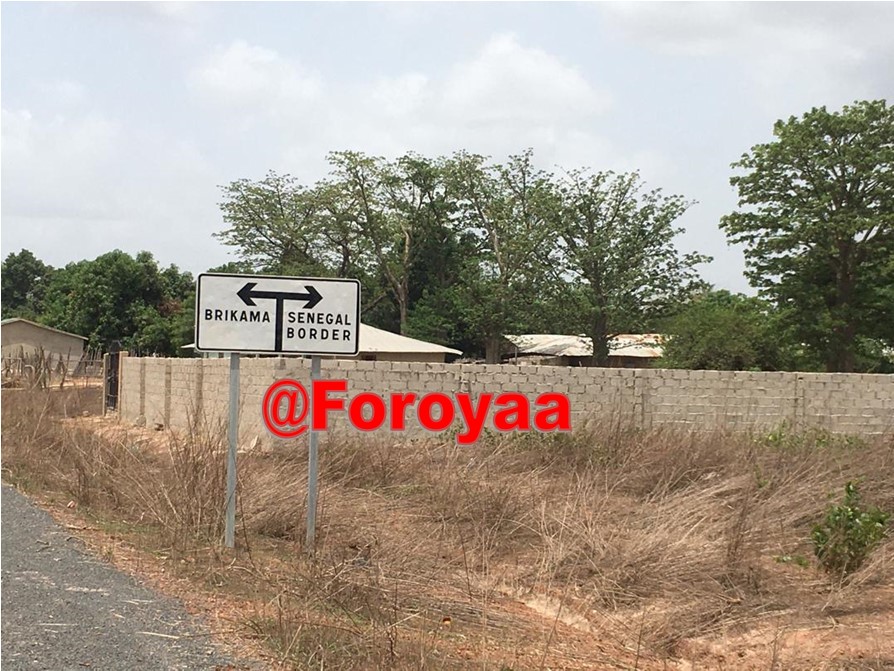 People are still moving in and out of the country by using unauthorized entry routes.

Two soldiers were found in one of the routes in Darsilami/Tranquil trying to hunt smugglers. Three people who were returning from their farms, were stopped and questioned before they were allowed to go to their homes. 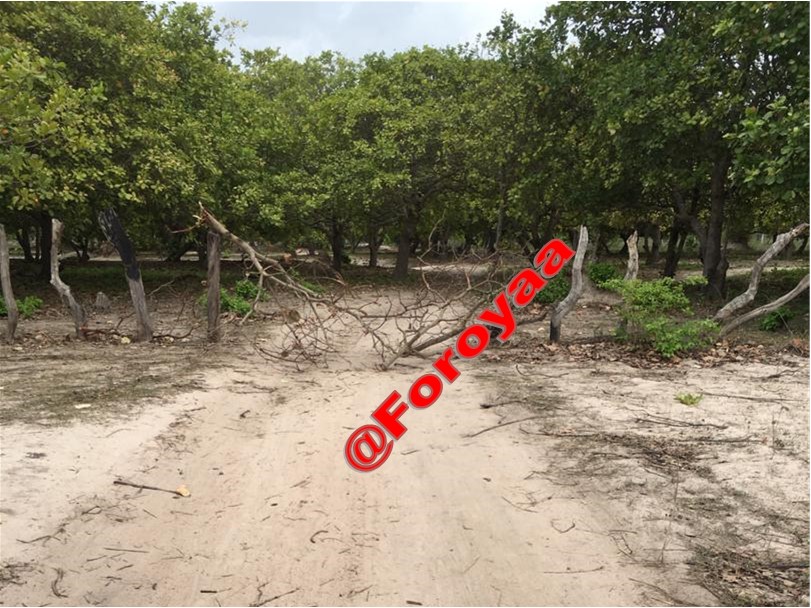 The officer said they are not well equipped because they use bicycles to patrol and chase people at the porous entry points.

The officers said: “We use bicycles and others walk by foot every day to patrol the border. So, it’s not easy on our side.’’

“Neighboring villagers from Senegal struggle to come in and out of The Gambia because they get their goods from The Gambia. We were able to intercept some and asked them to go back. If you are a Gambian, we take you for quarantine for 14-days, but for a Senegalese, we send you back,’’ he said. 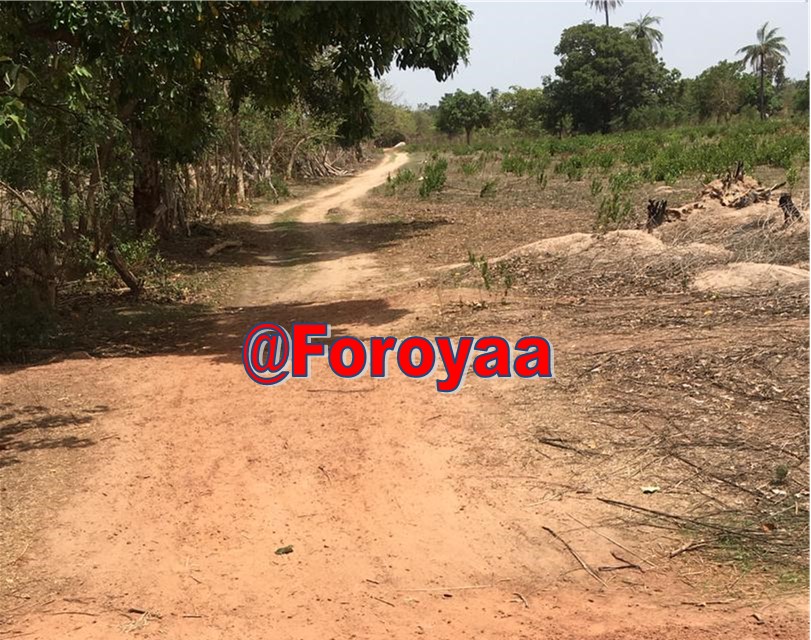 Other officers also explained: “We learned that smugglers would come at night- around 3am and enter Gambia. We are trying everything possible to stop them, but we cannot. The border is porous, and these people depend on this place for their survival. Goods are cheaper here (in The Gambia) than in Senegal.’’

“They know when we mount checkpoints and when we do not,’’ the officers said.

“They (human traffickers) will tell you categorically clear that even when we close all borders – they will enter,’’ some of the officers told Foroyaa.

To the third route

Two immigration officers mounted a check point there because it is a route used by smugglers.

This reporter proceeded to Dimbaya, and observed the same problem there.

However, attempts were made to hear from senior immigration officers, but an officer on duty also told the reporter that they cannot speak to journalists unless they are given the go ahead by their authorities in Banjul.

Major Lamin K. Sanyang confirmed that the borders are porous and people are illegally entering The Gambia.

He said some personnel of GAF are currently stationed at Darsilami, Farafenne and other communities in the country to help the sister forces secure the border.

GAF spokesperson confirmed that some people were arrested by their personnel for entering The Gambia illegally. He said someone was recently arrested in Darsilami with cannabis.

Asked how they deal with those violating the border rules, he said: “We arrest them and hand them over to other law enforcement agents or the medical authorities for quarantine.’’

Major K. Sanyang said the Gambia Armed Forces is doing their best in securing the borders of the country.

“Our troops are almost in all regions. We are there as back-up for internal security,’’ he explained.

The Public Relations Officer (PRO) of The Gambia Immigration Department (GID) was contacted to shed light on the matter. He asked the reporter to visit his office on Monday (29th June). When the reporter visited his office, the PRO was not at work and was told he was on exams. His deputy was not available too.

Another attempt was made to speak to him, but he asked the reporter to wait until he resumes work because he was on exams. The deputy spokesperson said he was waiting for an order from his senior for him to be able to speak to the reporter.