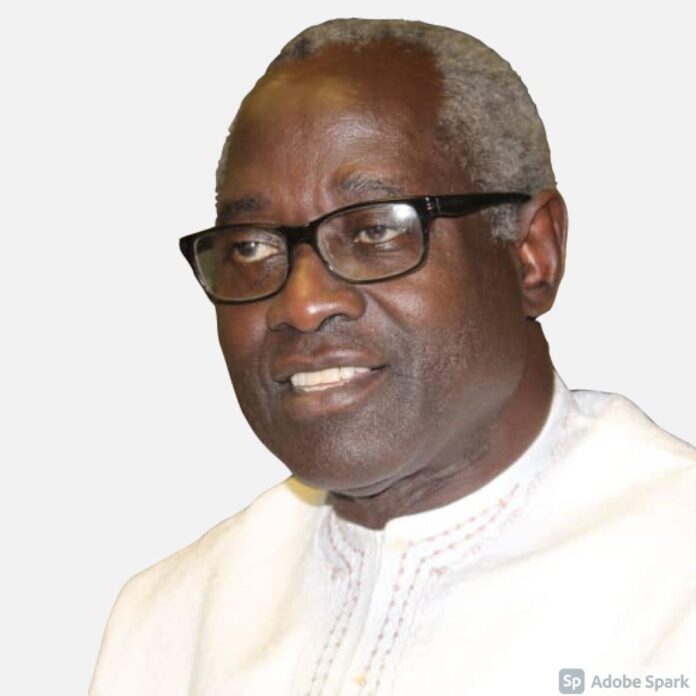 Halifa Sallah, the PDOIS presidential candidate on Tuesday continued with his face-to-face engagement with Gambians on his party’s Transformative Agenda seeking to bring about the much needed system change to eradicate poverty, injustice and ignorance.

The presidential candidate for the People’s Democratic Organisation for Independence and Socialism on Tuesday began his campaign for the December 4th presidential elections in Kanifing Municipality.

Sallah took time to educate the people on the knowledge of self and the powers of a sovereign citizen. He discussed in detail how he intends to end poverty by ensuring development will reach the household.

Sallah, who doubles as the lawmaker for Serrekunda promised the people a PDOIS led government would bring about system change.

He said he aims to establish a Cooperative State that provides services to all and renders protection for all.

Sallah said PDOIS is envisioning the birth of a new era of a sovereign Republic with sovereign people who are architects of a destiny free from ignorance, injustice and poverty.

He maintained that PDOIS aims to build the Republic as a community of sovereign citizens who have the right to be protected and shielded from ignorance, injustice and poverty.

Sallah said a PDOIS led Government would ensure the villages and wards to have treasury where revenue collected from the areas are deposited for the development of their areas.

He said a PDOIS led Government would eradicate poverty in the country and ensure that people live a life of liberty, dignity and prosperity.

He said a PDOIS led Government would establish a Cooperative Bank that will provide support to people and communities to engage in productive ventures without paying any interest.

He said the Cooperative State will promote consumption based welfare by providing free education with bus services where applicable and meals to children up to grade twelve.

He said the fees for tertiary education like the University of The Gambia would be brought down to the level it was when the institution of the Constitution came into being – that is as it was in 1997.

Sallah said the Cooperative State would maintain community based health system where residents in communities would be trained to handle first aid such as taking blood pressure, temperature, measuring blood sugar and other primary services before referral to minor or major health centres, district and regional hospitals.

Sallah promised that a PDOIS led Government would introduce a housing scheme for people to pay at low cost of good quality.

PDOIS continues with its campaign yesterday in Bundung Six Junction, Bundung Borehole, Bakoteh, Dippa Kunda Chupe Town and will do a night spot meeting at the London Corner Market. 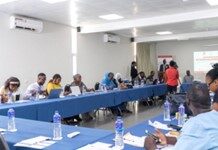