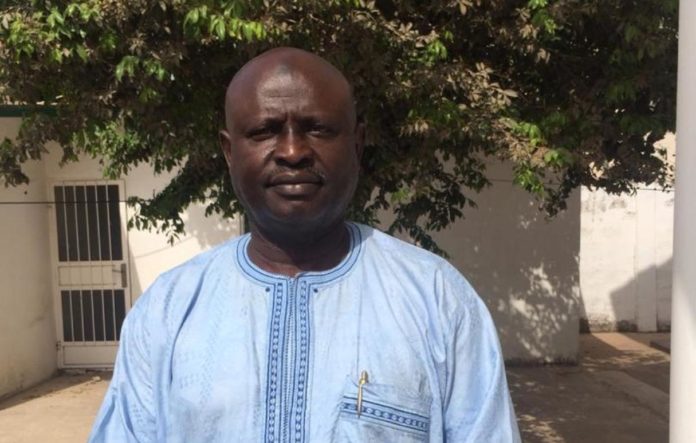 The Ministry of Trade has on Thursday dismissed the speculation regarding low stock of essential food commodities and their prices in the Greater Banjul Area.

The Ministry of Trade in a press release stated that they have conducted a consultative meeting with major importers as well as a market research.

“These initiates have revealed that the stocks of essential food commodities are adequate for the coming months. The prices of most of the brands of rice have also remained stable except for the Horse Brand which has increased from D1400 to D1600 per bag due to surge in demand for this particular brand and all the other essential food commodities have remained stable,” it stated.

The release further indicated that the country has adequate stocks of all essential food commodities in the country and hence there is no course for panic.

“The general public is therefore urged to go on their normal market transaction as the situation in the market is not alarming as at now. The Ministry will continue to monitor and engage the business community on the supply of basic commodities and prices,” the press release detailed.

The Minister said the stock of rice with the major importers in the country stood at 18.214 metric tonnes and the expected stocks for the next week was estimated at 20, 000 metric tonnes. He added the two combined was more than two months average consumption level for the Gambia.

“The business community is hereby warned not to use the current situation to exploit the consumers by hoarding, hiking prices and other anti-competitive practice which are all other illegal under the laws of the Gambia. The Ministry will, therefore, use its surveillance mechanism to closely monitor the situation and anybody found wanting will face the full force of the law,” the Minister said. 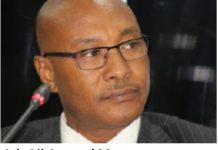 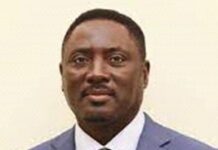