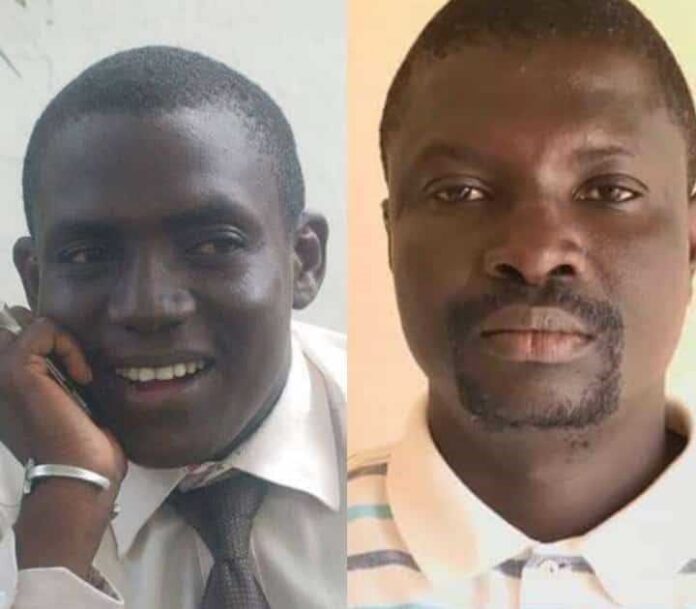 The media profession mourn as Pa Modou Faal and Musa Ndow were respectively laid to rest at the Lamin Village cemetery.

Pa Modou Faal and Musa Ndow were both Journalists, they were among the three persons who died on Monday 17th January 2022 in a tragic car accident along the Trans-Gambia highway.

Journalists who worked with deceased in various media houses described the tragic incident as a loss to the media profession and the whole country at large.

The Gambia Press Union (GPU) described Pa Modou and Musa as veteran Journalists who have served the media and the GPU to the best of their abilities. “They will forever be remembered in the media.” 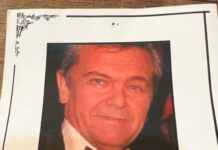 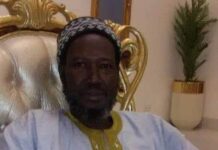 Tribute To The ‘Farmer’s Eyes