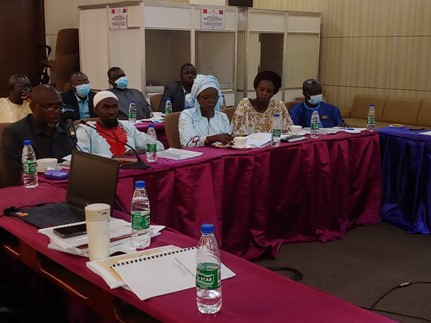 The Management of the Management Development Institute (MDI) has indicated in its 2020 activity report that the institute lost a sum of D19.5 million due to the COVID-19 pandemic and its closure in 2020.

The report was tabled before the Finance and Public Account Committee (FPAC).

Mrs. Fatou A Barry, Deputy Director of MDI, informed the FPAC that most of the tuition fees owed is from ministries and government institutions. She said she had personally taken two invoices to two ministries’ Permanent Secretaries, but until their meeting with the committee, they have not recovered the debt.

Barry added that some of the arrears owed to MDI are in the range of over D1 million and D2 million, meant for the payment of the services rendered between 2019 and 2018.

“After the unexpected and un-consultative closure of the higher and tertiary institutions by the Ministry of Higher Education, Research, Science and Technology (MoHERST), tuition fees could not be collected,” MDI Management decried.

On enrolment, the Management reported that the number of students enroled dropped from 1,485 in 2019 to 948 in 2020, which represents a reduction of 537 students.

“This is the first time in the history of the institution that male and female enrolments are at par. With 489 males and 489 females enroled, the institute had a balanced gender ratio in 2020,” she added.

During the discussions, the acting chairperson of FPAC, Hon. Kebba Lang Fofanna, revealed that the sum of D13.6 million out of the D15.1 million was incurred during the last three years, which he described as quite significant.

He thus urged MDI to ensure that there is an in-house mechanism to facilitate the recovery of tuition fees. 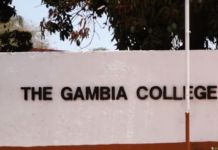 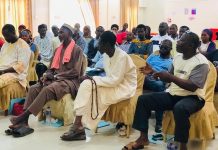 NCCE Told, If Corruption Is Not Addressed, Gambia Will Remain Undeveloped