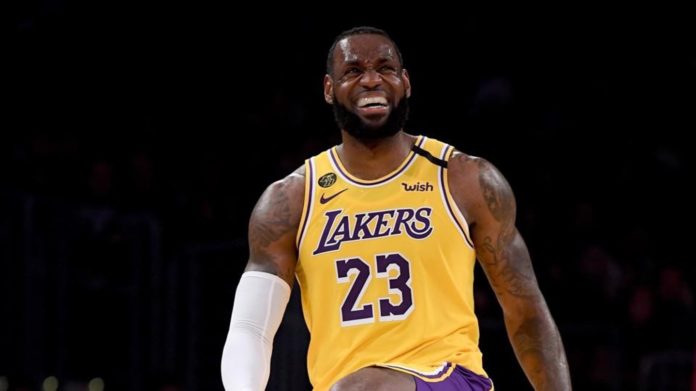 Source Forbe-Days after the U.S. Supreme Court left in place a lower court order that could prevent hundreds of thousands of people with felony convictions in Florida from voting in the November election, NBA superstar LeBron James announced plans to donate $100,00 to help remove the voting roadblocks

The donation, from James’ new More Than A Vote organization comes as voter turnout is shaping up to be a major issue in the November election, drawing celebrities, and Black Lives Matter activists to the disenfranchisement cause.

More Than A Vote, said it plans to make the donation to the Florida Rights Restoration Coalition, one of the main organizations behind a 2018 ballot measure that restored the right to vote to ex-felons, who were later denied the vote if they had any fines or court costs unpaid, according to ABC News.

More Than A Vote describes itself as a group of Black athletes and artists working to combat “systemic, racist voter suppression by educating, energizing, and protecting our community in 2020.”

The donation comes after the Supreme Court declined to intervene in a case challenging what critics call Florida’s “pay to play,” law, that for some brought to mind the infamous “poll tax” of the Jim Crow south.