Parliamentarians on Thursday raised concerns on the speech delivered by President Adama Barrow at the National Assembly.

They raised their concerns in the presence of vice president, Dr Isatou Touray. 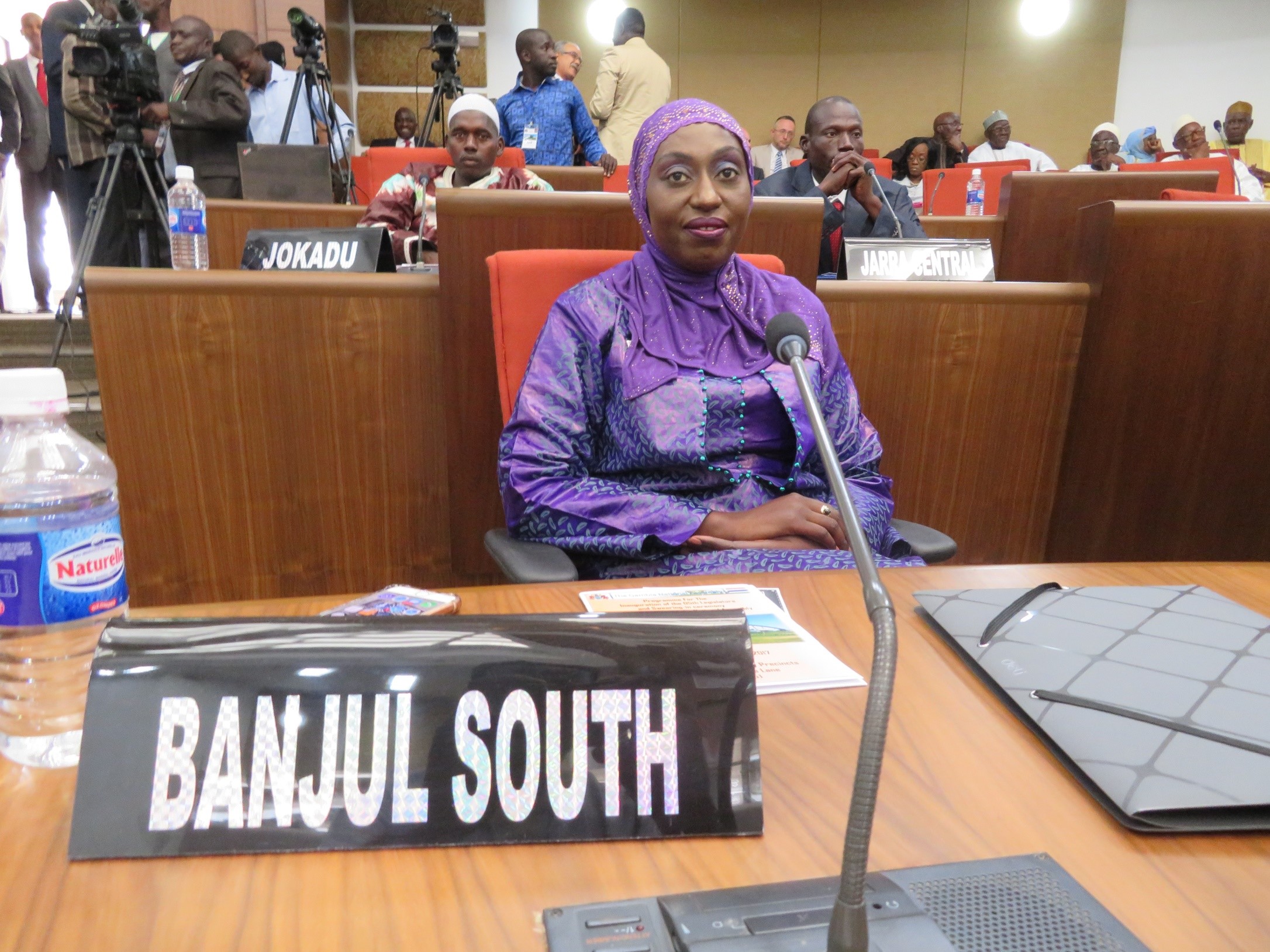 The National Assembly Member for Banjul South, Fatoumatta Njie appealed to the President to be delivering his speech at the beginning of the year because they expected him to bring policies that will address the problems of this nation.

“If he brings his address at the end of the year, we will not have enough time to do our oversight functions,” she said.

Njie said: “The constitution said every Gambian over the age of eighteen has a right to vote. If he declared the diaspora as the eighth region of the Gambia, he should have given us the logistic or foundation {because} elections is fast approaching.”

She said some of the recommendations of the Commission amounted to selective justice, saying there were many recommendations in the report but the president choose to endorse some and ignore others.

MP Njie further said the Janneh commission was set up by an act of parliament which was approved at the assembly and it was funded by the taxpayers’ money. Therefore, she said the taxpayers should have a say on the report.

“The report should have been brought to this Assembly for the recommendations. The president has the right, but it was this Assembly {that} makes the approval. How comes one person will sit and decide with cabinet on the report and they decide to ignore the other part of it? To me, that is injustice,” she remarked. 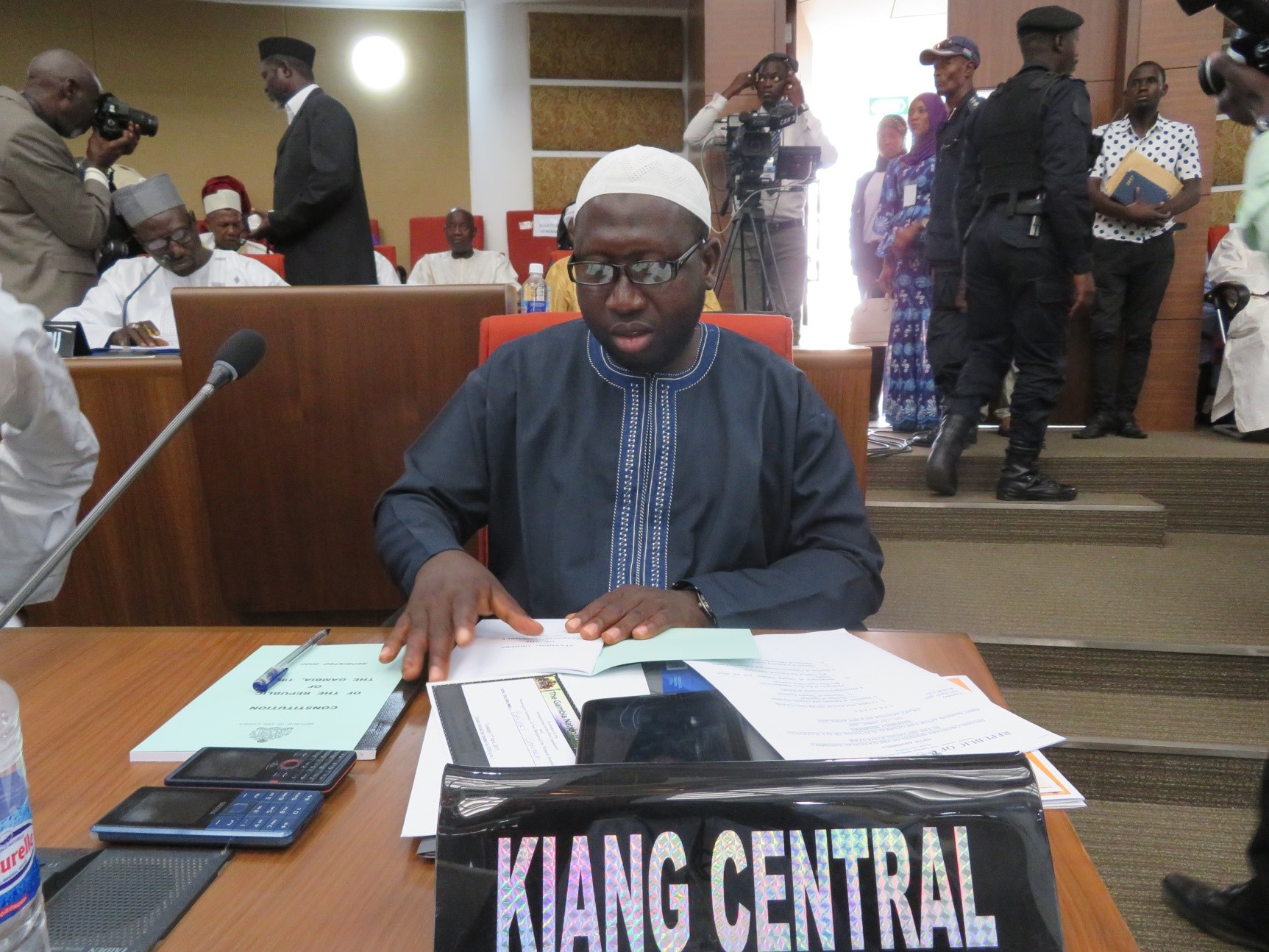 The Member for Kiang Central, Bakary Camara, said the promise made by the coalitition 2016 was to institute reforms in the country.

He said they were expecting to see so many reforms in the areas of justice delivery and other bad law in the country.

“The first exercise this government should have done was to amend these bad laws,” he added.

Mr. Camara said the Indemnity Act is still in the constitution of the country. He said the law specified that if officers in the performance of their duties happened to kill or did whatever harm to an individual, nobody has the right to bring them to a court of law.

“The law has indemnified them. I don’t know what is the essence of indemnifying a criminal?” he said. 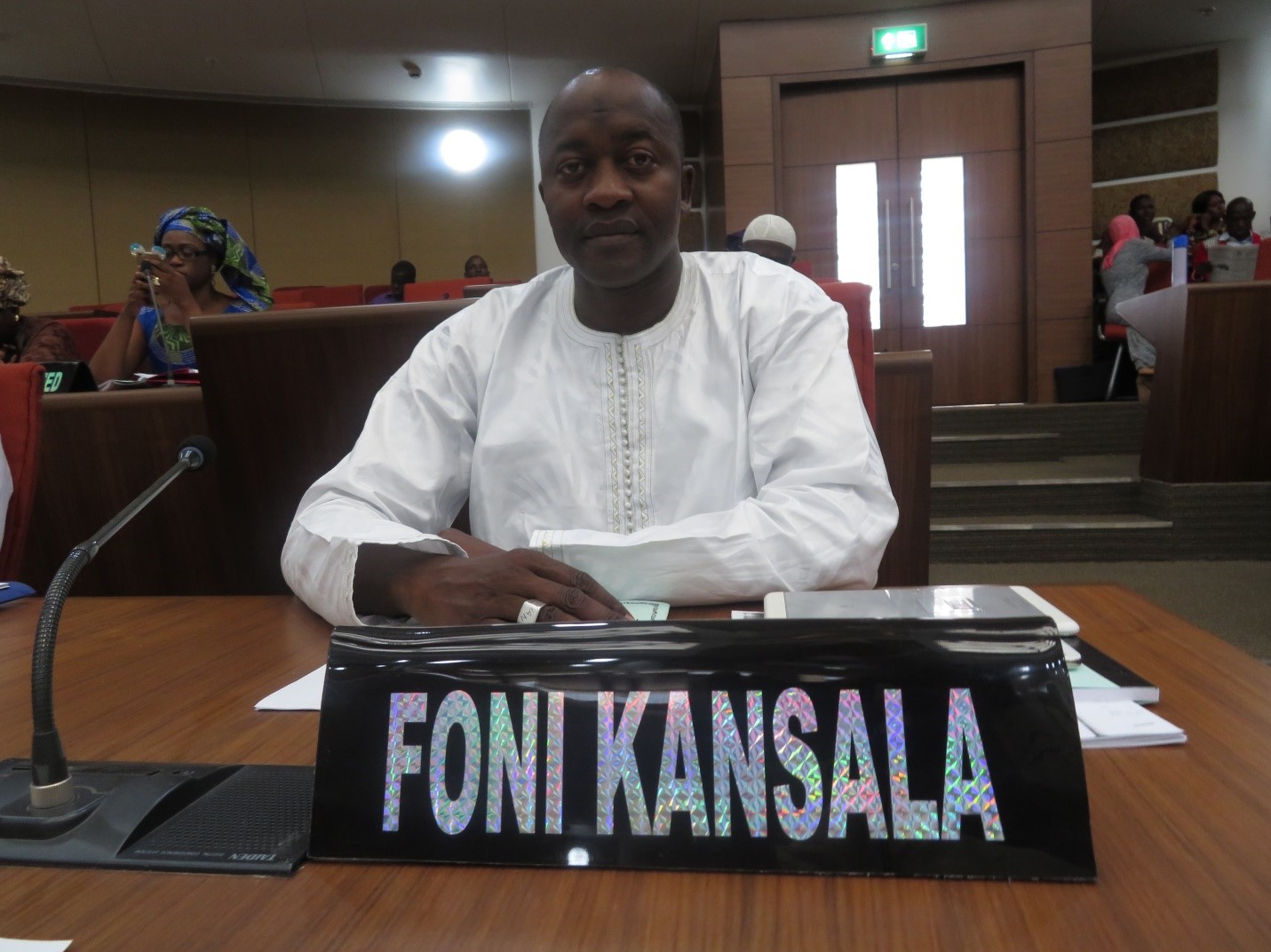 Musa Amul Nyassi, the Member for Foni Kansala, said he was keen to hear the plans the government have for the Gambia College but interestingly, it was not mentioned in the presidential address.

He mentioned the transformation of a family residence in to a ‘battalion’.

“The family residence of the former president is being transformed in to an Infantry Battalion, which I cannot understand the logic and the reason behind the transformation of a family property in to a Battalion,” he said.

Nyassi said the recommendations of the Janneh commission were bias.

“The commission was established to make sure that at the end of the day, there is fair treatment to all who may have been found wanting, but there are people no matter what have to pay the price and other will not,” he said.

He said the people affected by the commission should be fairly treated.

He said the president mentioned a lot of incidents that happened in the country which resulted to the loss of lives, but he deliberately ignored what happened in Foni.

NA Select Committee on Agriculture is Satisfied With Rural Projects

By: Kebba  AF Touray The Ministries of Fisheries, Environment and NGO Affairs have provided their respective recommendations on the Bill entitled Petroleum Commission Bill 2020....
Read more

By Makutu Manneh National Assembly members on Thursday commenced 3 days training on Budget scrutiny, review and analysis to enhance their skills and ability to...
Read more
FOROYAA Newspaper is your premier Gambian community portal delivering news on politics, legal affairs and more. We provide you with the latest breaking news and videos straight from The Gambia and the rest of the world.