Local councilors have decried that the lack of subvention from the central government is slowing down their developmental goals. 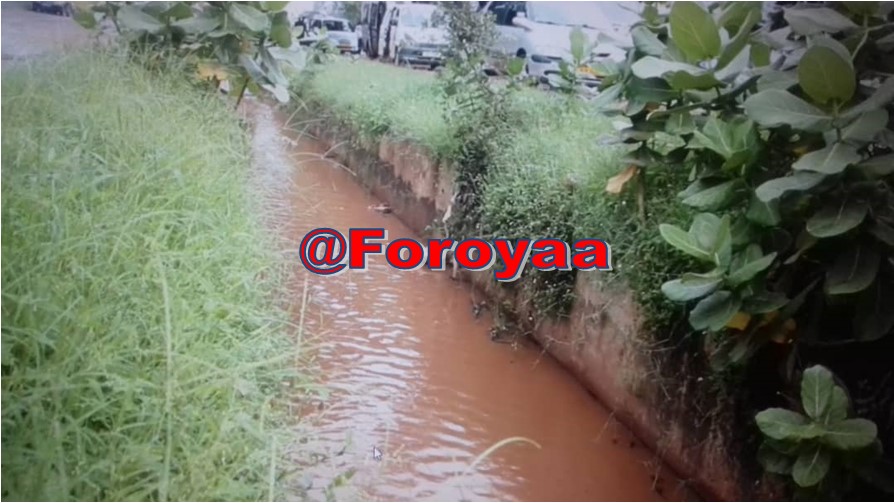 Section 90 of the Local Government Act provides that “every Council shall be the planning authority for its area, and may plan and implement any programme or project for developing the infrastructure, improving social services, developing human and financial resources and for the general upliftment of the community.”

The Gambia Government is required to subvent local councils every year, but for the past three years, the central government has not failed to provide the fund. The Government of The Gambia has given the Kanifing Municipal Council one million dalasi this year as support.

Section 91 of the Local Government Act, as amended, provides that the “Central Government technical departments operating within the area of jurisdiction of every Council shall support the development process of the Council through extension workers operating at ward and village levels.”

This provision of the law puts an obligation on the central government to support the local councils. 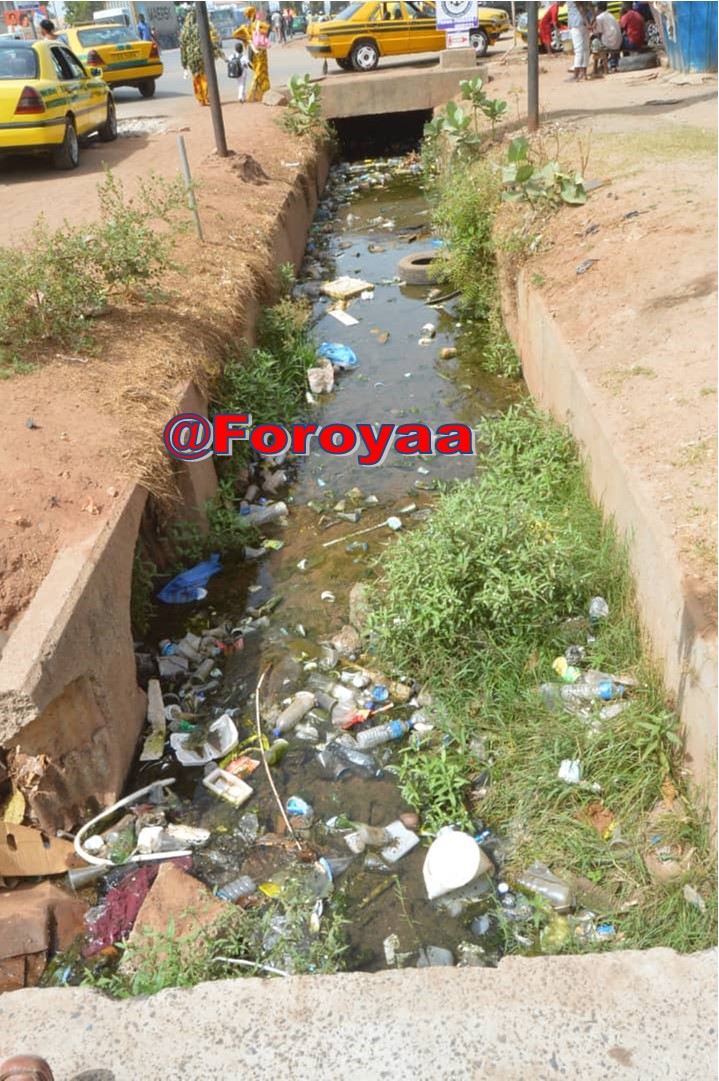 Youba Jawara, the Vice-Chairperson of Basse Area Council said since he assumed office in 2018, their council has never been subvented.

On the effect of the central government’s failure to subventing councils, Jawara said it is an ‘open secret’. 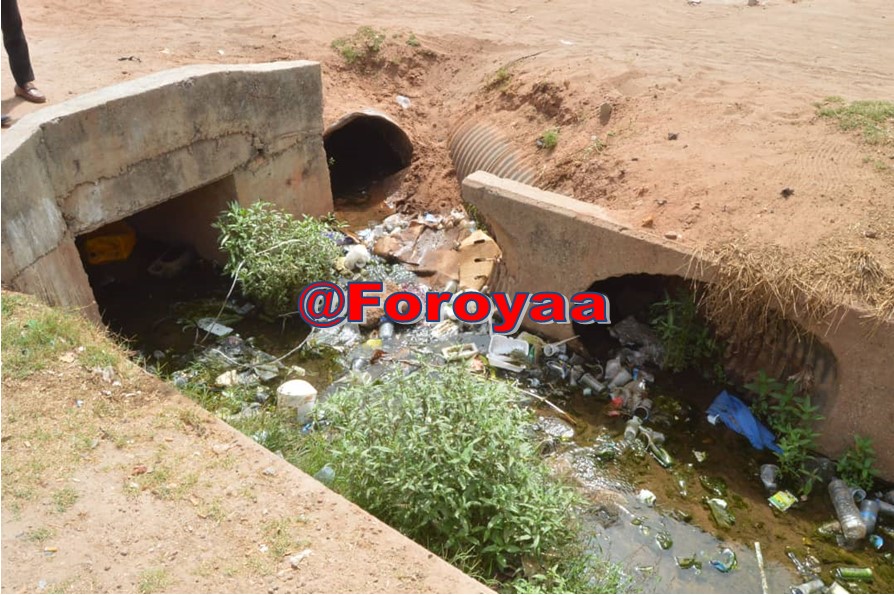 “We can only develop with means – resources. This is a clear indicator that the failure of our councils is due to the Government’s failure on their responsibility (to provide subvention),” he said.

He said the central government, as per the Local Government Act, is supposed to support councils in their development initiatives and programmes.

“They (central government) are not funding any programme – any developmental programme for us,” the Vice-chair said.

He asserted that the central government is responsible for the provision of 25%of the local councils’ development budget.

“This means the government should fund 25% of our developmental programmes which they are not doing,” he said. 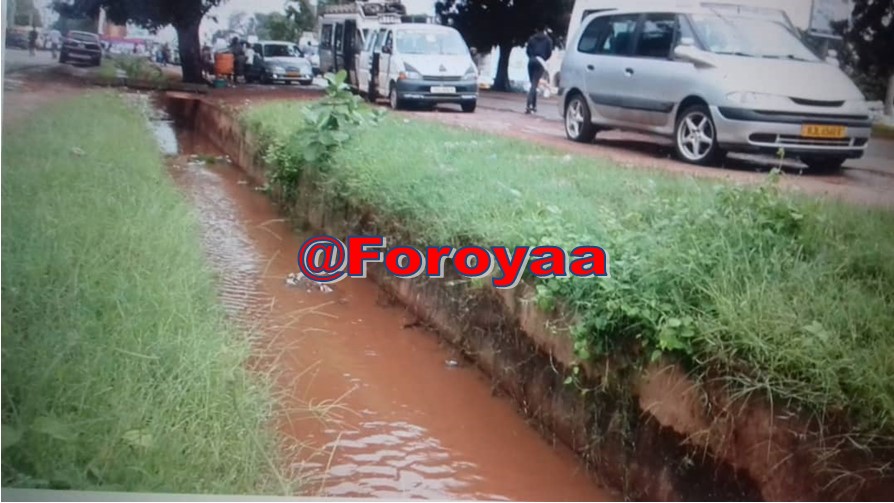 “Government does not even pay their rents not even to pay the subvention. They are supposed to pay rent to us but they don’t pay their rent. How can we develop like that when you don’t pay our rent and rate to us? It’s very sad.”

Omar Garry, the Councillor of Baja Kunda Ward, said the amount of revenue the Basse Area Council generates is very small. He decried that the fire incident that ravaged the Basse Market has brought them serious hardship.

“The central government is not doing what it is supposed to do to help local councils develop,” Councillor Garry said.

“The lack of subvention from central government to local councils is affecting our development plans, especially the provincial councils.” 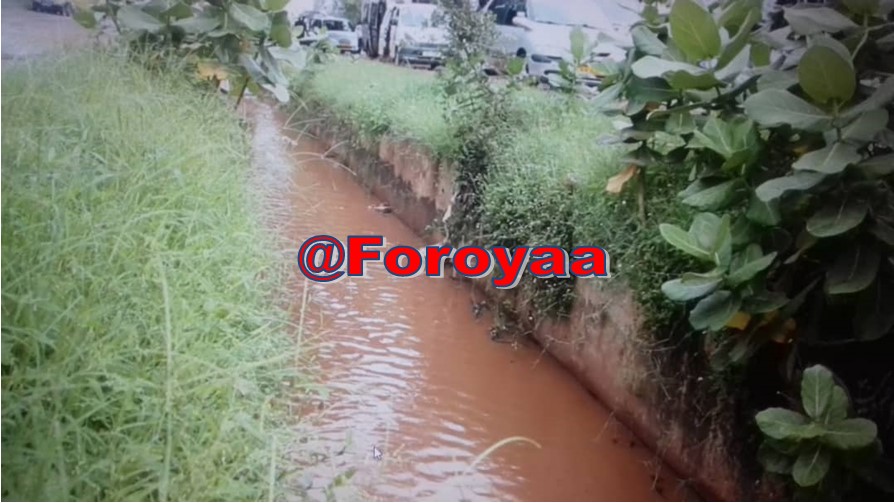 He said the total revenue that is generated from his area (Wuli East District) from rate and other taxes is not more than three hundred thousand dalasis. From that amount, he said Alkalos get ten per cent as their commissions and thirty per cent goes to the administrative cost of the council. The remaining sixty per cent collected from licence, rate and tax is for the development of the area which according to the councillor is very small.

“What the (Basse Area) Council collects is small and cannot develop the area. People are paying tax but at the end of the day, they are not benefiting from their taxes. This is why the government should subvent councils to help develop their areas,” he said.

He added: “The government has not been subventing councils not to talk about giving us the equalization grant.”

“We are finding it difficult to implement this because of lack of fund,” he said.

He said people have not been paying their compound rates to the council with complaints that the coronavirus has obstructed their lives and livelihoods such as their businesses.

The Councillor said there is need for strong collaboration between central government and local council.

“Our strategic plan could be implemented using government fund. The collaboration is not there and has always been the missing link. We need proper decentralisation structures in place if we mean real development,” Garry said.

Karim Darboe, the Councillor of Bartez Ward in the Kanifing Municipality said since assuming office in 2018, he is not aware of any fund coming from the central government as subvention to the council.

Darboe is a member of the Finance Committee of the Kanifing Municipal Council.

“This is serious. Subventions have not been coming and for us, we need to have the fund,” Darboe said.

Councillor Darboe said the lack of subvention is causing them a lot of hardship.

“Council is run through tax and the subvention is going to be very essential if it has been forthcoming from central government to the local council,” he said.

Darboe said for 2020, their Council has stopped all other projects other than those related to COVID-19.

“COVID-19 has put Council programmes a little bit upside down. No programme is currently working in terms of development apart from COVID-19 and related programmes,” Darboe said.

Sainabou Martin Sonko, the Chief Executive Officer of KMC said the Councils should be subvented but “what I found on the ground is we are given one million dalasis annually.”

“When I came in (office) what I found on the ground and what I learn is they (central government) are given one million dalasis but is not supposed to be one million dalasis but this year is a little bit different because when COVID-19 hit we appealed to the central government through the National Assembly that we want Government to help us with our overhead and we have received some parts of it and we are expecting another bailout for a month salary for us.”

She said the central government has approved the two-month salary for KMC adding they received one already and they are expecting another one by end of September.

“I want to believe that it is subvention,” she said.

On the impact of lack of subvention, the CEO said people need to benefit from social services of the council.

“The Council depends on their revenues to provide these social services but the revenues are not enough to do that because we depend on property rates, trade license and market dues. We know the situation here in this country; we are a poor country trying to develop so the amount of revenue that is collected is not enough, properties are not properly taxed, they are not properly valuated to get the right amount of money to be paid by property owners and business owners,” she said.

She added: “the monies are not really really enough but it would have been better or it would have gone a long way if we were receiving subvention from central government to subsidise these taxes that we are collecting from the community to enable us provide better services to our community.”

Mayor Bensouda talked about his council’s undertakings in the fight against COVID-19, and their constraints in implementing their development programmes.

“The biggest constraint we are facing right now is the financial constraints. As you know, Council survives from business licenses, property rates and market duties and the shutdown has affected many people’s income both individuals and businesses,” the Mayor said.

Local businesses have been paralysed and they are finding it very difficult to pay their taxes.

“So of course, finance of the Council is suffering and we don’t have the luxury of getting grants like the central government or credit from other countries. So it is a very tough time for the local government,” he said.

The Mayor appealed to the Government to support councils from some of the grants they are getting to make sure that they also are subvented to be able to deliver the services to the people.

“We are not subvented yet. So far, none of the councils is subvented. All of them are really hurting right now and are finding it difficult to maintain services. We know the central government said they will work on a package for councils but we ask them to please fast-track it because it is very difficult for all councils across the Gambia,” the Mayor said.

Foroyaa has been reliably informed by an official working at the Ministry of Finance that the Government has not been subventing local councils. The person said nothing goes from central coffers to local councils. The official confirmed that there exists no information with respect to support from central government to the local council. The Permanent Secretary at the Ministry of Local Government and Lands was called on several accounts and days by the reporter to hear from them, but he did not pick his phone. The reporter went to his office on Thursday, 10th September but couldn’t meet him.