Is Assan Ceesay Gambia’s All-Time Top Scorer?…… Latest Investigation Shows the Striker Is Yet to Break Free from the Shadows of Two Other Notable Veteran Goal-getters

When a teasing lob from centre of the box flew over into Angola’s box which goalkeeper Andao Joaquim failed to keep out with a miscalculated attempt at a header, Assan Ceesay was there at the right moment to slot home into an empty net.

The Gambian goal-getter wheeled away in delight as an equally elated Modou Barrow became the first of his ten teammates to congratulate him at corner of the flag.

A quick trawling through pyramid of files of Gambia’s top scorers at the time, pegged the former Gamtel FC scorer as the country’s highest goal-getter.

Spanning back from his split-second ball-poking goal against Algeria after a lob from winger Jallow on September 8th 2018, Ceesay not only found treasured confidence but discovered penchant to plunder in vital goals.

This urge is unarguably to thank for, for the ensuing goals that would follow away in Lome against Togo on August 12th and 10th September 2019 and the two others against Angola November 13th last year. 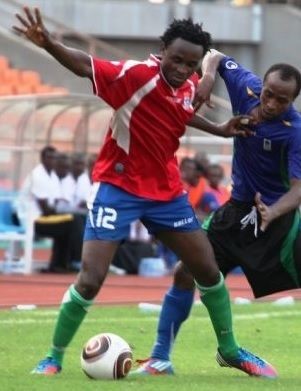 Papers and social media platforms were immersed in glorification in the immediate aftermath of the latter game. The adulations centered around one figure –Assan.

“Ceesay: Gambia’s Mr. Reliable!”, screamed one of the headlines. “He has scored five goals and thus is Gambia’s leading scorer,” the tabloid argued.

However, a painstaking search in an attempt to ascertain the claim yielded some intriguing results –one perhaps even Assan wouldn’t want surfacing considering he has been called all along Gambia’s leading mask man.

Of good news will be, the 26-year-old is young enough to finally attain the feat when the qualifiers resume. However, for now though, sharing the tag he will have to contend with. 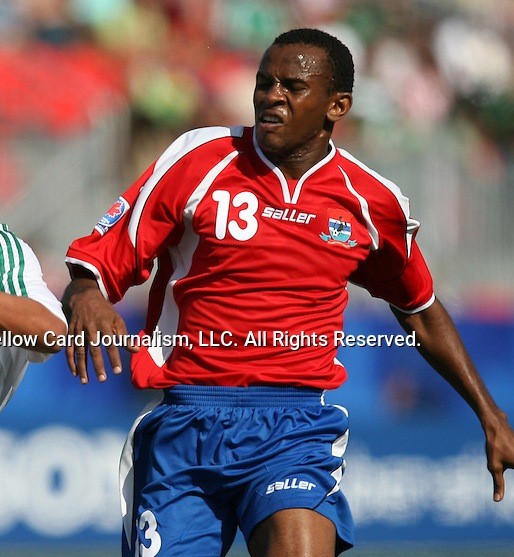 It turns out, Mustapha Jarju and Momodou are the other top scorers who in fact tie Ceesay on the all-time scorers’ list with each on five goals.

Assan’s official profile ranks him top of the scoring charts on six goals if the goal he notched in the preliminary tie against the Central African Republic in the 58th minute is to be included. If however, all his tallies were to be combined, Ceesay will be on elevens goals if the three he fetched for the U-20 and two for the U-17s during his time there are to be totaled.

If the latter format were to be applied, then Ceesay trails Ousman Jallow by a goal with the former Brondby man on 11 goals; five for the U-20, four for the U-17s and two for the senior squad in twenty-one caps.

Momodou Ceesay of similar generation with Ousman Jallow would then be on a total ten goals from youth levels.

Due to sketchy details of Gambian’s sports statistics, Foroyaa Sport findings is only able to track the stats below which we still hope settles argument of who is Gambia’s all-time top scorer.

Senior Team: 2 goals one each against Liberia and Namibia 2008 June 9th and April 9th 2010 respectively.