Human rights lawyer Gaye Sowe has told the Supreme Court that immunity cannot be used as a shield for violations of human rights particularly the right to life.

Lawyers Gaye Sowe, Neneh M.C. Cham, Salieu Taal and Abdoulie Fatty joined the criminal case of Yankuba Touray vs the Attorney as friends of the court.

On why they decided to make submissions in this case, Lawyer Gaye Sowe said the case before the court is of national importance as it raises constitutional law, criminal law and human rights issues. 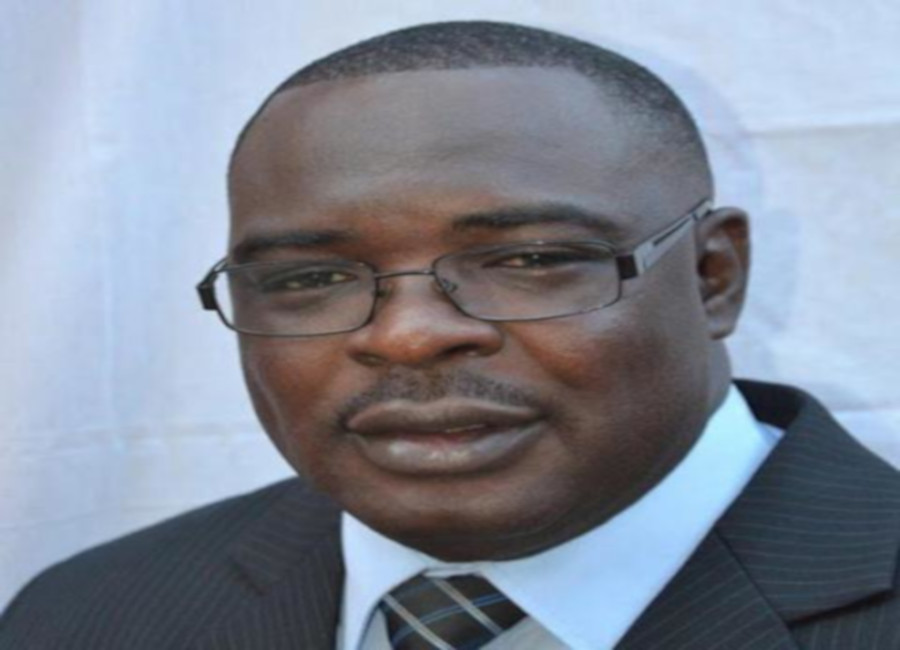 He submitted that the right to life is not only guaranteed by section 18, but also international law. He said as ‘Amicus’ they will address only important issues as opposed to Sisohor’s submission who said they only cited 13 (1).

He said in their brief, they made submissions as to what immunity means as well as what official act or function means.

He submitted that Gambian laws are consistent with the international authorities they cited in their brief which they provided to the court.

Senior Lawyer Sowe said section 18 (5) of the Constitution provides the exception to the right to life.

“We have in our very law provisions that are consistent with the laws cited,” Sowe said.

The human rights lawyer said right to life is about homicide adding the general defences to criminal offences are provided for in the criminal code. He explained that the defences in criminal law are clearly stipulated in the Criminal Code, but does not include official duty as a defence.

“It [official duty] is not recognised by the common law or any other law as a defence,” Sowe said.

He said official duty cannot be a defence bearing in mind that human rights violations ought to be investigated adding there is a duty imposed on the state to investigate and punish perpetrators.

He said in their brief, they cited cases from America, the United Kingdom, provisions of international law such as ICCPR and African Charter among others.

“Duty to investigate is not only an international law matter, it is a duty placed under our domestic laws. It is not a foreign concept. It is a duty you find in the Constitution,” he said.

Contrary to what Sisohor said, Lawyer Sowe said they are not saying the Supreme Court is bound by international law, but these laws would help the justices when making their interpretation.

He said: “We submit respectfully that even though this Court is not bound by international law, it is very important because it will help you in the interpretation of the Constitution.”

He said African court has jurisdiction over The Gambia.

“We are not saying the court to give effect to their decisions, but use it to help us understand what our Constitution is all about,” Lawyer Sowe said.

The case was adjourned for judgment and the date will be communicated to the parties.