The Imam Ratib of Serekunda, Barham Jobe was on Wednesday, 22nd July 2020 laid to rest at Serekunda Cemetery. 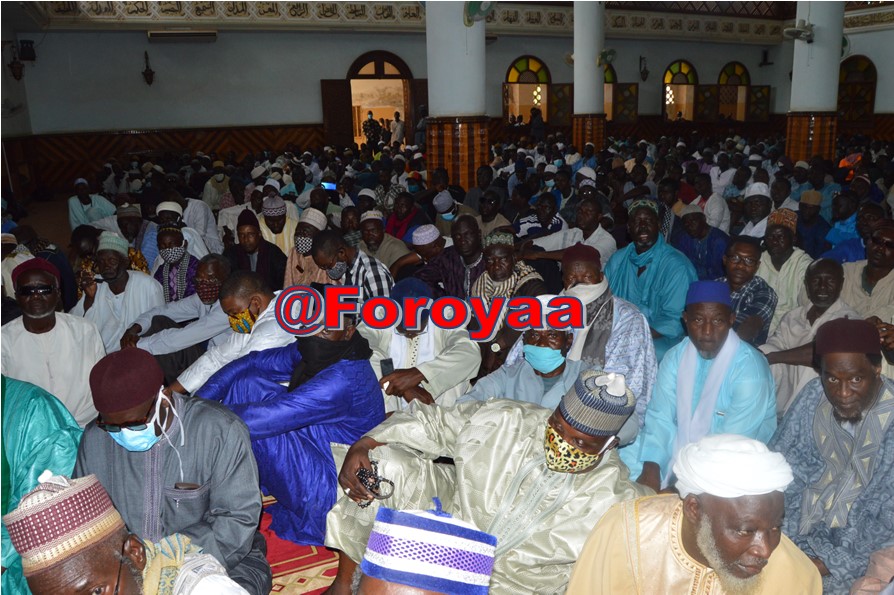 The funeral was graced by the Minister of Tourism and Culture, the President of the Supreme Islamic Council, the Imam Ratib of Banjul, Chairman of the Independent Electoral Commission, the National Assembly Member for Serrekunda Constituency, the Lord Mayor of KMC, former Minister of Agriculture OJ Jallow, religious leaders, relatives and loved ones.

Addressing the crowd of sympathisers, the Lord Mayor of Kanifing Talib Ahmed Bensouda paid homage to the late Imam’s family and the people of Serrekunda. He said the Imam was like a father to him. 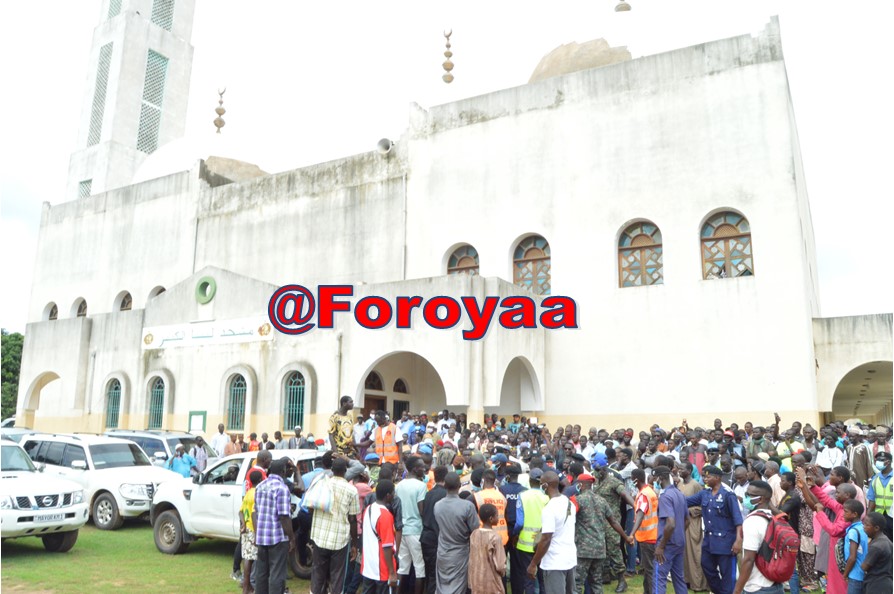 “Before becoming a mayor, the Imam used to support and advise me,” he said.

The Mayor said the Imam used to go to the Council to advise them on how to go about issues. He concluded that he is grateful to the family.

Dodou Jobe, a member of the Great Libya Mosque Committee said they have been saddened about the sudden demise of the Imam. Jobe described the late Imam as a good person and he prayed for his soul to rest in perfect peace.

Dodou assured the crowd that the mosque committee will continue their work and keep the legacy of the late Imam intact. 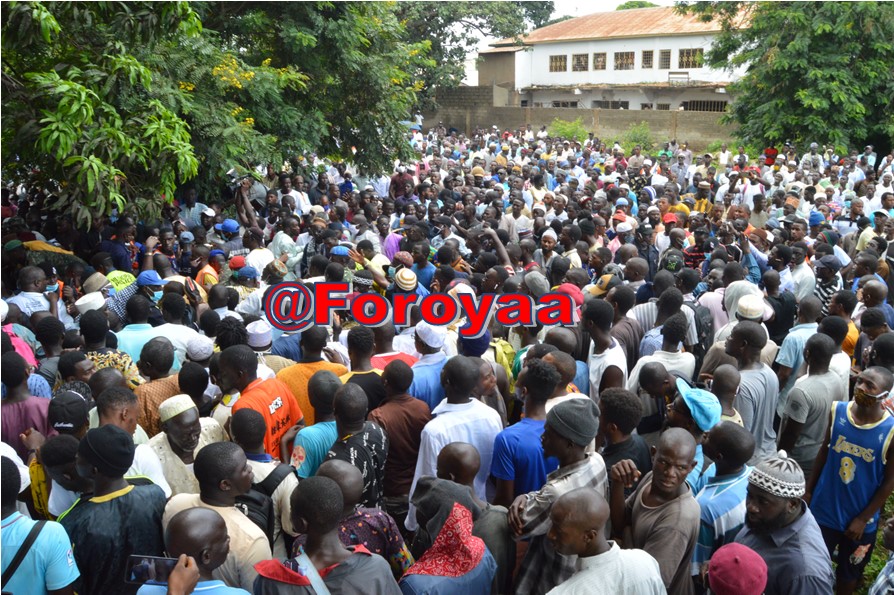 Jobe said the late Imam was their role model and leader.

Amat N.K. Bah, the Minister of Tourism on behalf of the Government, said the Imam was a good person and prayed for his soul to rest in perfect peace.

All other speakers said the mam dedicated his life in the service of mankind and propagating Islam.