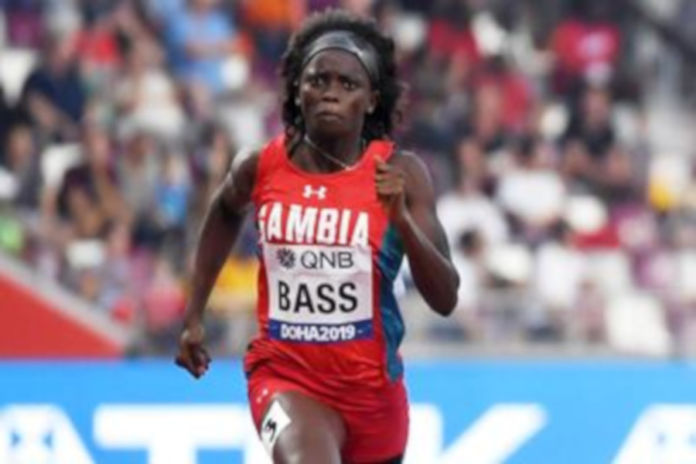 Gambia’s Gina Bass may after all not get to star in the 2020 Olympics amid calls for the events cancellation.

Also Africa’s women 200m champion, the 24-year-old is the sole athlete from Gambia to have reached qualification timing set out for this year’s occasion.

However, calls are coming from various quarters intent on mounting pressure on the International Olympics Committee (IOC) for Tokyo be scrapped.

The IOC issued remarks last week claiming they’re vigilant of the virus’ potent assuring mechanism will be in place to ensure safety of participants.
To the dismay of most, the comments sort of merely provoked amid concerns for sports be called off. 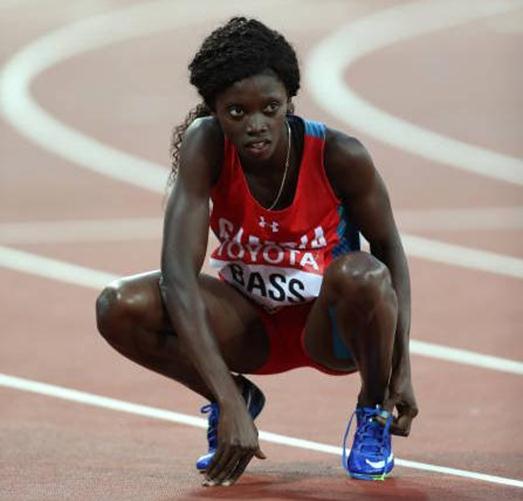 The USA’s athletics family urged IOC head Thomas Bach to halt all plans of going ahead with the Games.
Stars of the game have also been weighing in efforts to garner global support.

If this current campaign goes on to influence the IOC, it would mean no Olympic Games for Bass whose upward trajectory seems in no mood to slow down considering her current form in the 60m dash during the indoors games in Germany.