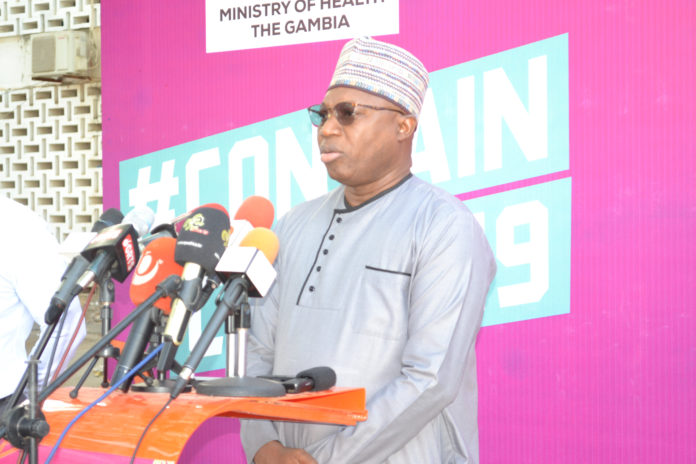 The Ministry of Finance said on Thursday that the Gambia Government has effective 30th April 2020, reduced the prices of diesel, petrol and Kerosine.

The Ministry of Finance added that the goodwill gesture was aimed at ameliorating the cost of fuel on transport operators in light of the presidential directive to limit the passenger capacity of commercial vehicles.

The media release noted the Ministry of Finance and Economic Affairs, in collaboration with the Ministry of Higher Education, Research, Science, and Technology, is pleased to announce a D29.1 Million Student Relief Package for Gambian students abroad. It added D12, 915, 880 has been allocated to benefit 836 non-government funded students while D16.2 million will go to the government-funded scholarship package.

The relief package is designed to support the feeding and sustenance of both government-funded and non-government funded Gambian students around the world, it stated.

The release went on to say the Ministry of Higher Education, Research, Science, and Technology will administer the package on behalf of the government.