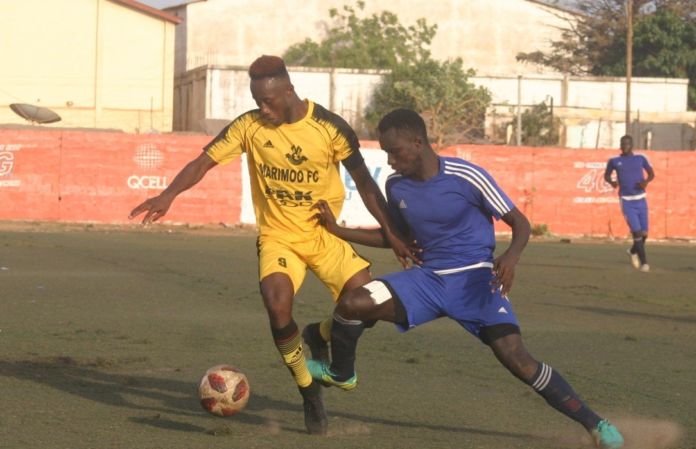 Gambia’s male and female first and second divisions are to halt for 21 days.

The declaration from the country’s football governing body –the GFF – followed confirmation of a positive case of the covid-19 case in The Gambia.

The news comes after president Barrow’s leaked statement claimed there are no confirmed cases apart from suspects.

However, the country’s health minister later announced a lady in her 20s flew into the country last Sunday from the United Kingdom and complained of displaying several symptoms of the covid-19 while at home in self-isolation.

She was then rushed to MRC Unit where she is reported to have tested positive for the virus and remains under surveillance since.

This latest case comes just hours after two Indonesians suspects were earlier cleared of carrying the covid-19 .
This figure, going by Barrow’s initial speech to the nation, is different from 355 persons tested out of which 149 have been cleared of the illness with 206 suspects being closely watched.

Sports in Europe and in some part of Africa with cases of the pandemic have gone on to cancel all sporting activities and ban public gatherings.